It has been seen that after reaching at the top and climbing the ladders of success with positive moves, either in a Bollywood industry or in a routinely life, everyone raises his/her next steps with more confidence and sometimes in pride.

Kangana Ranaut apparently fits here. With the previous released movies so far of this bold actress, Kanagana’s name is been in the limelight. After a huge success of ‘Queen’ and now with ‘Tanu weds Manu Returns’ she is being noticed by the number of directors and producers.

Kanagana Ranaut is now Demanding 6 Crore for a Movie

This is might be the reason that Kangana Ranaut had raised her fees to 6 crores for a single film. The toll that she demands now is doubled the prior charges that she gets from directors. At present Kangana have sealed two films for the next years - Rani Lakshmi Bai Biopic of Ketan Mehta and Rangoon of Vishal Bharadwaj. 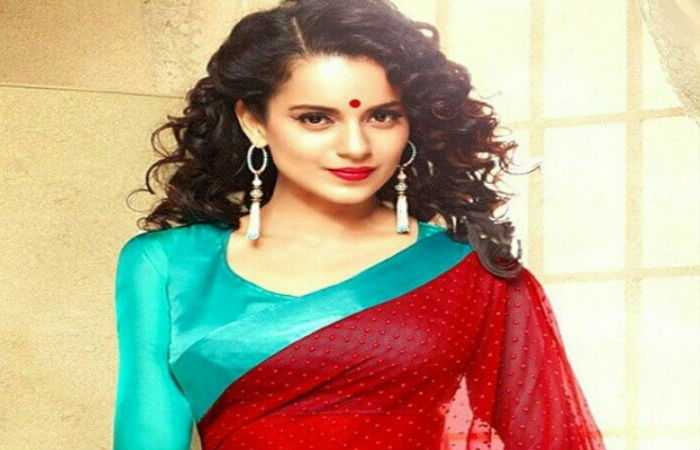 The amount that Kangana Ranaut will be getting for the movies is not disclosed yet. But after reaching at the top in the list of Bollywood actresses, we are sure that she is earning higher bucks.

Let us wait and see who will be the next to follow the same sequence either it will be the Bollywood cutie pie actress Alia Bhatt or the Aashiqui 2 girl Shradhha Kapoor who are also earning fame and names, with their excellent performances in the movies.