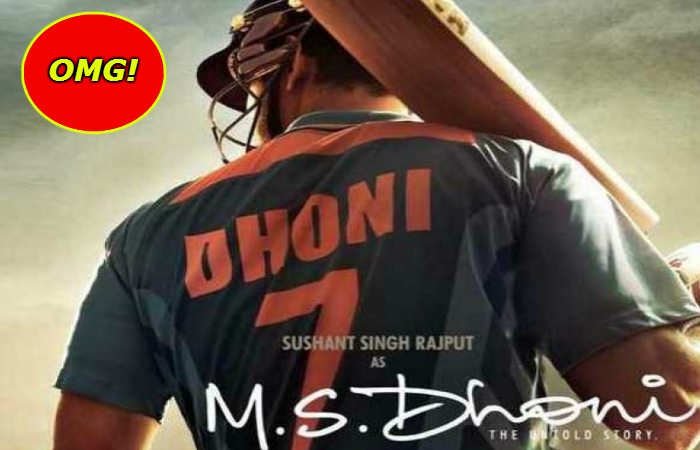 Finally the day has arrived. The most awaited flick of the time M.S Dhoni  -The untold story is released in the markets today. And as pe r the expectations the movie of a small boy town to the cricket legend has won the hearts of millions of spectators.

A wonderful love story of MS Dhoni and his girlfriend, and the struggling days of becoming a cricketer is all what attached the moviegoers much.

Overall the movie is a good knock and has shown exactly the way everyone was looking forward for. The strength of the film involves all the characters who portrayed the real life story.

Also Read: Revealed! This is What Sushant Singh has To Say About MS Dhoni

Unlike other Bollywood films, this flick has the real drama that had touched the heart of the spectators. Sushant Singh Rajput and other stars viz Disha Patani, Anupam Kher, Bhumika Chawla has nailed in their characters.

Apart from the story the songs of the film has already marked the level of the film. The real life M.S Dhoni’s fans will love this film for sure.

A simple, never ending and a decent story by Neeraj Pandey that collects the entire inspirational and motivational story into one.  The movie scored 4 stars out of 5. It’s a must watch for Mahi Lovers.

So guys what you are waiting for? Book your tickets now!

Parineeti Or Alia Who Would Better Play as Sridevi in “Sadma” Remake?