MS Dhoni – The Untold Story starring Sushant Singh Rajput’s as Dhoni has already increased the curiosity of the viewers much. So promising acting and the beautiful yet motivation tracks of the song which are out had made us love Sushant more.

But Sushant Singh Rajput has revealed something about Dhoni which we all didn’t know. He is an actor too. Recently the video of Sushant and M.S.Dhoni went viral on the net in which Sushant was found teasing him asking about his girlfriends. 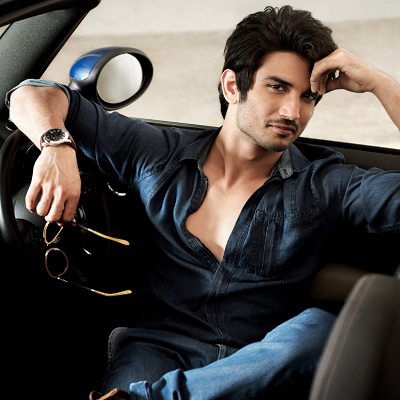 “Well if he decides to be an actor then we need to think of Plan B, because he is very good at whatever he decides (to do),”

Well, Neeraj Pandey directorial M.S Dhoni – The Untold Story is all set to go on the floors by 30 September 2016. This is for sure that M.S Dhoni will collect an excellent amount at the box office.

Aamir Khan’s New Look For ‘Secret Superstar’ Is Out