Sadma starring Kamal Hassan and Sridevi was directed by Balu Mahendra in 1983 didn’t collect much at the box office.

But the film is still considered as the best of Sri Devi's career. Just a few months back it was announced to make a remake of 'Sadma'for which Kareena Kapoor Khan was approached to play as the lead.

As she was busy in the shoot of Ki and Ka, the cast for the same was stopped by the directors. 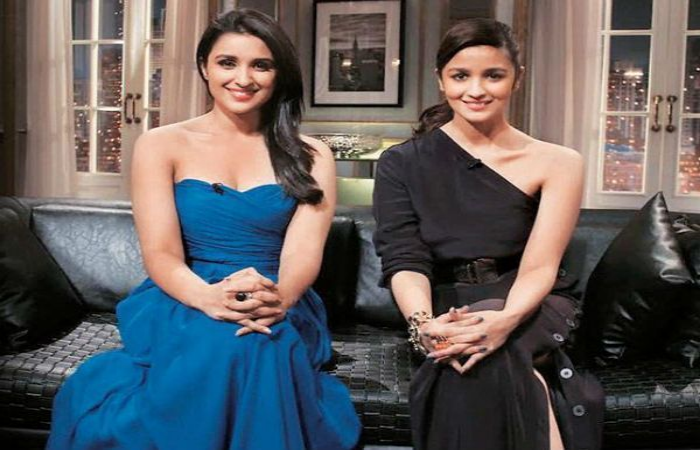 The 'Sadma' remake is to be directed by Lloyd Baptista. Recent reports suggest that Bollywood bubbly actress Parineeti Chopra and cutie pie Alia Bhatt will be chosen to play Sridevi’s role. Out of these two young stars who will be signed as to play lead is still under the wraps.

Alia or Parineeti Who Will Look Best in Sadma?

A source close to the filmmaker revealed –

“Lloyd is in India for a few days to finalise the cast of ‘Sadma’ remake and the biopic on entrepreneur Kalpana Saroj. He will do the screen test of both Alia and Parineeti before taking a call.”

What you guys think who will look best as Sridevi on screen. Well, if the lead actress is to be finalized between the two what about the lead actor? Do you have any suggestion? Then drop your comments below.

7 Shocking Bollywood Celebrities Who Married Before Their 20s