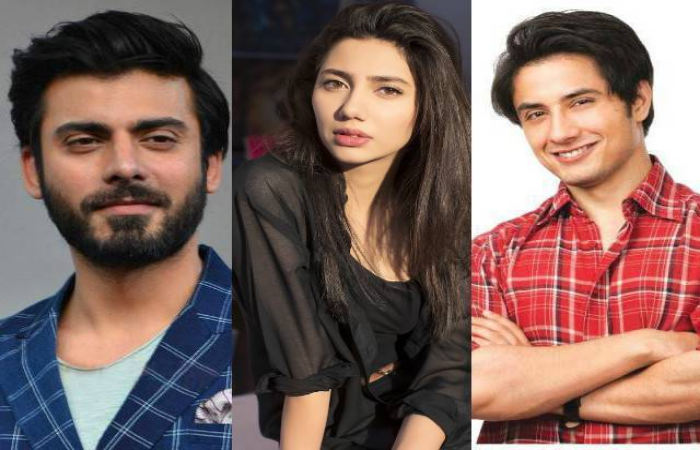 Amidst the rising tension between the countries Indian Motion Picture Producers Association (IMPPA) held a general meeting in Mumbai on September 29 at 11 a.m. A resolution was passed by the association to temporarily ban Pakistani artists and technicians across film, television and any other medium in India.

ANI reported the news on Twitter that the ban is only temporary until normalcy returns.

However, IMPPA has clarified that the projects which have already been completed shall not fall under this category. Amidst the protests outside Karan Johar’s office for Fawad Khan acting in Ae Dil Hai Mushkil and Mahira Khan acting in Raees, the decision was the need of the hour. This would calm down the protesters and also save the producers from incurring losses.

"All the Pak actors including Fawad and Mahira Khan who have already filmed in India, even if only for a day, will not be subjected to any delays or bans,"

says Ashoke further stating that the decision has been taken in cooperation with the State Information and Broadcasting Minister Rajyavardhan Singh Rathore.

Bollywood Celebs in Favor of the Association

The movement was also joined by actors Kay Kay Menon, Anupam Kher, Manoj Bajpayee and Vijay Raaz. They strongly support the fact that Pakistani talent shall no longer be tolerated in the nation.

Notably, concerts of Atif Aslam and Shafqat Amanat Ali have also been cancelled in India.

Seeing these current decisions taking place in India, a petition across border has also been filed in Lahore High Court to ban Indian movies starting with Neeraj Pandey’s MS Dhoni- The Untold Story.

Let’s see how far this tussle goes. Can Pakistani talent make a comeback in Bollywood any later?

Tell us your views.

Ranbir Kapoor Says “Love Is A Magical Addiction to Me…”