It is very hard to ignore as hot personality as Kunal Khemu. The actor has strongly garnered an enormous fan following in Bollywood through his glad acting career. He is a sensation both ON screen and Off screen. The actor has been in limelight ever since he entered B-town as a child artist.

Kunal Khemu started his journey of acting from the year 1993. He appeared as a child artist in the movie Sir. He was also seen in many blockbusters films like Raja Hindustani, Hum Hai Rahi Pyar Ke and others. Being the child artist the boy was noted for his cuteness.

Moreover the acting of the young Kunal Khemu dragged the numerous of fans towards him. Lateron he made his comeback in Hindi cinema with Kalyug movie as an adult main lead. He substantiates his flair in many of the blockbuster movies like Golmaal 3, Go Goa Gone, Dhol and others.

Kunal Khemu is one of the hottest personalities of Bollywood industry who isis known for his enlightened attitude. Also the actor has a long time relationship with royal diva of B’wood Soha Ali Khan, who is the sister of the famous actor Saif Ali Khan. The duos got married on 25th of January 2015.

Earlier the name Kunal Khemu was one of the media’s favourite sub to target on. Everyone is eagerly waiting to watch him again with his outstanding performance on the screen with a new talent. Either it is a debut flick as a child artist or any other movie as a youngster the handsome hunk splashed his exceptional acting swiftness to both fans and critics as well.

Exclusive! Kunal Khemu Pics that are too hot to Handle 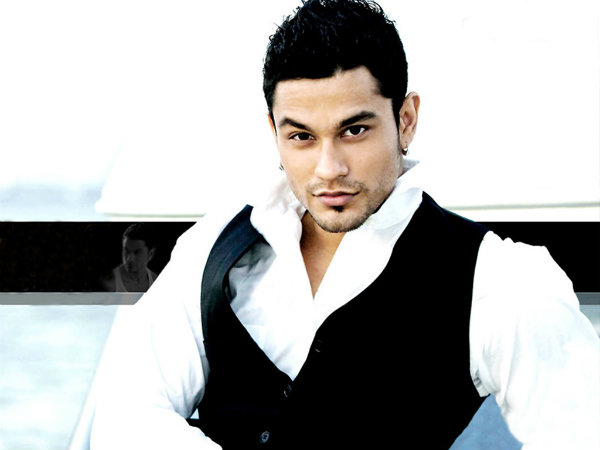 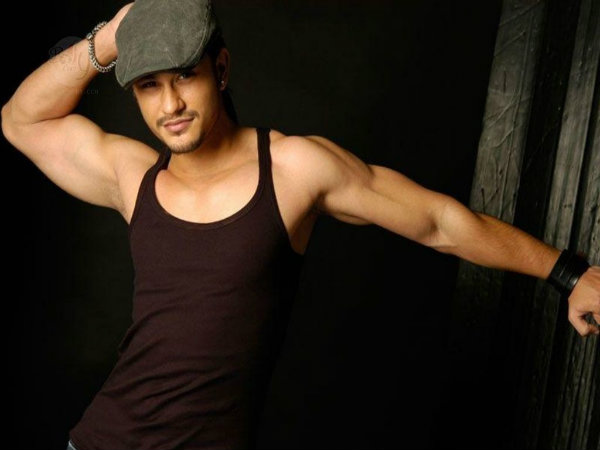 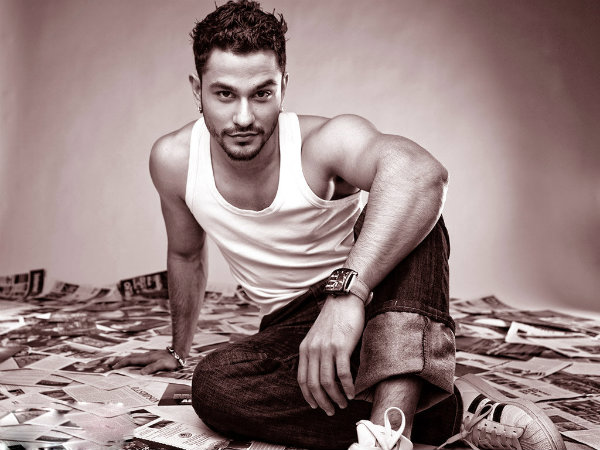 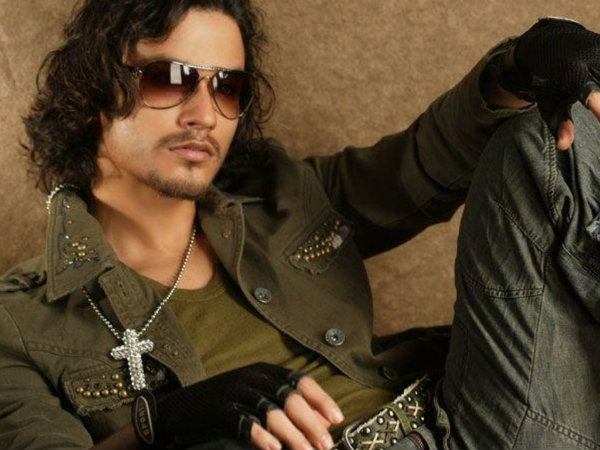 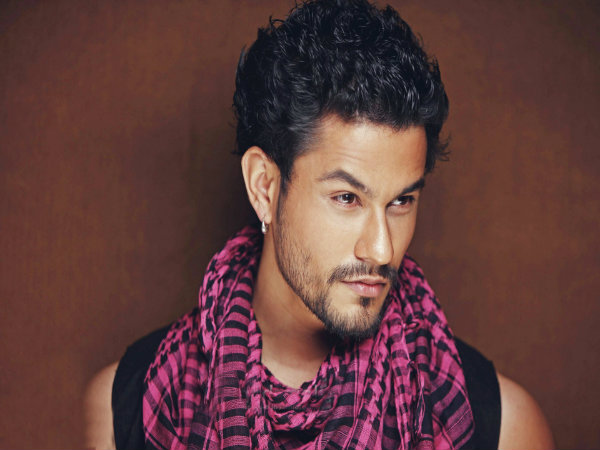