Kelly Dorji is the most famous Bhutanese actor and a striking model who now resides in Mumbai. The actor was born on 4th of January in Bhutan. He not only  restricted his career to Bollwood movies but he furthermore has appeared in many Tollywood films. He got a break into the conventional all the way through the Galdrags Manhunt Contest.

He played a negative role and has made his B’wood  debut  from the movie ‘Tango Charlie’ Movie didn’t collected much amount at the box office but the role played by Kelly Dorji was appreciated by the moviegoers.

Kelly Dorji has formerly dated the diva of an Indian cinema Lara Dutta. The two tied the knot after a long time relationship of around 8 years. However Kelly's career in Bollywood failed together and a quick rise in insecurity gave a rise to their breakup. This long year elongated connection unexpectedly came to an end. According to the sources Lara’s attraction towards Dino Morea was the cause of their splits.

Although, Kelly Dorji admitted in stardust magazine interview that Dino was not the reason for their separation At present Lara Dutta is happily married with  famous tennis player Mahesh Bhupathi, and Kelly is all single now. 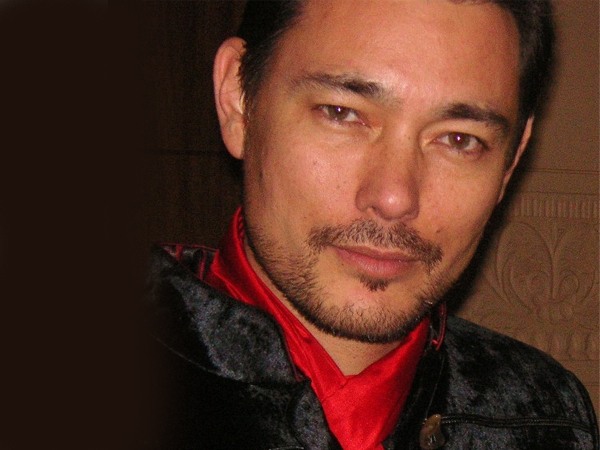 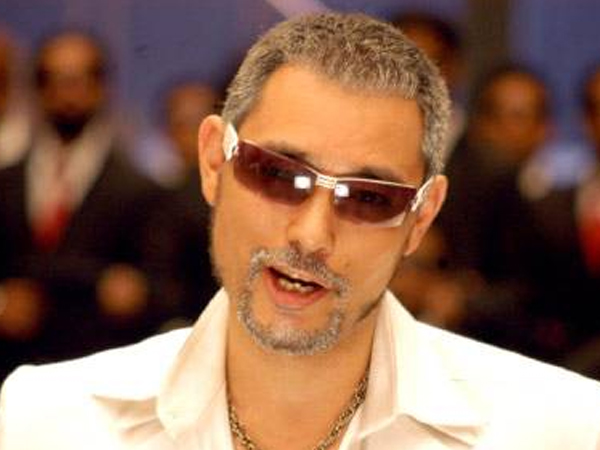 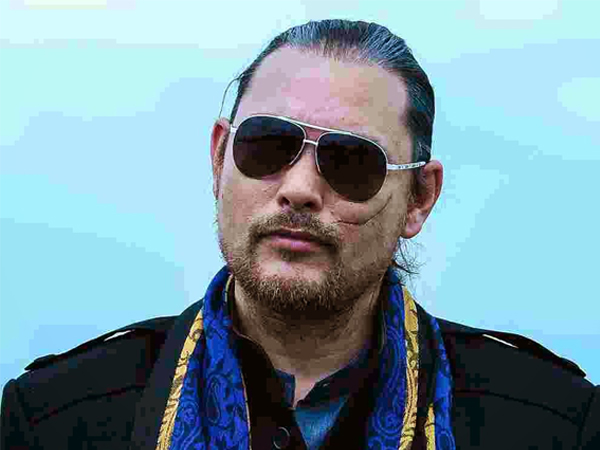 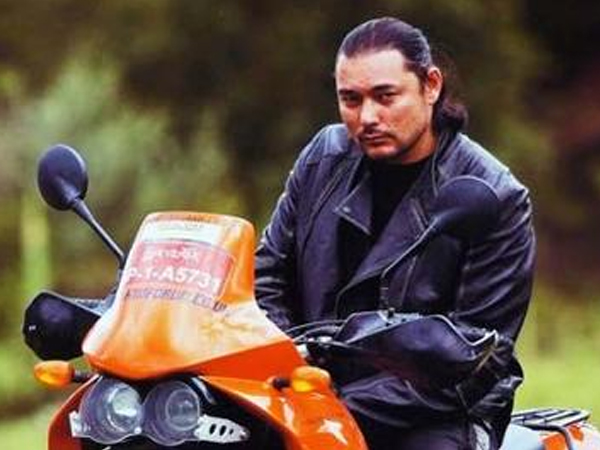 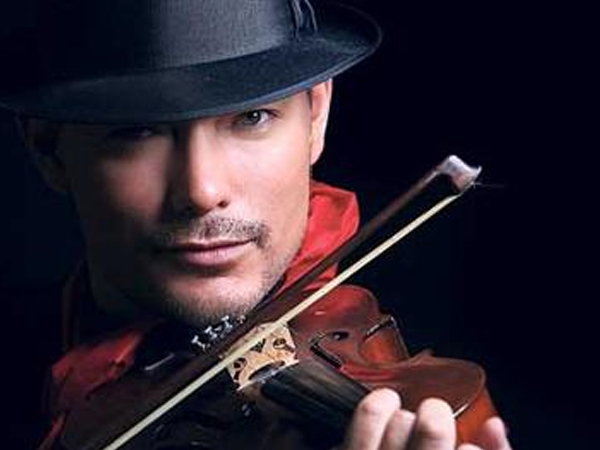