It has been noted that love affairs between the Bollywood celebrities doesn’t exists for so long. They firstly date some other personality and later on hookup with other. While talking about this tinsel town most of the love connections are gone in a heartbeat. But now with the public mind is changing the chats for the Live in Relationship in Bollywood can be broached openly.

Some of the Bollywood celebrities still tag themselves as ‘just friends’ but still some are there who rolled out their relationship status with verve.

Live in Relationship in Bollywood Didn’t work For these Celebs 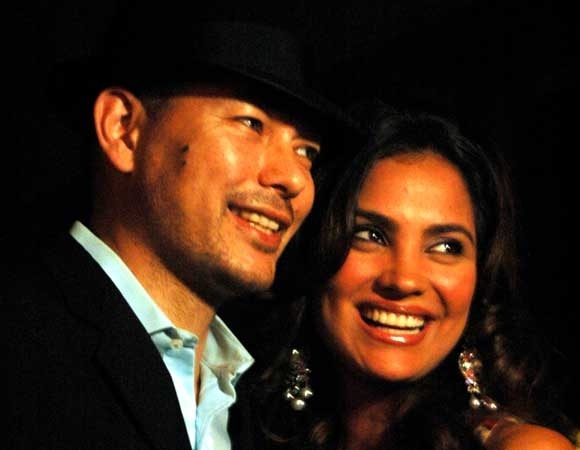 The sexiest lady of the B-town Lara Dutta who is now married with Indian Tennis player Mahesh Bhupati, previously has shared living relationship with his ex-beau Kelly Dorjee. They both were frequently spotted together in many of the social gatherings. But unfortunately even after living together for more than 8 years, the relationship between the two got ended. 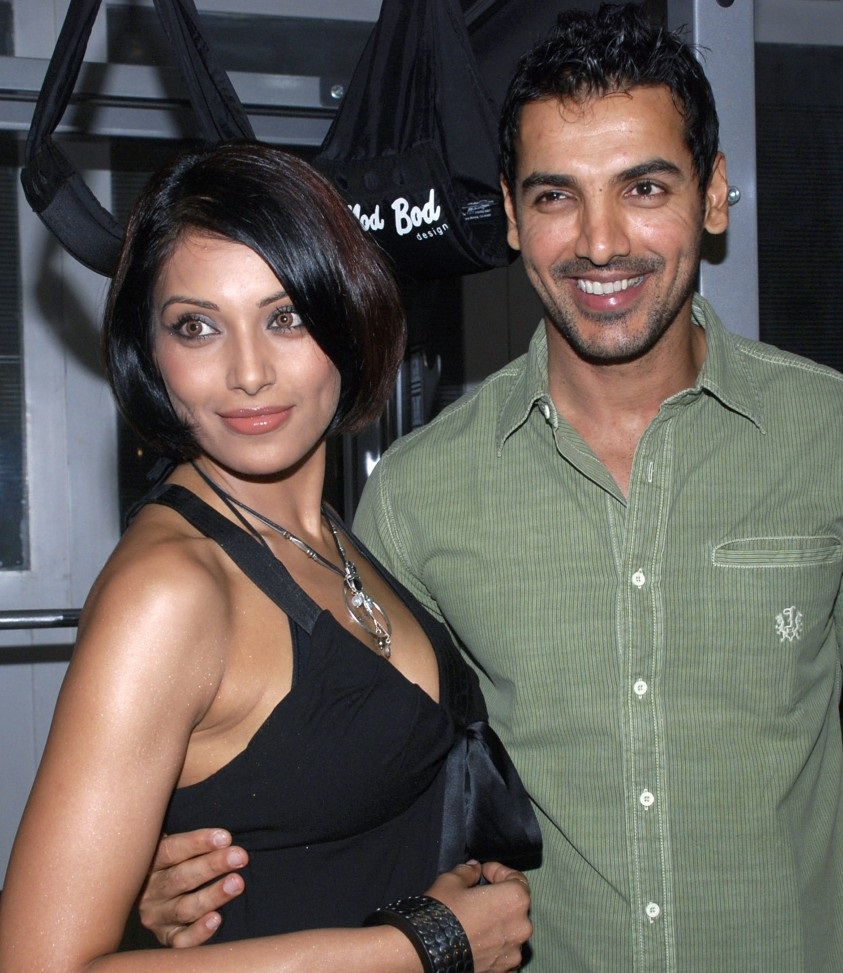 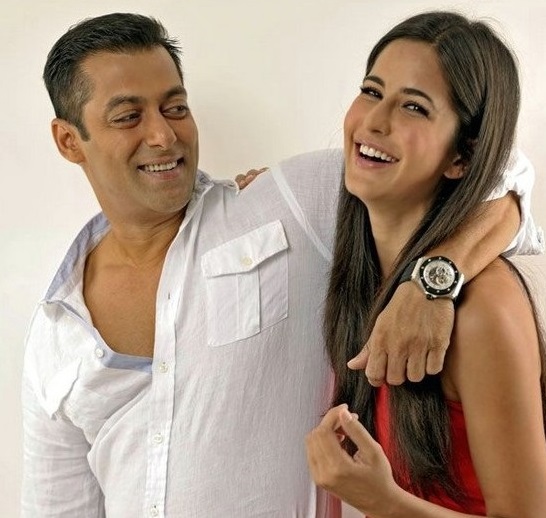 The news for Live in Couples of Bollywood is not complete if we did not mention the two popular names of the b-town, Salman Khan and his so called girlfriend Katrina Kaif. The Bollywood actress only revealed that during her novel time she has lived-in with Dabangg Khan. But sadly the choice to live in together as couple didn’t go well with them resulting in breakup. 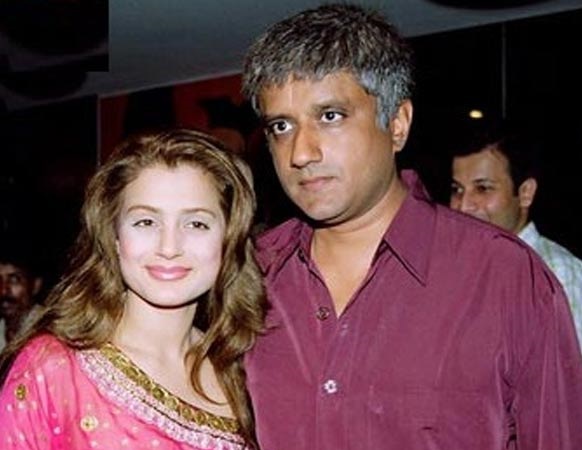 The Bollywood actress Ameesha Patel and his long time beau Vikram Bhatt shared a relationship for almost 5 years, but their live-in together approach didn’t mark well for their future. 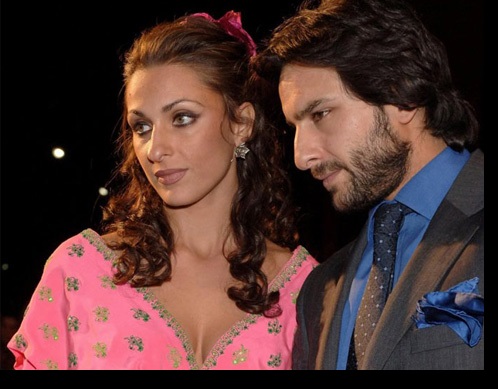 Before Saif Ali Khan met Kareena Kapoor the actor hooked a live in relationship with Italian lady Rosa Catalano. Later on the couples detached their love ways and shared strong bond with other stars.

Well, it can be said that Live in Relationship in Bollywood has strongly affected many of the celebrity lives.  Still there are number of B-town celebs do exists who didn’t hold off in rolling out their love affairs.