As we all know in the Television industry several relationships start & stop with in a blink of eye. The celebrity couples did say ‘I Do’ in front of the camera in the reality shows but after some time they decided to part ways. Generally, this relationship’s was created to increase the publicity of the show. If the entire things goes properly then these love stories take place or else they the makers of the show has to create some romantic moments to fool the audience. Here are some celebrity couples who made a fool of spectators with their fake love stories in the reality shows.

Checkout the List of Fake Relationships of Top 5 Celebrities

The controversial celebrity couple Sara Khan and Ali Merchant was in a relationship before entering in the reality show Bigg Boss. To create a new and interesting twist in the show makers of the show sent Sara’s beau Ali in the house. For publicity and TRP the due tied a knot on National Television. And of course Sara Khan Marriage with Ali Merchant adds a new twist in the show. 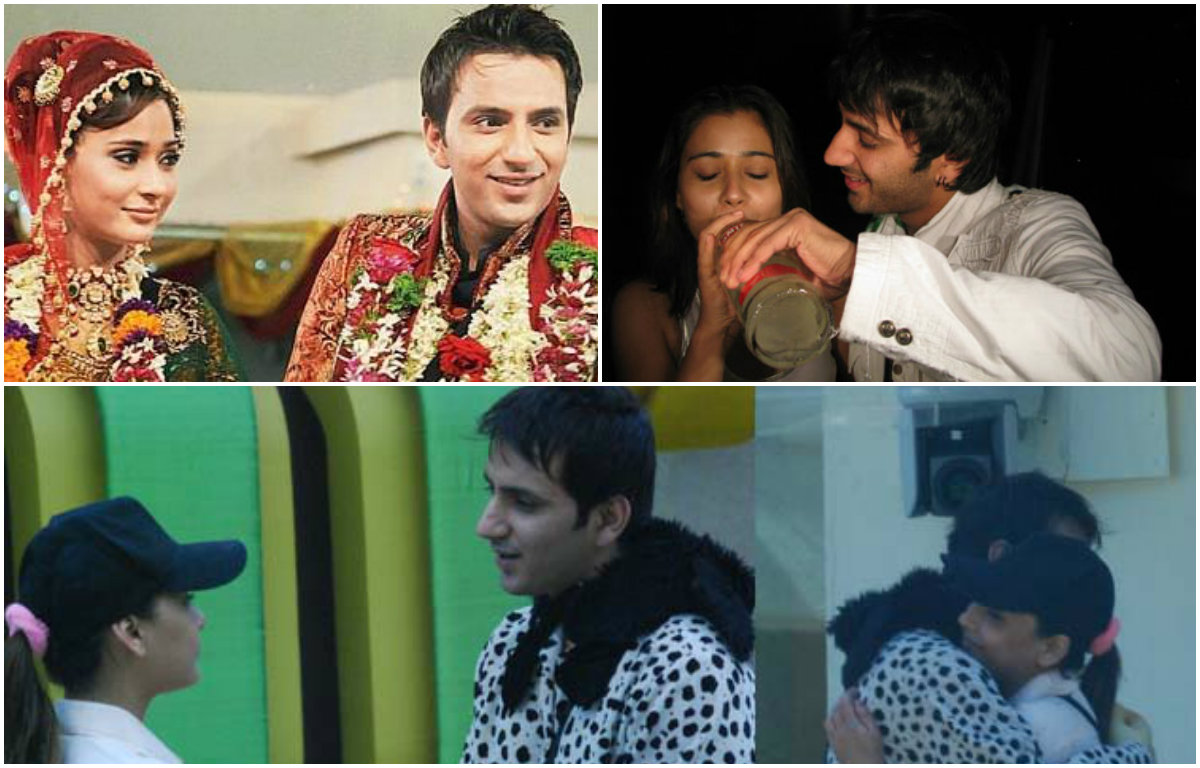 Bold actress of Bollywood Mallika Sherawat debut on Television with the show ‘The Bachelorette India: Mere Khayalonki Malika’ to find true love. The journey of the actress ends when she chose Vijay Singh as her soul-mate. Vijay Singh is a struggling model from Himachal Pradesh’s city dharmshala. He definitely won Mallika Sherawat's heart on screen but he said that in real life he is too immature decision to choose a soul mate on National Television. And when the show ended Mallika and Vijay’s love & drama also comes to an end. 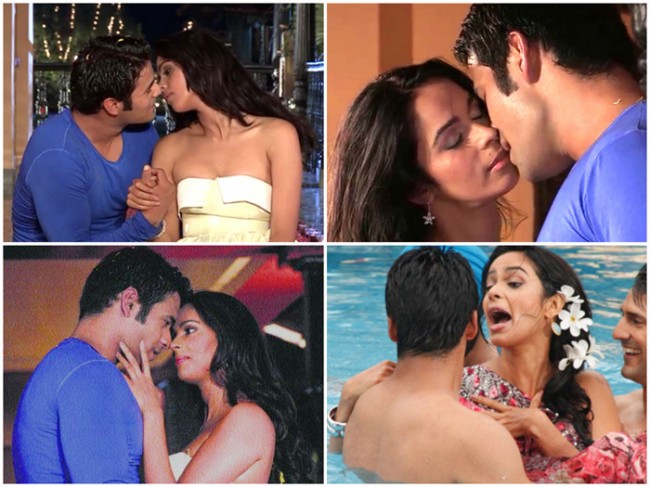 Unfortunately the celebrity couple Mallika Sherawat and Vijay Singh has decided to part ways after two months of their relationship. 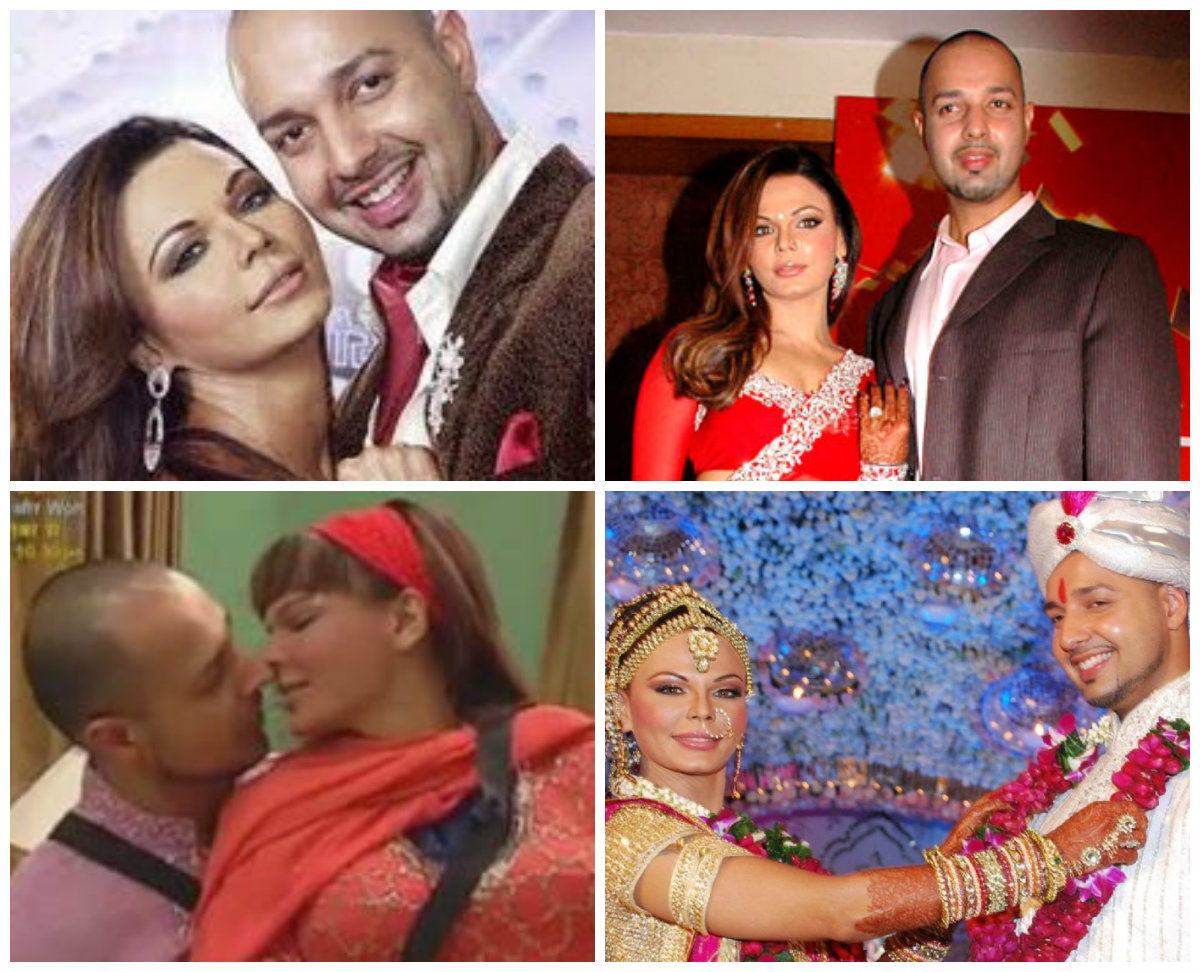 The controversial queen Rakhi Sawant did the reality show ‘Rakhi Ka Swayamvar’ on National TV in search of true love. At the end of the show Rakhi engaged to Elesh Parujanwala but the couple ended their relationship within the few months of their engagment. 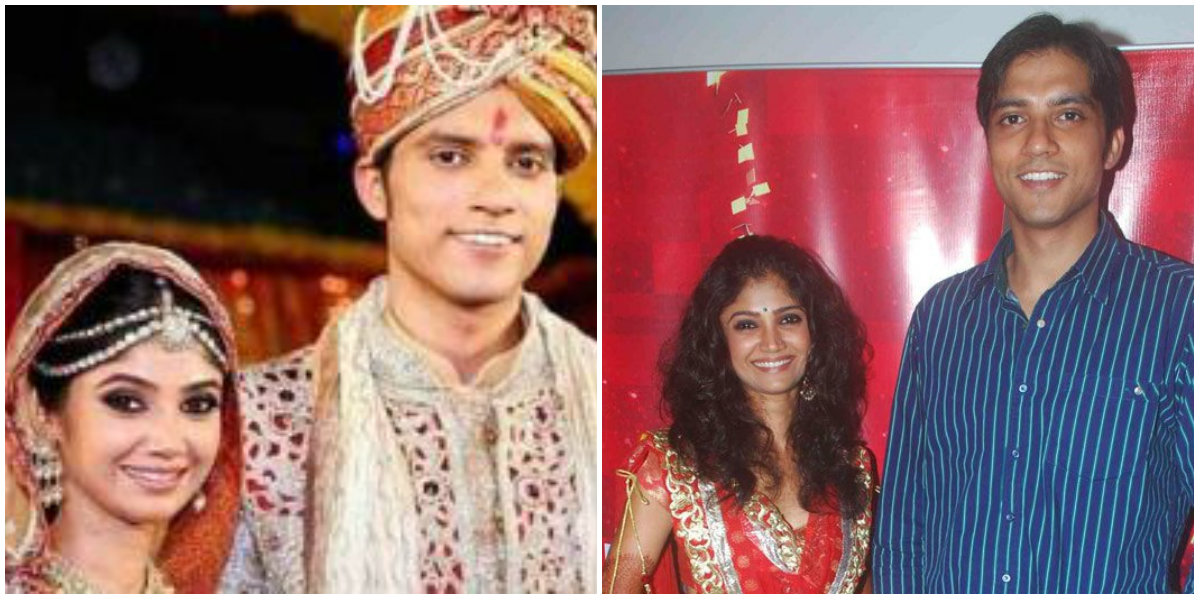 The celebrities who have been appeared on the series of reality show ‘Swayamvar' Rahul Mahajan is the only celebrity who got married with winner of the show. The Television actress Ratan Rajput featured on the 'Swayamvar Season 3: Ratan Ka Rishta' to find out true love. She also followed the footsteps of Rakhi and got engaged with a promise to marry him later. Ratan got engaged with the contender Abhinav Sharma and later she breaks her engagement with him. 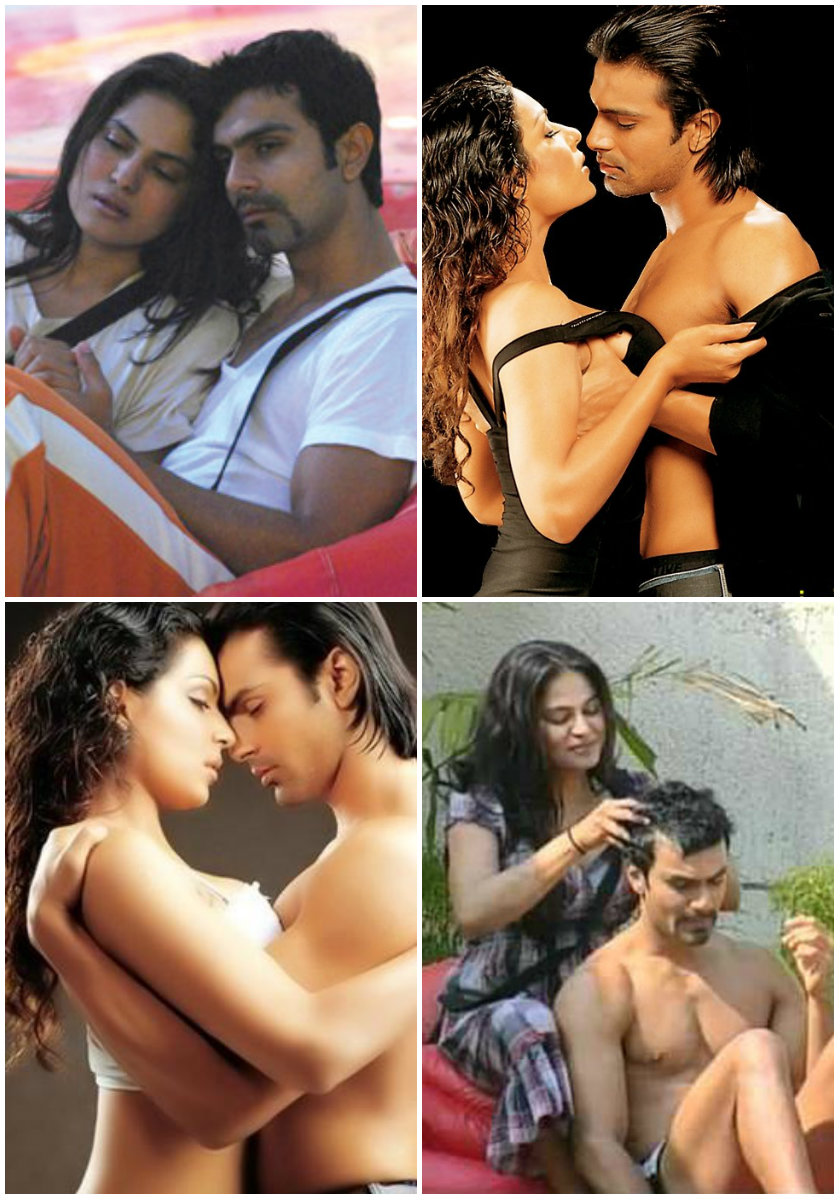 Veena Malik and Ashmit Patel sizzling chemistry in the reality show Bigg Boss raised so many eyebrows. The makers of the show succeed in making viewers believe that the due were really in love but later it was cleared that it was just a publicity stunt.