The charisma of the Bollywood world or the grace of the TV shows is well known for its imaginary tales that embraces their acting skills and family backgrounds. The acting world has its fair number of sibs who have perfectly welcomed the TV industry. Some of the TV celebrities scored high very fluently in the TV world, but still some of them are waiting for their positive returns.

In every stage of life we see a pair of siblings working together and advising each other. Just limiting our talk to siblings of TV celebs, we are much sure that many of you are aware about the individual personalities but few of them are familiar about their siblings who also work in the same industry. So we are bringing you some lesser known facts about Celebrities and Their Siblings of the small screen have a look. 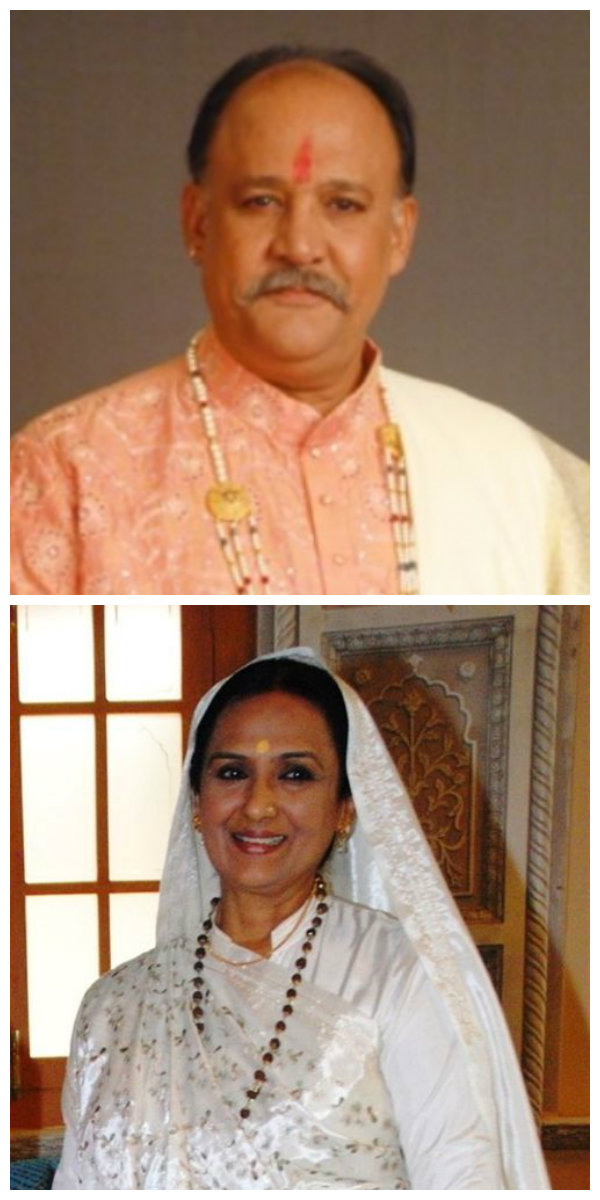 Though both the TV celebrities are very much popular for their civilized roles in movies and serials. It will be surprising for their individual fans that pair of the ‘Sansakri’ actors are brother and sister in real-life. 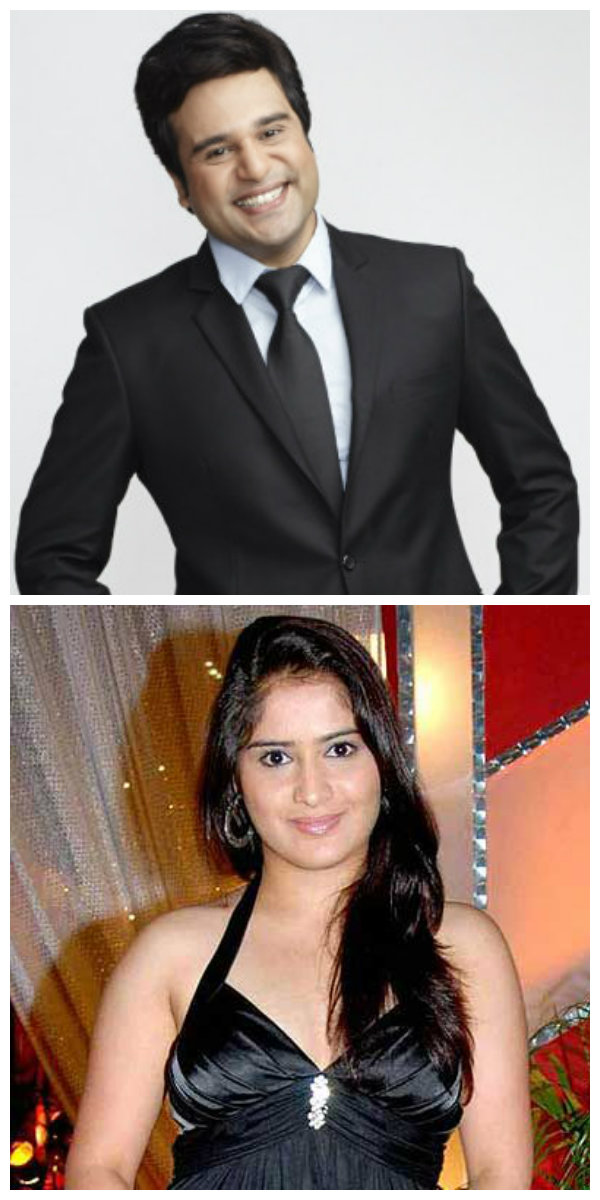 A very well known face of the reality shows that made you tickle so hard ‘Krishna Abhishek’ is the brother of the Indian television actress Aarti Singh who became popular with serial ‘Parichay’ that aired on colours TV.  They are the perfect TV Siblings that holds an impartial bond of love and respect. 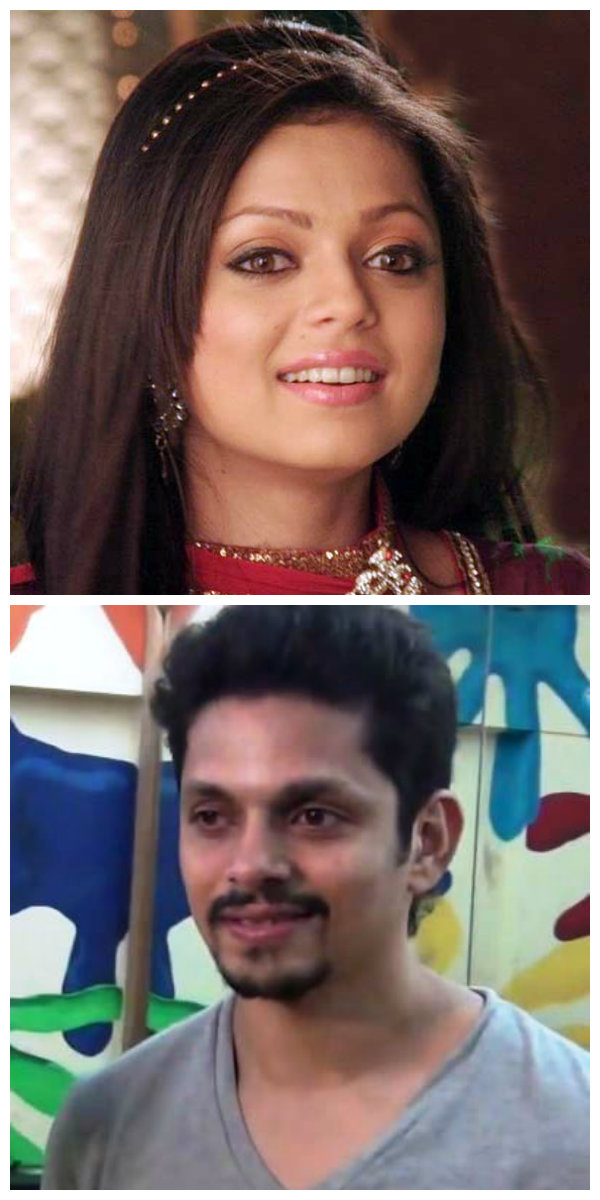 Drashti Dhami who became famous from the TV show ‘Madhubala’ drags a very strong bond with his brother Jaysheel Dhami who is an IT Engineer. 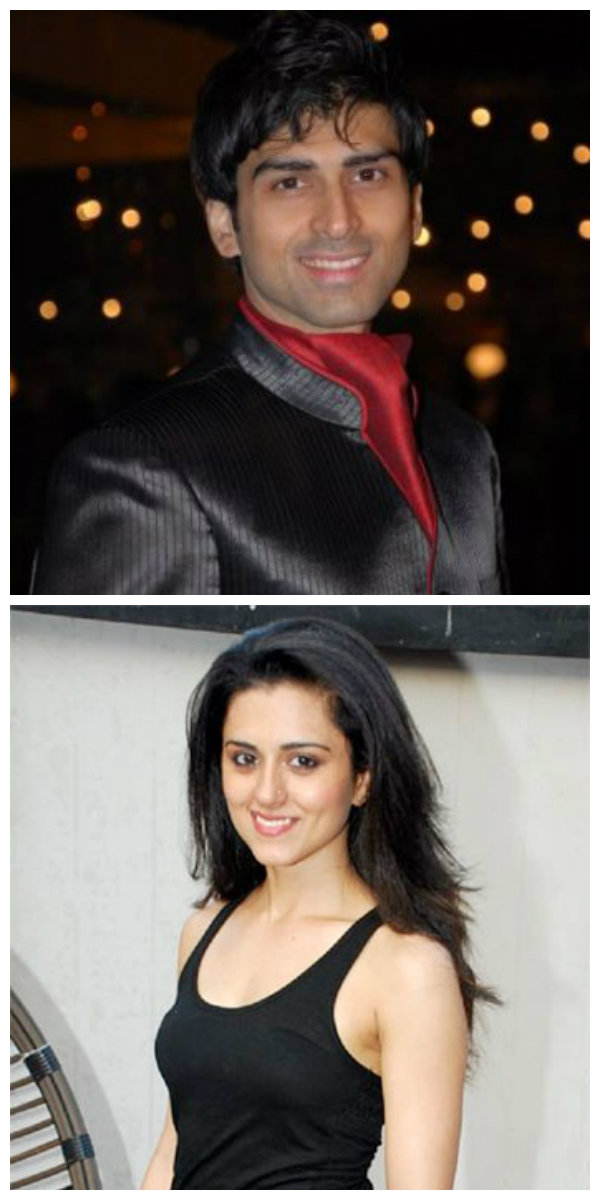 Riddhi Dogra who became popular with the show ‘Maryada Lekin Kab Tak’ is the sister of Akshay Dogra who came in limelight with the show ‘Iss Pyaar ko Kya naam doon’. The efforts for their work is strongly been noted in their acting and devotion towards their job. The career graph of these Celeb Siblings is positively reaching at high. We wish them best for their future acting plans. 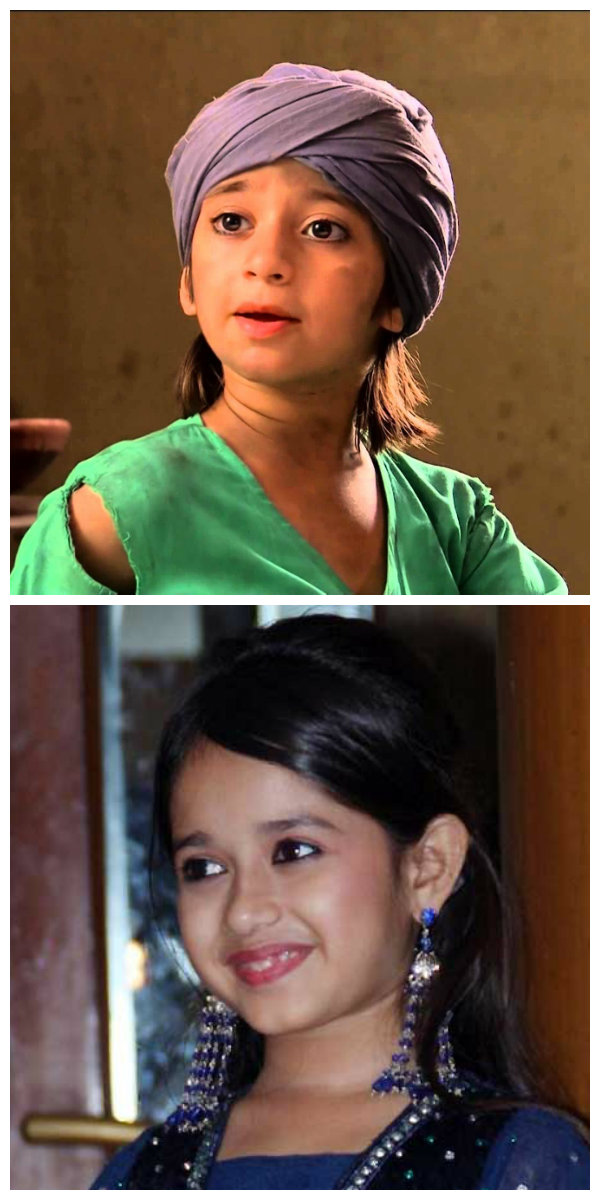 Aww!! Both the cute little kids who have dragged the audience to watch their show repeatedly are brother and sister in real life. 'Phulwa' girl Jannat and chhota Salim Ayaan both are the famous tv siblings.

Once we are connected with any of the TV show, the characters in that becomes an important part of our lives and thus we become well aware of their relationships with their siblings. But, how exciting it is to know who the real life siblings of our favorite TV show characters are and more about these Celebrities and Their Siblings in real life.

Bollywood live in relationship couples who are no more together

Top 5 Indian TV Shows that Raised the Flame of Controversy