Television shows many a time test sociable etiquettes in a drill to uplift the ratings. Every year or just in a gap of six to seven months there comes a new TV show. Burden of shaping the new TV drama up to the mark and getting positive results out of it is always the serious task for the show directors.

Unfortunately many of Indian TV Shows there exists that has swiped the controversy to a different level completely. Let’s read on some of the common controversial TV Shows. 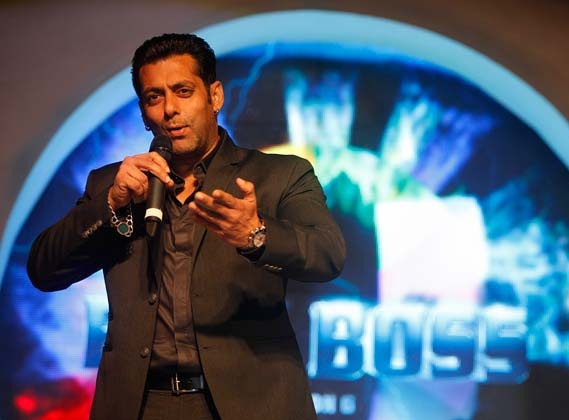 'Bigg Boss' a popular reality show hosted by Salman Khan is a complete package of entertainment mixed with emotions and snubs that definitely can’t be ignored. The different seasons of this TV show has consistently grabbed the attention of the crowd. Right from the cat fight between the contestants to the kissing scenes between so called lovers the show remarkably entertained the audience even by listing under the list of controversial TV shows. 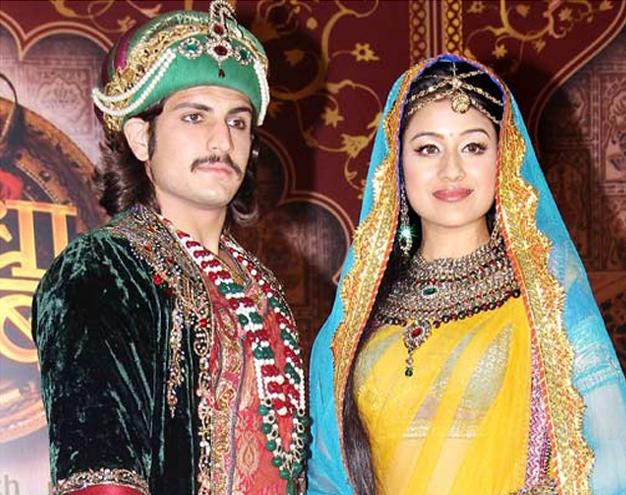 There are many TV dramas aired on different channels that depicts the story of ancient times, but surprisingly Ekta Kapoor’s show 'Jodha Akbar' that aired on Zee TV entangled by the media indicating that the show is demonstrating the bogus news about princess Jodha that she married to Akbar just because to secure her father’s empire. 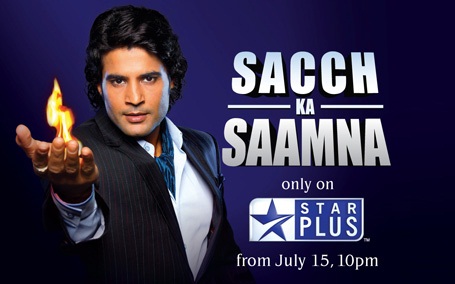 'Sacch Ka Saamna' just from the beginning welcomed the controversies because of its wrong layout to ask private questions of bedroom in front of public. After that there exists a polygraph machine that decides the answer given by the participant is true or not. The show was host by Rajeev Khandelwal and was aired on Star plus. 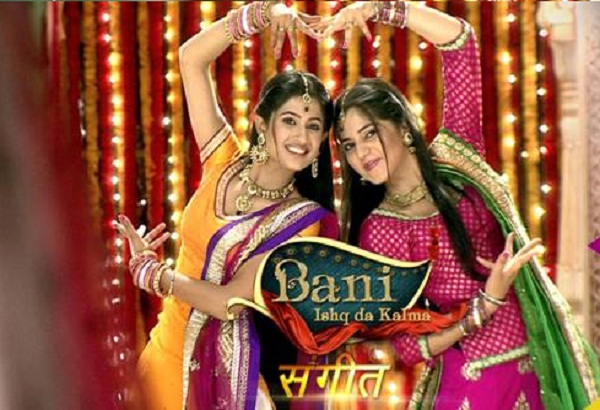 The title of the show was previously decided by the directors as 'Gurbani - Ishq Da Kalma', but some of the Sikh associations were completely opposed with the shows caption. As the name Gurbani depicts the beliefs of Sikh Gurus. After scratching with so many controversies later on in the title the name was changed to Bani. 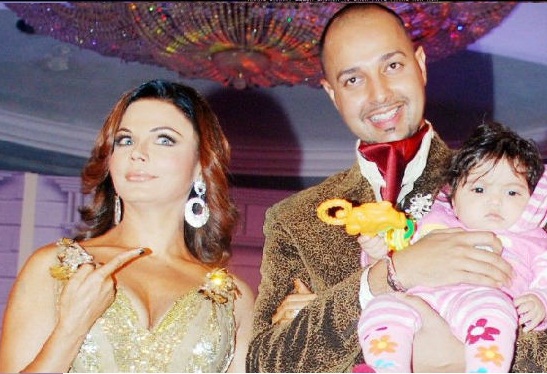 The list of Controversial TV Shows is incomplete if we not add NDTV imagine serial 'Pati Patni Aur Woh' that have came up with a unique concept of managing with the kids of outsiders parents. But sadly the approach of the drama didn’t entertain the National Commission for Child Rights resulting in controversies and fuss; later on the makers of the show were allowed to telecast the show.