All of us are familiar with the fact that many of the Bollywood stars have altered their real name with stage name just to gain the esteemed position. But very few of us know that not only big screen celebs have tapped this scheme, many of the Television stars also have adopted the same tactic and tried their luck to stay at the top.

Some of the Bollywood famous faces and TV celebrities were superstitious while some of them just have reformed their names to feel more glamorous.

Might be the addition of extra ‘a’ was lucky to her that she won the title of Big Boss season 7. Just after that Gauahar Khan felt that the decision of altering the name was correct. But again can we blame the same reason for break up with Kushal Tandon?? What do you think so?

Vibha Anand: I is Now Replaced with ‘ee’ 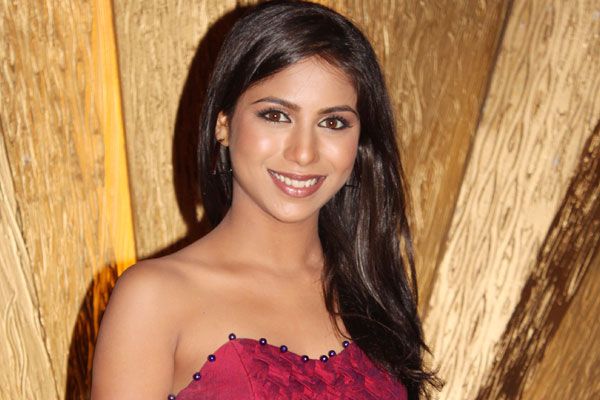 Rohitashv Gaur has acted in number of films and TV shows. The star is already known to all through his excellent acting skills and comedy. Might be he believe in some numerology and superstitious concepts that lead to made some changes in his name.  Interestingly many of the TV celebrities have made changes in their first name, but the lead actor of the serial ‘Mann Kee Awaaz Pratigya’ has made alteration only in his surname. Well, it seems that numerological concept didn’t help him well.

Popular Hottest TV Anchors that are no more Cuter in Beard!