49 years in age yet the single stud and the personality with millions of fans worldwide Salman Khan is the leading actor of the Bollywood industry who is considered as the best identity that has given successful number of hits overall. He is also considered as the person with the pure heart who is always covered by the media whenever any charity matters flows in the public. The actor not exclusively rules the emotions of audience but also has amassed of lovers on different social media networks.

Apart from his social works, performance in movies and professional life, did you ever have tried to seek in his personal brio?  Might be your answer is NO.  But if you want to know more About Salman Khan personal interests and kicks, read on the list below and sniff out some more facts about your favorite star. 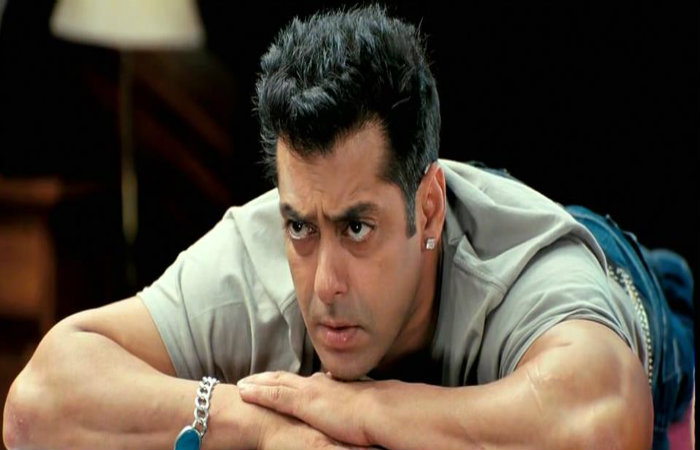 Well, he could have become a swimmer. Why are we saying so? Here's the answer. Being a Swimming champion during his school times, star also got a chance to represent Indian team in swimming championship. He is suffering from the disease Trigeminal Neuralgia, a flu that is also known as suicide disease. To take the treatment for the same he took off to US. Dabangg Khan is a very good painter, and here is one more interesting fact, there are number of paintings exists in Aamir Khan’s house which has been painted by Salman Khan. If you want to impress your Dabangg Khan than make any Chinese dish for him. Salman Khan is a big foodie who loves Chinese very much and also in Mumbai he liked the Chinese food of restaurant China Garden very much. Sallu’s bathroom is squashed by variety of soaps. He especially loves the fragrances of soaps that are made with natural fruit extracts. 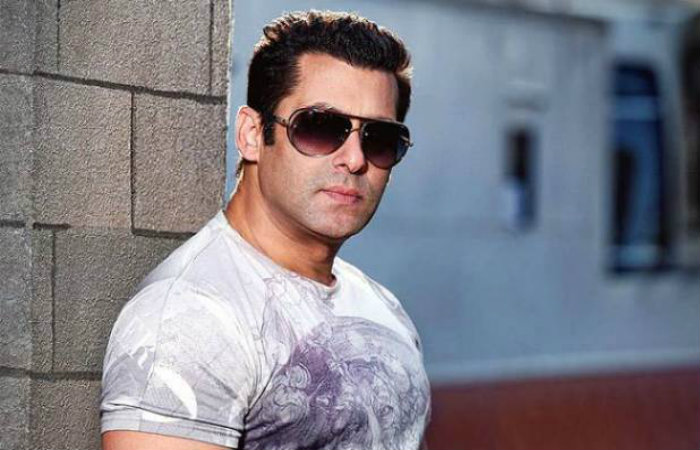 We are much sure that your answer is NO. He has never done any close scene with her costars, nor has he done any passionate kiss with the opposite actresses. Except for one short shot with Karishma in movie Jeet. For this question we are 100% sure that you have never heard about this restro. There is a restaurant in Turkey which is being titled as “The Salman Restaurant” and also during the shoot of movie Ek tha Tiger’ in Turkey actor has frequently visited this restro. Salman’s father Salim Khan also wears the same arm band and deals it as the fortunate one. Previously Shahrukh Khan Starrer Baazigar was suggested to Salman Khan but just because of the negative lead Sallu has rejected the offer. Yes, it seems that this B’wood actor is very simple man in real life. Even though becoming as the brand ambassador of a shoe brand Salman prefers to go shoeless in real life.

So Salman Khan Fans did you responded correctly all the above questions? We are sure our list About Salman Khan Facts has dropped some rare known info about your loved star.

Brothers Movie Get the Mixed Emotions of the Crowd - Review