Chak De Girl!! Vidya Malvade is a popular face of Bollywood industry and the gorgeous diva has been spotted in numerous of B-wood movies. She has not been noted so keenly in the lead roles; therefore the actress is counted in the list of supporting actors. She came into spotlight from the movie Chak De India opposite Shahrukh Khan.

Before this movie the actress has done many more Hindi movies but didn’t hooked the audience. The lady with charming looks and cute smile is not a newbie, not a veteran personality of B-Town, but still the actress has a mammoth of followers to die for.

Bollywood actress Vidya Malvde as the goalkeeper in the movie dragged the audience much with her hockey skills. No Problem, Kidnap, Striker and other more movies are lined up in her career.

Before stepping as a lead in the Bollywood movies the beautiful diva of the tinsel town worked as the Air Hostess. Undoubtedly in front of many popular divas we often miss the other talent to make it more renown but still the lady noted as a remarkable traits of B’wood.

The glamorous actress was married to Captain Arvind Singh Bagga who worked in Alliance Air as a Pilot. Unfortunately, he died due to plane crash in Patna. Later on she tied the knot again with film director Sanjay Dayma.

Vidya Malvade has also endorsed many reputed commercial brands. Sadly, she is never spotted as the leading actress in the movies but still she grabbed the attention of the crowd with her terrific performances. The beautiful diva is many a times being noted as the cover girl of popular magazines. Watchout Vidya Malvade photos which really made her fans to fall for her.

Exclusive! Pics Of Vidya Malwade that will Completely Drive You Crazy 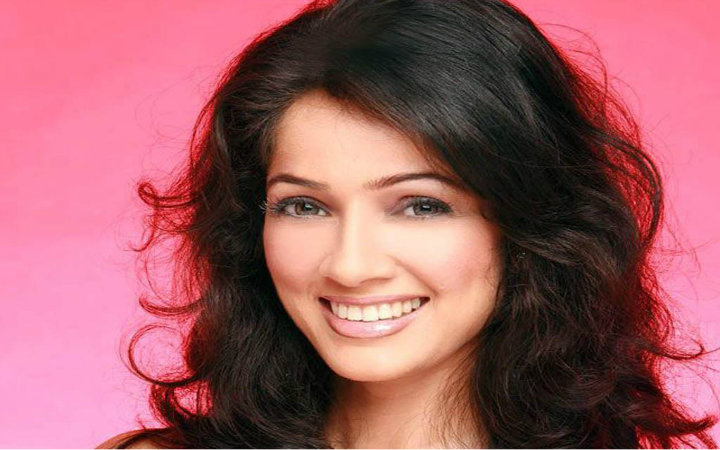 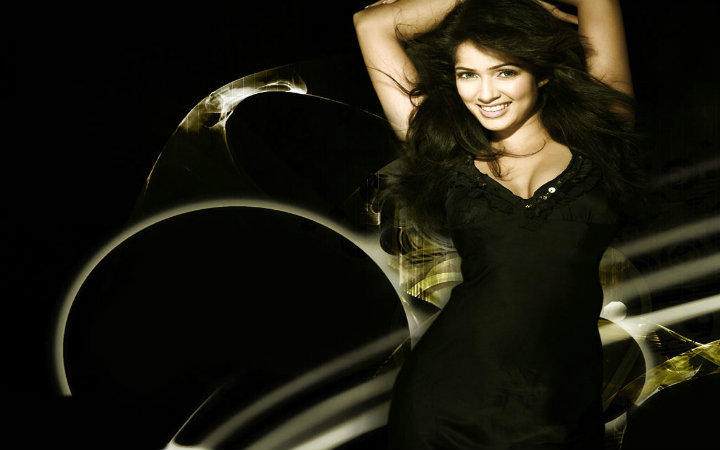 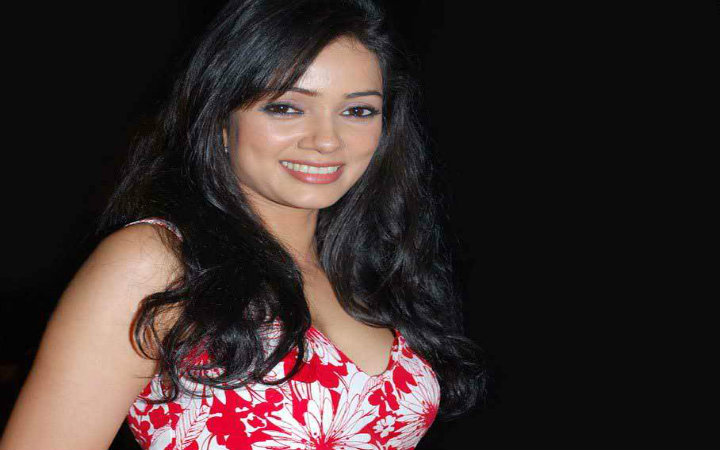 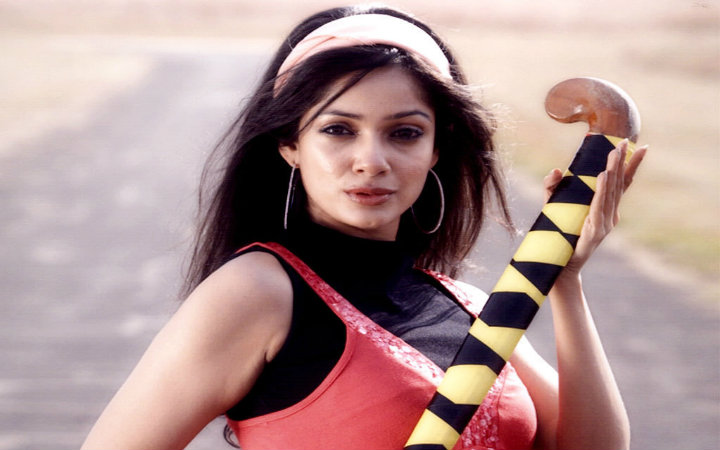 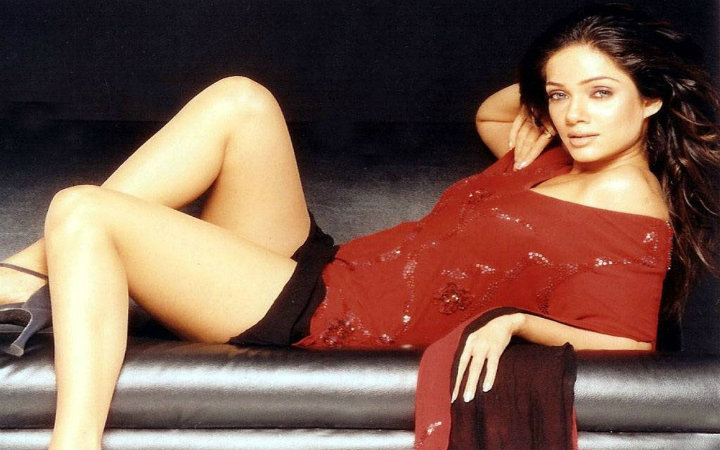 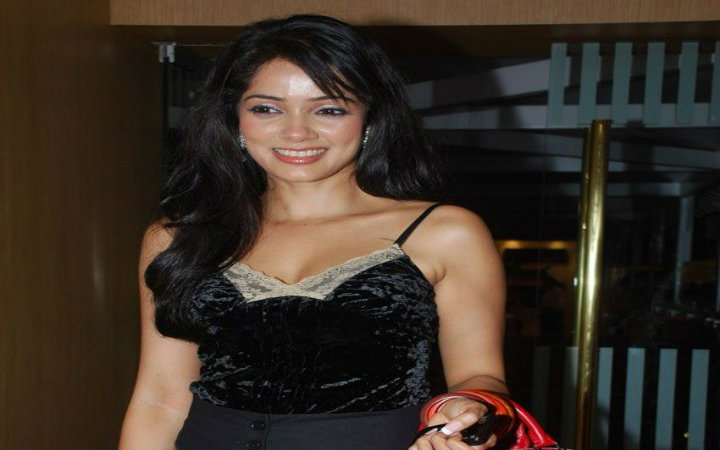 5 Reasons Why Kunal Khemu is the Heartthrob of Bollywood