Bollywood always instigate the youth whether in trend or hairdo.  Talking about the leading star of the Town Ranveer Singh style statements! He is the most graceful and prominent actor of Bollywood industry. At awfully initial phase he won appreciation just after his debut with ‘Band Baaja Baaraat’ opposite Beautiful Actress of Bollywood Anushka Sharma.

The notorious squash of singles around worldwide forever appears in different avatar. Ranveer Singh exclusively hairstyles are many a times noted in social functions and also when he interacts with media.

The heartthrob of Indian cinema has been very tentative with his looks. No doubt these days he became a style icon for youngsters.  Ranveer Singh hairstyles are always sculpted out among the youth. Here are some photos of Ranveer Singh in different hairstyles and no doubt the actor looks stunning in every hairdo. 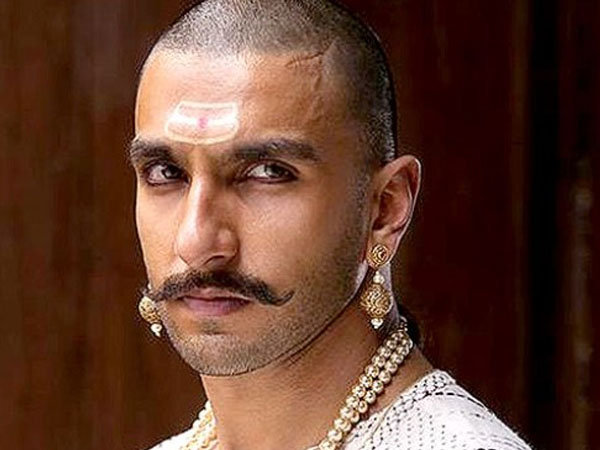 Ranveer Singh’s new bald look of Peshwa Bajirao for his last release  Bajirao Mastani grabbed the attention of the spectators. No doubt the actor looked spruced even in the bald look and short ponytail. Long moustache and a cute little ponytail was quite different hairstyle opted by Ranveer Singh for the flick. 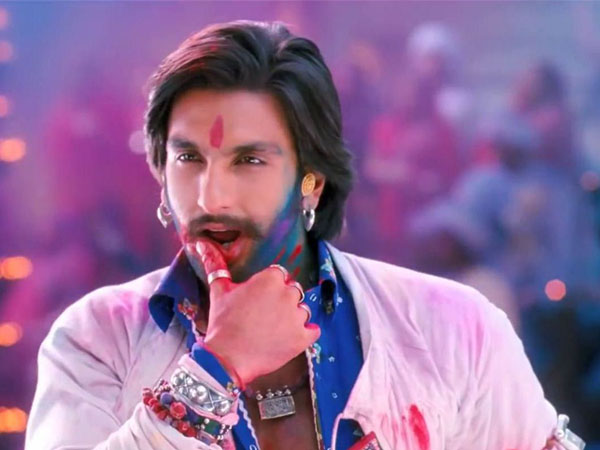 The exclusive look of Ranveer Singh in Ramleela with long hairs and  moustache was too appreciated by the viewers. The crazy look and haircut were endorsed by many youngsters. No wonder Ranveer Singh looked even more sexy and dapper in long hairs. 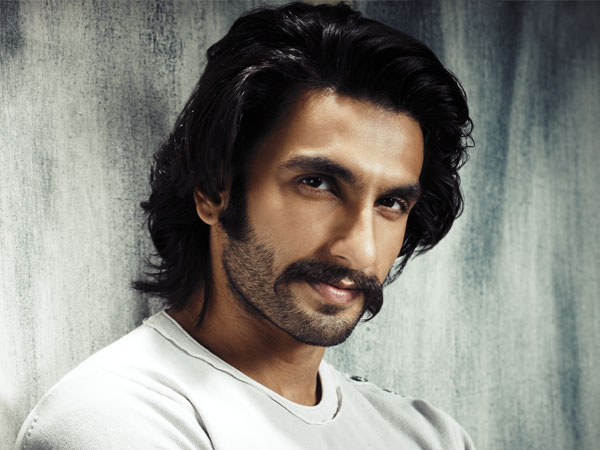 The retro look of handsome hunk of B-Town industry Ranveer Singh in Gunday movie pulled the beauties around worldwide. Whereas Ranveer Singh wavy hairdo with long hairs looked splendid on his face cuts. During the promotional events for the film both the actor Ranveer Singh and Arjun Kapoor looked majestic. 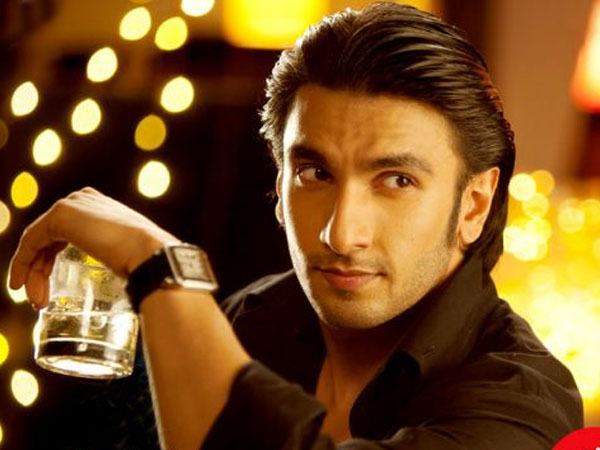 The cool look of Ranveer Singh in the movie Ladies Vs Ricky Bahl is still remembered by his fans. No doubt he look awesome in clean shaved as well. Though for the movie Ranveer played different roles but surprisingly his hairdo’s perfectly matched his characters. 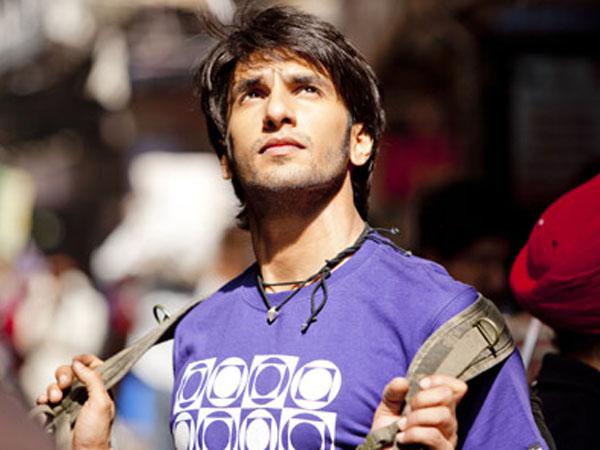 Ranveer Singh Hairstyle with a funky look in Band Baaja Baaraat is usually favored by all. The hairdo showed his perfect outlook.  If in case you are in hurry and you forgot to comb your hair, don’t worry, you can set your hair even with your hands and in few sags you are ready to go.

All You Need To Know About Hrithik Roshan Upcoming Movies

Photo Gallery ! Top 10 Fawad Afzal Khan Pics That are too hot to Handle