The sizzling actress Soha Ali Khan took birth into a Royal Muslim family of Nawab Pataudi. The actress of tinsel town has been in spotlight ever she acted in the first movie. She made her debut from the movie ‘Dil Maange More’ opposite Shahid Kapoor.

She won many awards in her pleased career of B’wood. She was recently seen in the movie ‘Ghayal Once Again’ which collected an average response from the crowd but her performance steamed up the moviegoers much.

The sugar pie lass of the B-town numb everyone with her alluring smile and innocence. We have often spotted the pretty damsel in many of the social gatherings and the night eves and no wonder the actress leave no stone unturned in showing herself as the princess of the royal family.

Beautiful Soha Ali Khan and handsome hunk of B-town Kunal Khemu dated each other since long period of time and later on they decided to tie a knot in the year 2015. The duo shares a strong bonding between them and often showboat their love on social media. Soha Ali Khan and Kunal Khemu are Bollywood’s most admirable pair. May be the pair individually are not much applauded on silver screen but when they are together they show special chemistry between them.

We have dotted Soha Ali Khan hot figure on numerous famous magazines covers that prove she is the hottest damsel of tinsel town who is up to the peak enclosed with the sizzling magic charm. She always showed her unique personality On screen with great confidence.

Nodoubt she is in the list of most beautiful actress of B-town industry and her boldness and hot figure makes her fans to fall in love with her. Here in our photo gallery checkout her royal look in which she looked pretty glamorous. 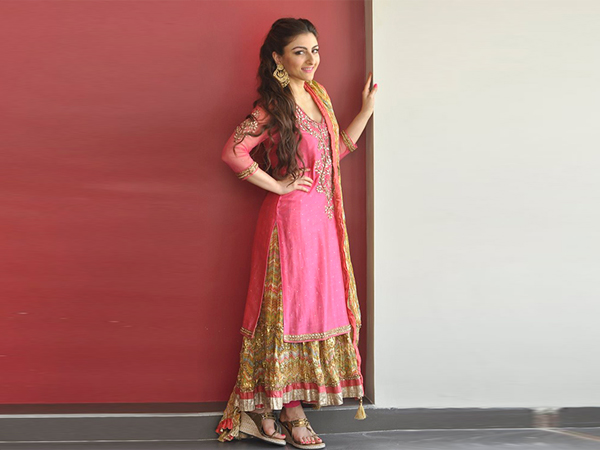 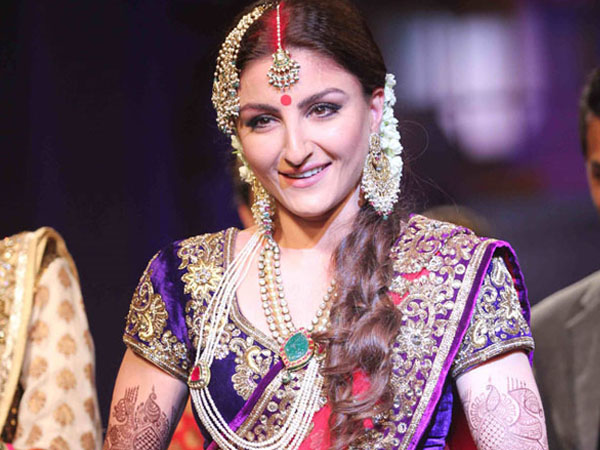 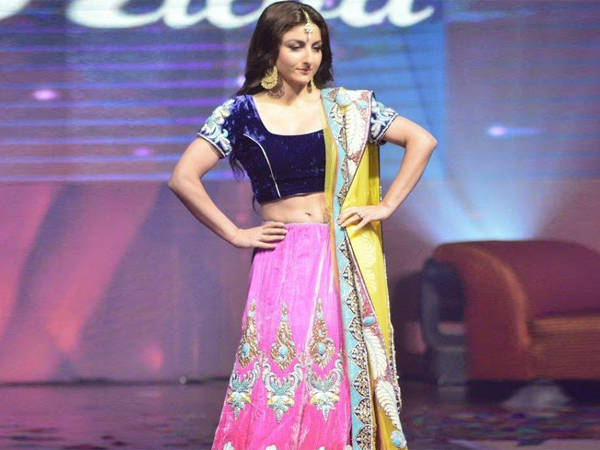 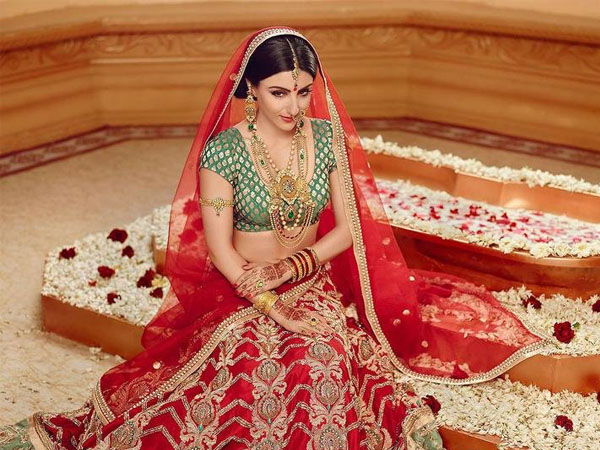 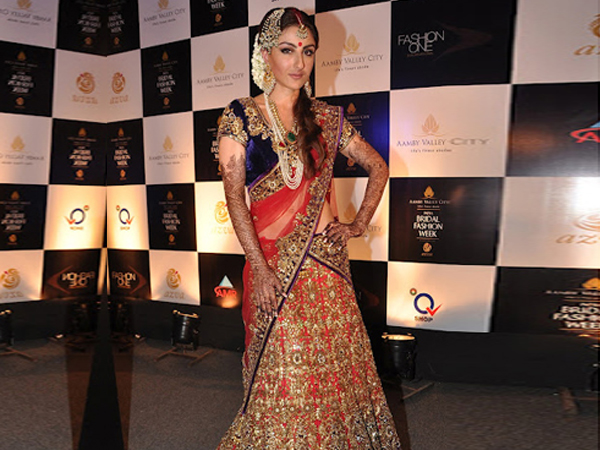 Know Why Divyendu Sharma is Missing in Bollywood