It seems like actress Kangana Ranaut has certainly turn producers super favourite. The ‘Queen’ of Bollywood, who stole a million hearts as the Simran in the Gangster movie, is all set to lead the role of warrior Rani Lakshmi Bai in Ketan Mehta’s next...

28 years old, Queen Actress had read the story of Lakshmi Bai during School times. Hence, when the actress was communicated for the role, she get extremely excited. Mostly she loved the script of the movie.

She will be training hard for horseback riding, sword fighting and other warfare skills that are needed to depict the role of Jhansi Ki Rani. 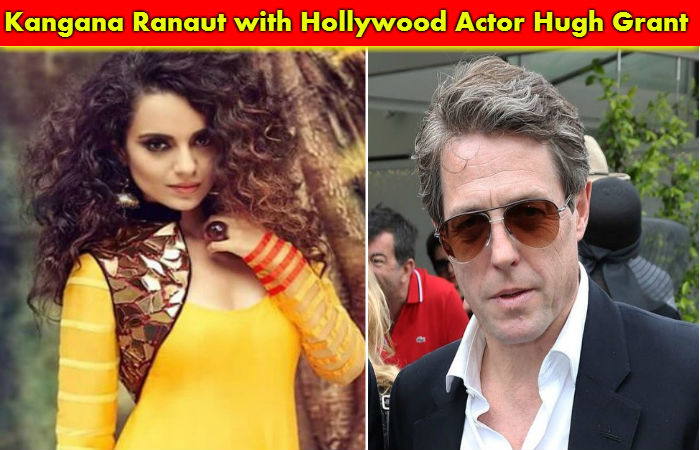 Apparently going by rumors, it has been also heard that Hollywood actor Hugh Grant is asked to play a role in the movie. He can be seen playing, Hugh Rose’s character (who was given charge of the Central Indian Field Force and secured the crash of the Indian rebels at Jhansi in year 1858, and who saw Lakshmi Bai’s unbelievable fortitude amid the rebellion).

The movie will be shoot in two languages, and expected to release in the mid of next year. For this Kangana Ranaut's fans have to wait too long!