However, it’s not easy for them to fit their leg into the sandals of a woman, but to entertain you they never left single stone un-turned in their roles. Let’s see some of famous Bollywood male actors in female roles. May be you find your favorite actor in Bollywood movies.

Mr. Perfectionist of B-town has proven his acting skills in every role he performed. In Movie ‘Baazi’ (1995), Aamir did an item song, ‘Dole Dole Dil’ in a female role. 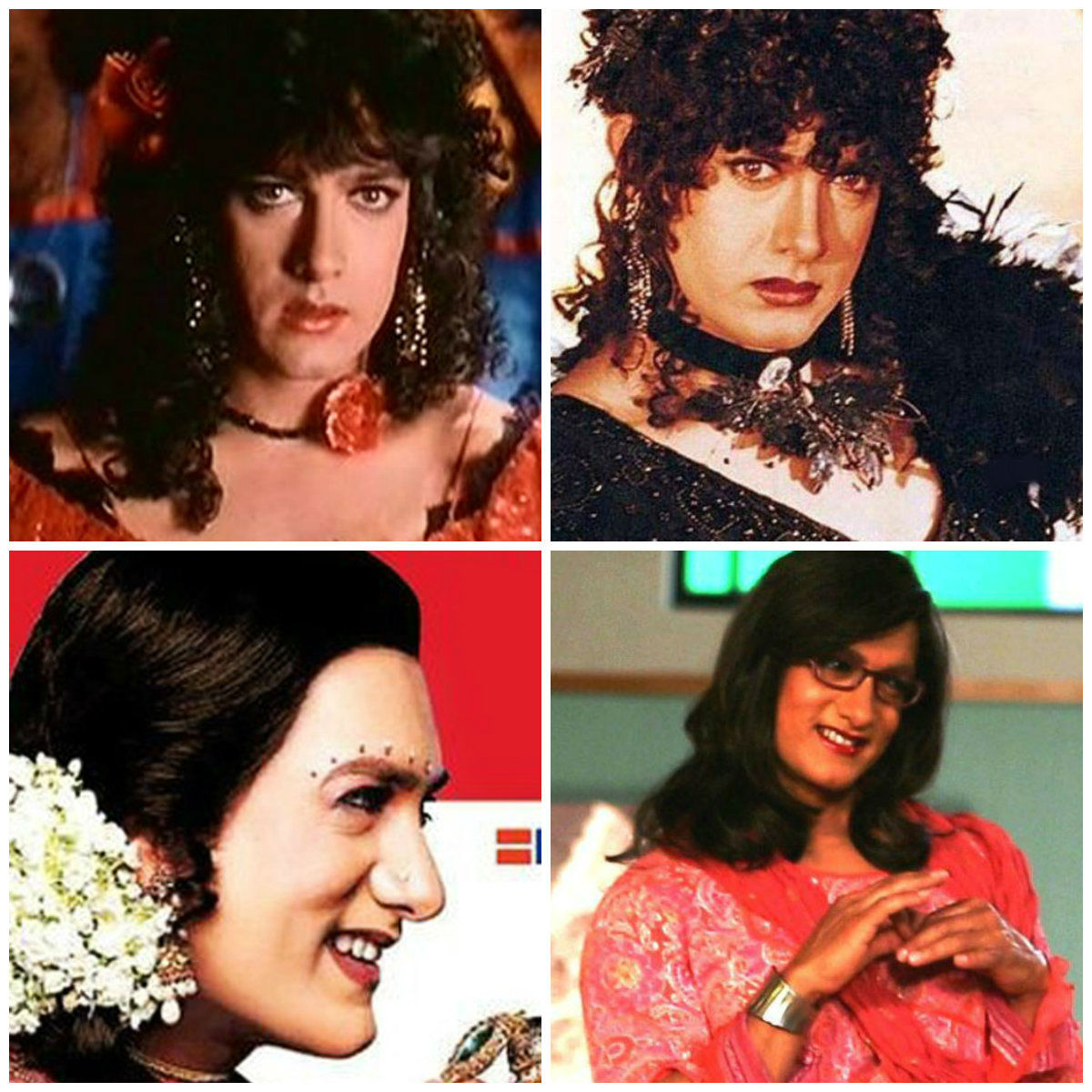 After this he doesn’t take a stop and turned into a woman for television advertisements. He has been seen as female in Tata Sky, Coco Cola and Godrej ads.

The list would be incomplete if we not mention the name of a comic king of Bollywood. Govinda has done several roles as a woman. 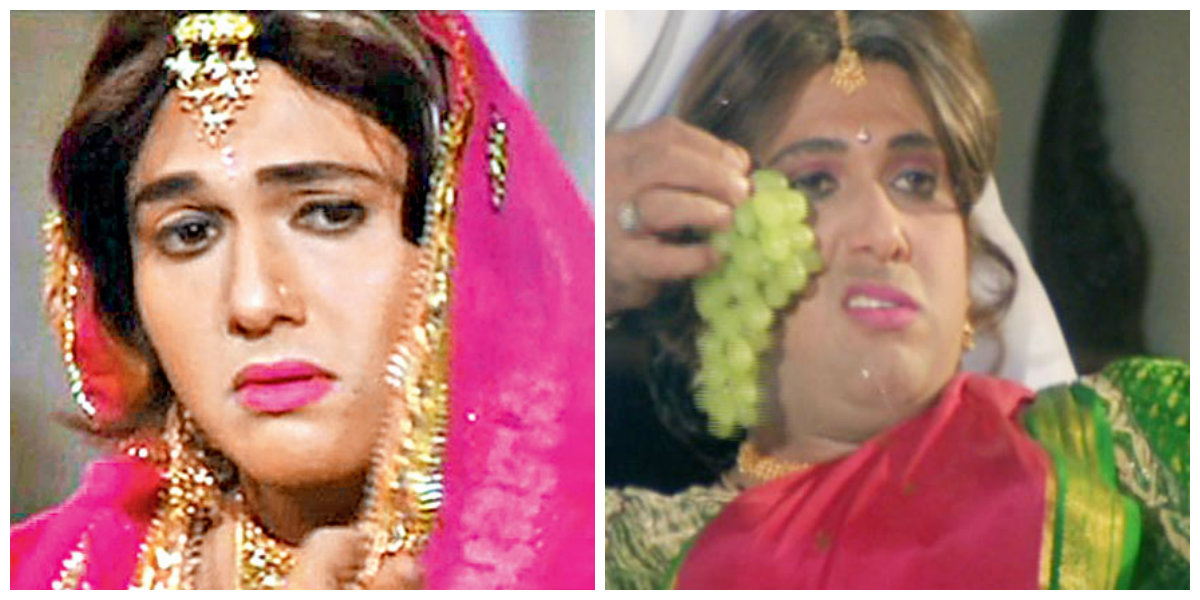 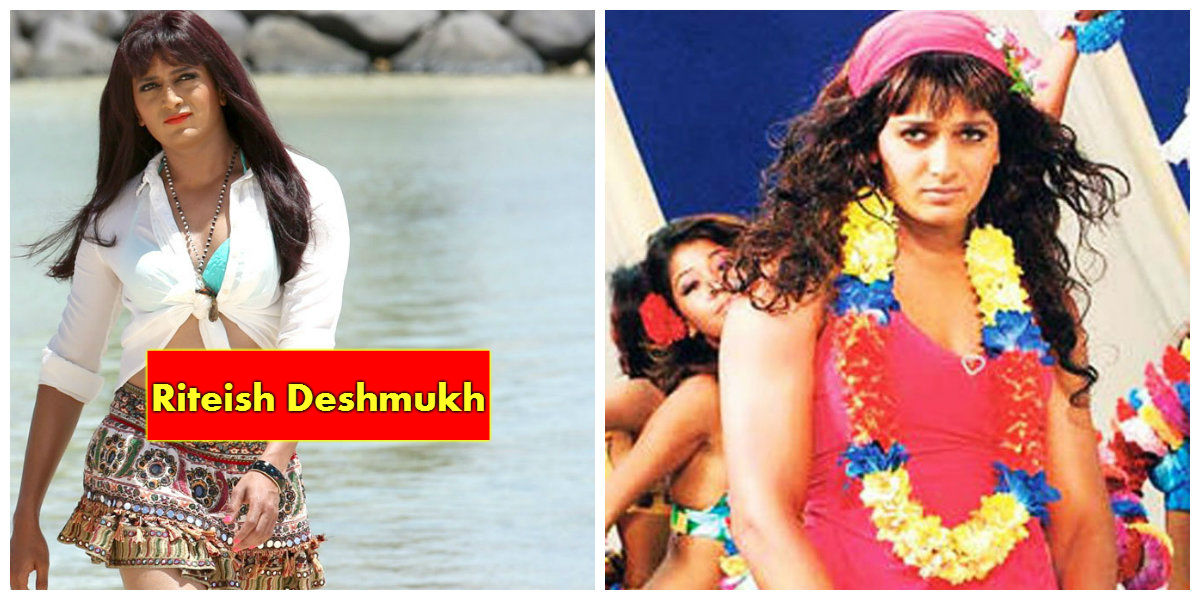 Riteish Deshmukh has done unforgettable female roles in movies like ‘Humshakals’(2014) and ‘Apna Sapna Money Money’(2006). His tantrums look as Sania in the movie made the public go mad.

The handsome macho man of Bollywood, Salman Khan shocked everyone with his attire in the film ‘Jaan-E-Man‘(2006). The movie was directed by Shirish Kunder and is produced by Sajid Nadiadwala. 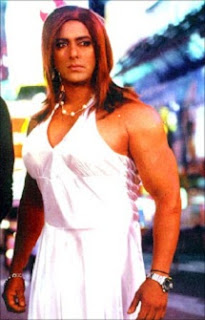 In this movie, Salman Khan was seen in several different look. He appeared as a long-haired, the masked sword fighter, head-banging rock star, and lastly as a lustrous woman. We must admit, even draping a pink dress and blonde wig, Salman was unable to hide his masculine body in that outfit. 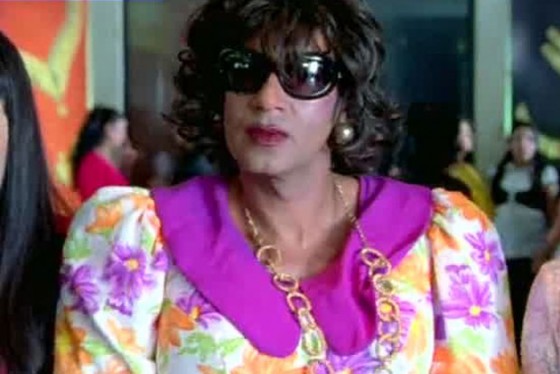 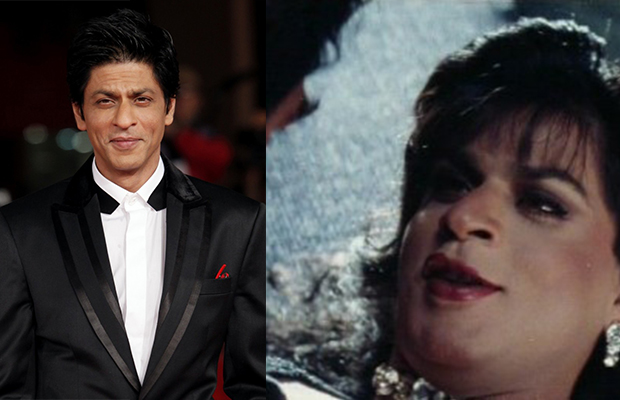 The romance king of Bollywood, SRK also cross-dressed as a woman in his movie ‘Duplicate’. The movie was released in 1998.  In this movie King Khan performed the double role.

Shreyas Talpade, famous actor of Hindi and Marathi films has performed female roles in several films. In ‘Paying Guest’ (2009) and ‘Golmaal 2’ he really looked like a pretty woman. 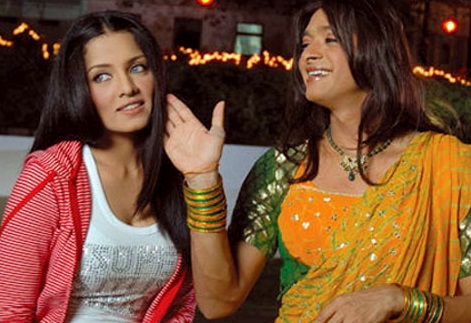 He also said; “Being a woman is an art, and I am good in this art” 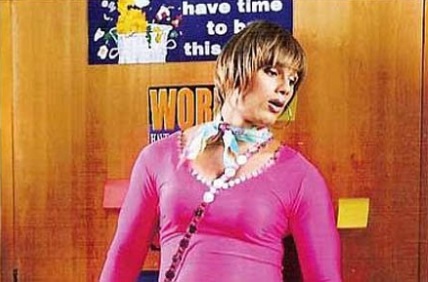 All the actors are turning into females. So Shahid also tried his hands as a woman in ‘Milenge Milenge’ (2010). He dressed up in pink top and blue jeans with a blonde wig. Shahid Kapoor was looking too cute in that scene. 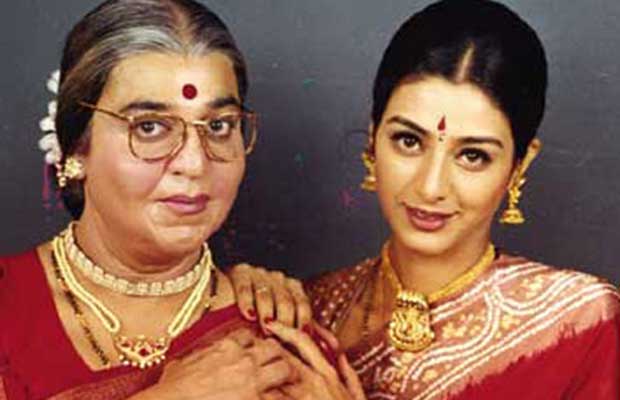 No one can ever forget Chupadi Chachi from movie ‘Chachi 420’ (1997).  Kamal Hassan had really made the public laugh with his female role in the movie. We should also appreciate the makeup man, who does make so finely. 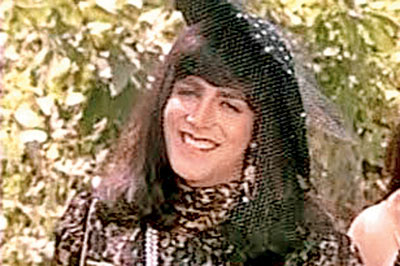 Akshay Kumar had done a fabulous job in his 1992 hit movie, ‘Khiladi’ by performing woman clad roles. The movie stares Ayesha Jhulka opposite to Akshay Kumar. 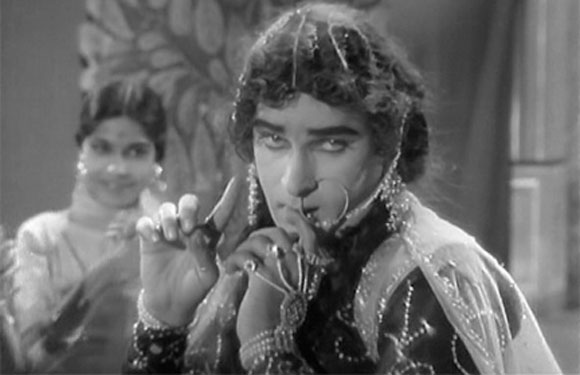 Actor Shammi kapoor has always performed his roles with a profundity. He always bought attraction in the role. He dressed up as a lady and performed well in the movie Bluff Master (1963 film). The Movie was directed by Manmohan Desai.