After lots of buzz that Salman Khan and Kangana Ranaut will be seen together in Kabir Khan’s next. Now the Bollywood world knocked the door with another breaking news that Kangana refused to work in Bajrangi Bhaijaan Movie and now Kareena is essaying this role.

The reason behind she says no to 'Bajrangi Bhaijaan' was because the role never appealed her. Seems like, this news will really disappoint the one’s who were desperately waiting to see Kangana and Salman together.

After Bajrangi Bhaijaan Now Her No to Salman's Sultan

Now, when this ‘Queen’ actress was bagged a role in director Ali Abbas Zafar's upcoming film 'Sultan', opposite to Salman Khan, again she couldn't take it up. Kangana said no to Sultan because of Vishal Bhardwaj’s movie ‘Rangoon’. 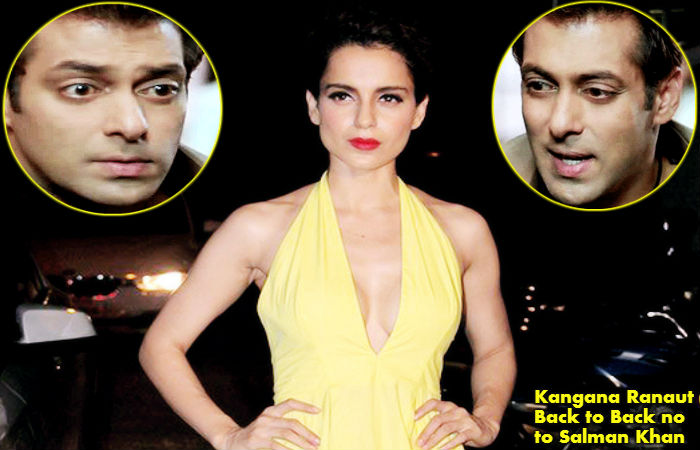 Kangana said; “Yes, Sultan’s dates are clashing with Rangoon and I am already committed to Rangoon!". It appears that, this actress is quite busy with her upcoming movies Katti Batti and Hansal Mehta’s next that’s why saying no to all films.

As per some industry source; “Aditya Chopra had personally spoken to Kangana about the role. Unlike other Salman films, the role of the heroine in Sultan is a lot meatier. Adi felt she would fit the bill perfectly and the character is rather heroic!” 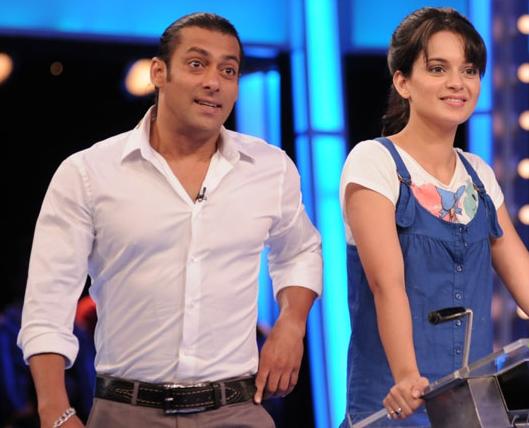 When Bollywood Co-Stars Ego Tussle Turns in Catfights and Clashes