Kangana Ranaut has become a name of hope and desire not just for Bollywood filmmakers but apparently for the tourism officials as well. We are saying this as the ‘Queen’ actress’ name is seriously beings considered to be taken aboard for Himachal Pradesh’s tourism.

As Amitabh Bachchan has been a great help in boosting Gujarat’s tourism consequently tourism development board is trying to rope Kangana Ranaut as the brand ambassador. Vice Chairman of the Himachal Pradesh Tourism Development Board confirmed the buzz, stating that roping the actress would practically help promote the tourism of the state.

This is a much known fact that the diva belongs to Himachal, thus there won’t be any snag taking her on board. Makotia further added that the once a desert, Rann of Kutch has also witness a great tourism post Big B’s promotional endeavors and now Rann festival from December to March also gets help there.

"I once asked Gujarat tourism minister what did they do for tourism promotion and his answer was simple: 'We made Amitabh Bachchan our brand ambassador'."

Tourism Development Board to Rope Kangana Ranaut For Promotion 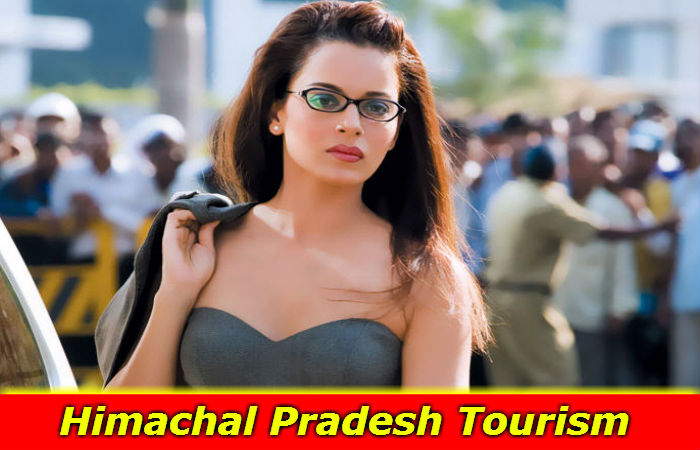 The vice-chairman asserted that Himachal Pradesh boasts more scenic beauty than Kashmir, and it’s just that it hasn’t been promoted well. The state has a great potential for tourists and as Kangana has marked a place in Bollywood thus her agreement could be a great help.

"Kangana Ranaut has achieved a great milestone in Bollywood and she would be of immense help in promoting tourism provided she agrees to be the brand ambassador."

In addition, he admitted that obstructions as bad conditions of roads and poor connectivity were shortcomings in the sightseeing of the place. Furthermore, non functioning of Shimla airport are all the snags that contribute in distracted tourism of Himachal, This isn’t enough, the tourism board is planning a lot of activities for augmenting the tourist promotion. One of the attempt, include the creation of apple orchards for tourists to stay, during the time of apple festival in Kullu-Manali.

As Jammu and Kashmir has always been an attraction for Bollywood projects consequently Himachal Pradesh’s tourism board also have plans to lure filmmakers. Not just they will frame Draft Film Police 2015 but also would offer special considerations and single window amenity to directors and producers. The Draft police even have provisions for the construction of film center that will include studio and equipments for film crews facilitating the shooting of the films. 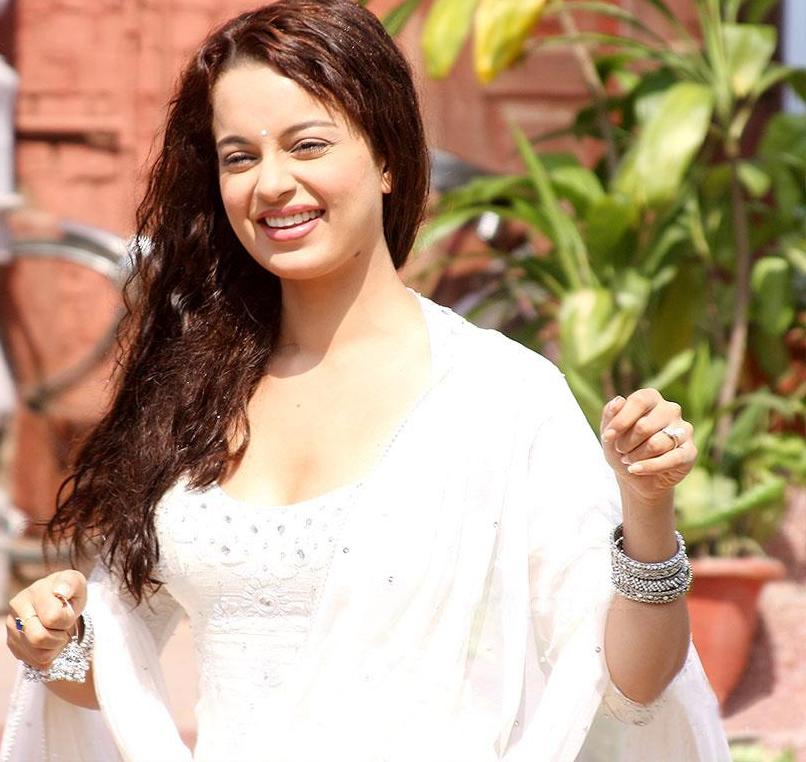 Heeding the attempt it seems that the tourism officials are trying to develop the ‘State of Apples’ as a replacement of Jammu and Kashmir. Also this year the state would be hosting Himalayan Tourism Marth inviting neighborhoods as Nepal, Jammu and Kashmir, Uttrakhand, Sikkim, Arunachal Pradesh and Bhutan in the month of October-November.

After so many efforts, we wish that Himachal’s tourism promotion gets leaps and bounds of attraction with Kangana Ranaut’s collaboration.

Meanwhile, Kangana is these days busy in the promotion of her forthcoming film Tanu Weds Manu returns. Recently she was in Lucknow with Krishika Lulla, the producer of the film. Aanand L Rai’s film is slated to hit the theaters on May 22, 2015.