Actors and actresses impart a great impact on fans’ life, whether positive or negative, and Salman Khan hit and run case is the manifestation of the same. If has been a while, since the ‘Kick’ actor has become a latest headline everywhere, the reason is much-obvious, his 12 year old hit and run case!

Well, the case and the decision have raised many questions in the minds of all. Where there are mammoth of fans for whom Salman Khan bail has brought an occasion of joy and relief, conversely few are raising questions on the same. Social networking sites and websites are all talking about nothing but Salman. There are fans that are coming upfront along with the Bollywood fertility to attest that their Tiger is a kind heart, and the paradigms how he has help one and all. On the other hand, favorers of politicians as Jayalalithaa and followers of Asaram are bringing into questions, that if Salman can come out of jail then why they not? 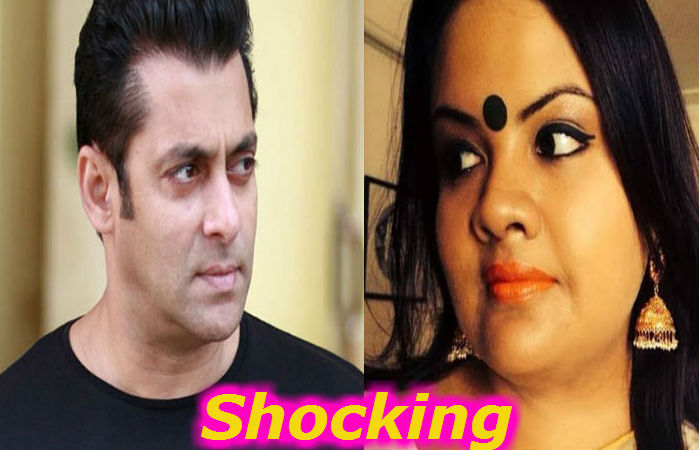 Where people are coming out with their different point of views, contrarily there are also few who seems seeking out fame over the mandate. An author, Sreemoyee Piu Kundu has shown her disgust over the conviction of Salman Khan bail, using a whole lot of foul invective about the actor.

In her self-styled Letter to Salman Khan, she has addressed the actor as an asole, shiole and miserable drunk. Not only Salman Khan she has even shamed his fans, family, lawyers and Bollywood celebs for supporting him for his deed. As the accident resulted in the death of a victim together leaving three of the victims severely injured, consequently she has disgusted him for involving false witnesses and bribing the driver Ashok in the case.

She further intrudes upon his fans who are supporting him and the judiciary as well. The letter shows her anger, as she states that he deserves 10 years of sentence in jail for his drink and drive act. Not only his professional life he dragged his personal light also into spotlight, bashing him up for abusing the woman he loves and also trying his ways out from jail. Towards the end she has even addressed the fans that nothing could justify his deed, asking his fans that they need not know him personality instead they just watch his films.

Well we would only say that it’s totally fine to be in disagreement with the court’s decision upon Salman Khan bail, however being a renowned author, one could project his or her work with a sense of a firm and nurtured demeanor as well.

Meanwhile, after getting out of all the worries of his case, now Salman Khan has returned to the shoot of his upcoming release ‘Bajrani Bhaijaan’ co-starring Kareena Kapoor. 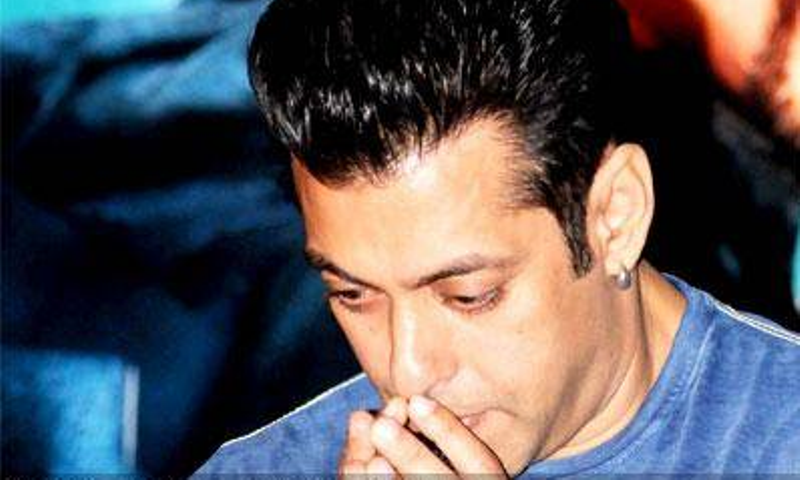 Director Kabir Khan himself took it to twitter sharing that he has commenced the five days of remaining shoot of the film and the teaser trailer would come out soon. Apparently, Salman would return back to the sets of Sonam Kapoor starrer Prem Ratan Dhan Payo post finishing the current one.

Welcome to Karachi Is Back With the New Track ’Shakira’