The coolest adornment for a man these days is not donning a bracelet or a cool pendant, in fact these days men are more spotted with the grown muttonchops. From sporting a bob to spike look now men know sharply how to look extremely spicy. Just in a way we have recently spotted many of your favourite Hottest TV Anchors in beard.

Your Favourite TV Anchors and Celebs in Beard – View Pics 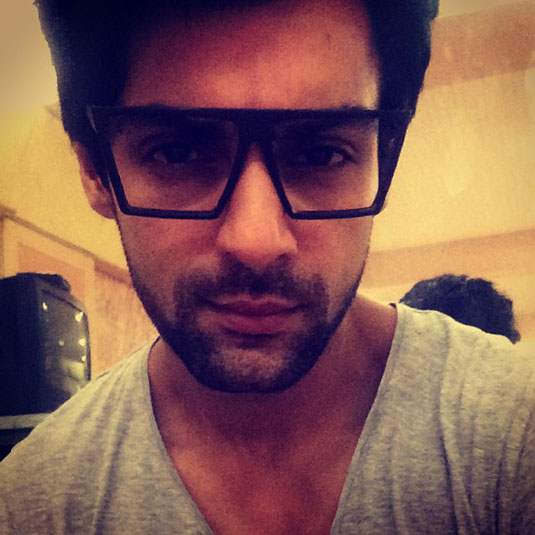 The cute looking boy has many a time noticed in a clean shave look. But recently the anchor of the many reality shows like DID super Moms, IIJ (Indion Idol Junior) and Nach Baliye 6 has posted his picture with a beard and moustache.It seems that Karan Wahi is altering his cute look with the mellow one. 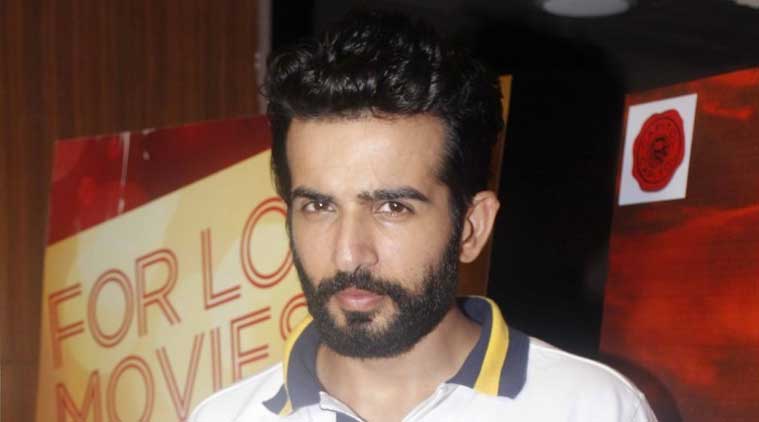 The actor who made his debut with Ekta Kapoor’s show ‘Kayamath’ has number of fan following on different social networks. Jay Bhanushali has hosted many of DID sequels right from year 2009 to 2014. The actor looks more spruce and handsome in this craggy avatar. 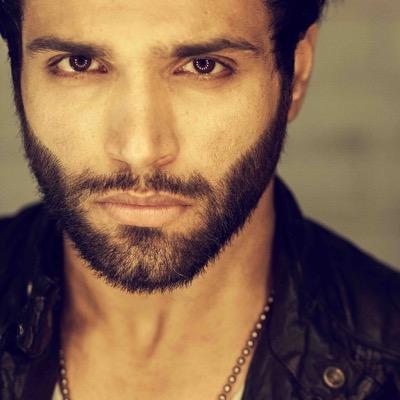 Yeah!! The crush of many lassies Rithvik Dhanjani after posting few of the pics in beard surely has increased more number of girl fans in his list. Amongst the list of Hottest TV Anchors surely there exist a place for Rithivik Dhanjani. The actor has hosted Yeh Hai Aashiqui serial that airs on Bindass TV channel and also reality shows like DID that aired on Zee Tv. 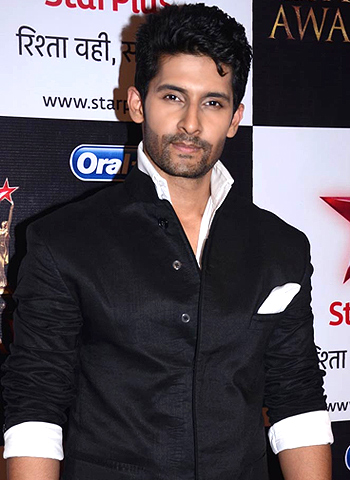 Jamai Raja of Indian serials Ravi Dubey is truly a hot title in TV industry. The actor looked astounding and dapper when he accessorized with little trimmed beard and moustache along with sporty glares. The star was the host of reality show India’s dancing superstar and also has hosted grand finale of Master Chef Season 3. 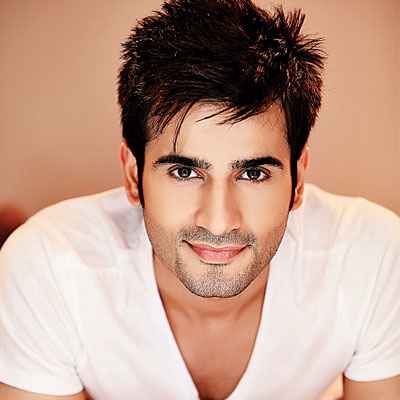 Karan Tacker the host of reality show ‘The Voice India’ grew out a beard with short coiffures and moustache has earned a positive appreciation from n number of his fans for his new rugged look.