The sense of love is precious but unfortunately when things don’t go on the right track, breaking up is sure.  Ex – lovers mostly pep over one major question, to continue as friends or not? Link ups and break ups are not major words to underline in the Bollywood industry.

Just after a couple of days there is again new story and buzz covered by the media starring another relationship. But some of our B-town celebs have preferred a different way to stir with separation. It seems that ‘Lets’ just Stay Friends’ is the perfect cue that many of our Bollywood Celebrities have adopted to deal with their breakup.

Bollywood Celebrities who still are friends with their Ex-Date 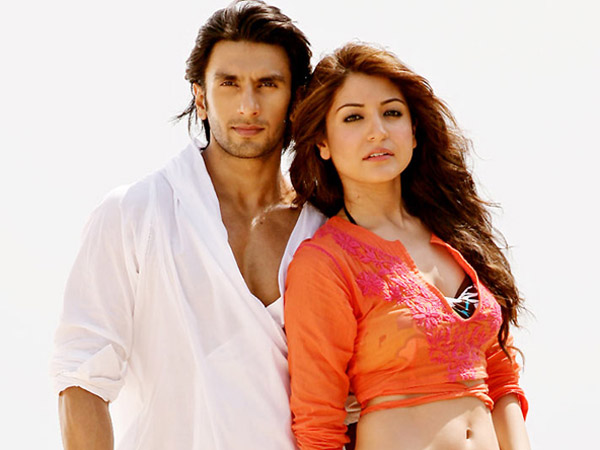 Both the Bollywood celebs have started spending love moments together just after their movie ‘Band Baja Baarat’. But after dating for just few months, the news for the separation between the two was strongly covered by the media channels. However, the romance of Anushka Sharma and Ranveer came to an end and after that reel life pair was not seen spending time with each other.
Lastly both were spotted back again with sizzling chemistry in the movie ‘Dil Dhadkne Do’ that confirms us that the ex-lovers still have some feelings for each other. 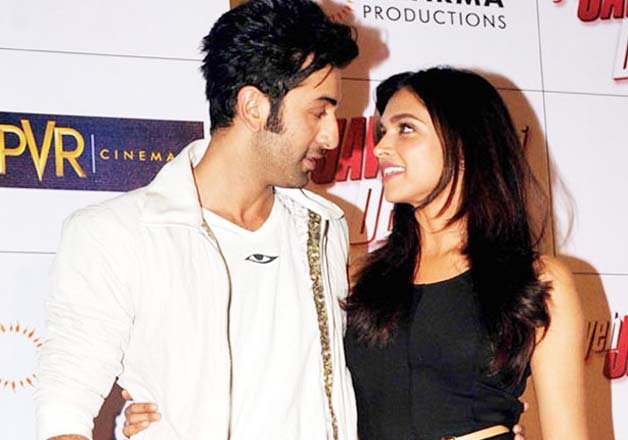 Lady with the long legs and guy with the damn attitude Deepika Padukone and Ranbir Kapoor did catered in dirty politics after their separation. But today the lines are changed for better. The ex fames were spotted together in movies and also now in 2016 another flick starring both the sweethearts will go on the floors. 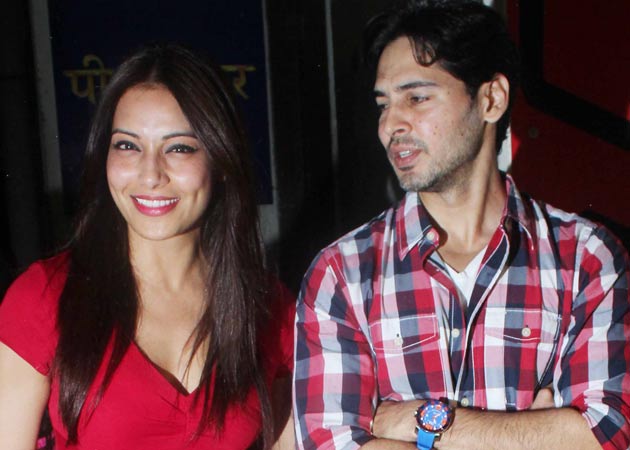 In the list of the Bollywood celebs who still have some feelings for their ex lovers, Bipashau Basu is another name in the list with his ex no! not John Abraham…..its Dino Morea.

During the time of 90’s the girl with a hourglass figure Bip’s and so called actor of the B’wood industry Dino Morea many a time spotted together holding hands of on the streets. But sadly their relationship doesn’t exist for so long, and resulting in heartbreak. But surprisingly, Bipasha Basu recently supported his ex in his fitness brand. 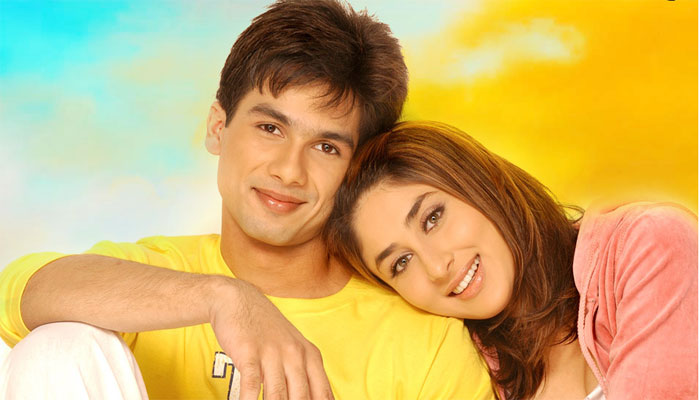 How can we forget the most popular Jodi of the Bollywood that doesn’t exist anymore? Here it is 100% confirmed that Shahid and Kareena Kapoor don’t have some extra feelings for each other, as they both are married now and enjoying their life. The duo will again share the screen space together in Udta Punjab soon. 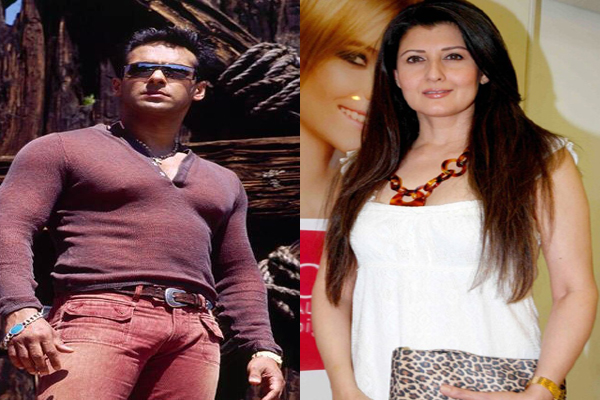 The personality with the dashing attitude and the love of many ladies Salman Khan and the beautiful actress Sangeeta Bijalani were quite serious about their relationship, but their love affair didn’t last long for many years. Although the affair between the two didn’t pass the exam of love yet their friendship solved many of their questions. The actress has even now strong bonding with Salman’s family.

We are Still Friends. Always will be Forever!!!

Popular Hottest TV Anchors that are no more Cuter in Beard!