Not only leading actors and actresses completely swipe the movie or TV shows towards the positive end, surprisingly there are number of Bollywood movies and TV shows in which child actors have made a ticket. If we just talk about the Hindi films, surely Bollywood child actors have turned up a long way to represent big screens.

Now if limit our talk to Television shows and silver screens there are number of child actors that have romped as cute kids onscreen and have won the heart of the zillions of the crowd. Best part is that some of the Bollywood Child actors and TV child actors have grown up so glamorous and pretty.

Child Actors Who have Turned now More Bold and Glamorous 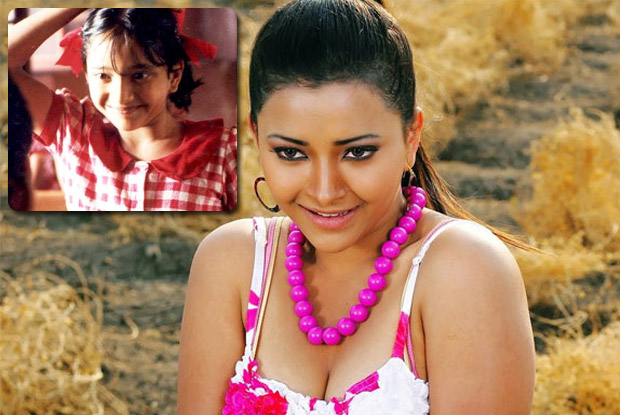 Now Shweta Basu Prasad is 24, we have seen this young girl in the films like 'Makdee' and 'Iqbal'. From the pictures it looks that the girl is no longer cute and pretty, she is now grown up and is attracting everyone with her hourglass figure. 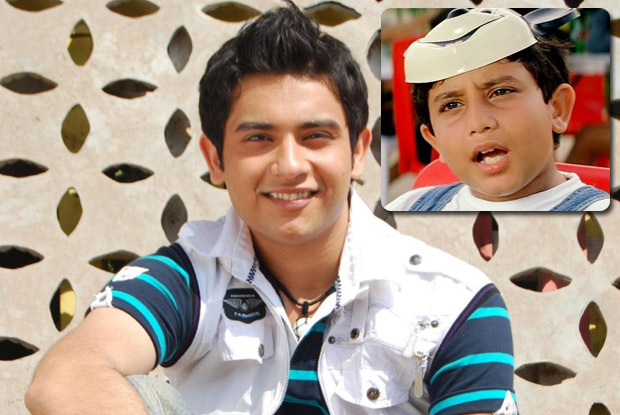 Did you remember the movie 'Kaho Naa Pyaar Hai'. The role of HR’s brother was played by Abhishek Sharma. Now the boy with his chubby cheeks is grown up and surely his teenage look is much fairer than the old one. 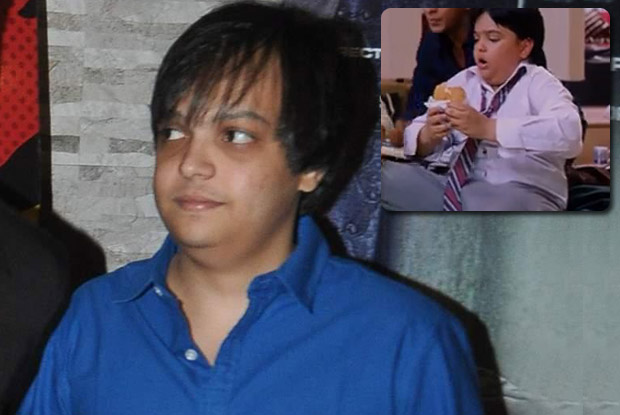 Image Source:"koimoi.com" The boy with the innocent smile and the fatty pot was first seen in 'K3g' as Shahrukh Khan’s younger brother. Later on was seen as somewhat mature guy in the more GTPM (Gori Tere Pyaar Mein). We are very much sure that K3G’s Laddoo was more adorable than the matured one. 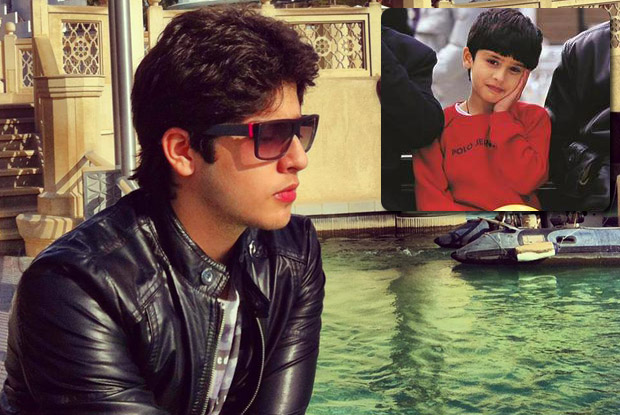 Image Source:"koimoi.com" The child actor who has done many of the Bollywood films with different famous stars is now 21 years in age. Obviously the child actor has grown up now and with the spruce look in his recent picture we are pretty much sure that the name Jibraan Khan is always covered in the talks of the girls. 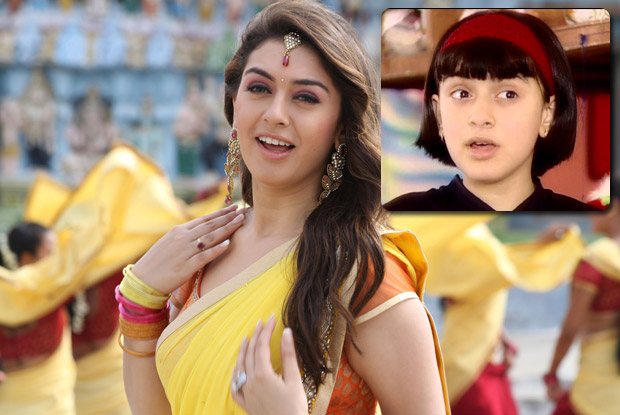 Image Source:"koimoi.com" Yes the girl come in limelight from TV show Shakalaka Boom Boom. Later on Hansika Motwani has done many of the B’wood films like Koi Mil Gaya and others. If we just focus on the after picture of this Bollywood child actor, the girl is looking a bit mature and has lost her innocent face. Do you think the same? 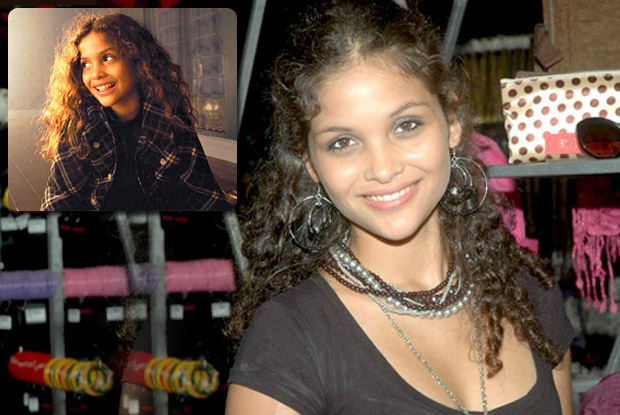 The girl in black is still remembered even she has comeback in B’wood films after a long time. But the acting done by her was very much appreciated by the audience and the cute little girl now looks more gorgeous and beautiful. 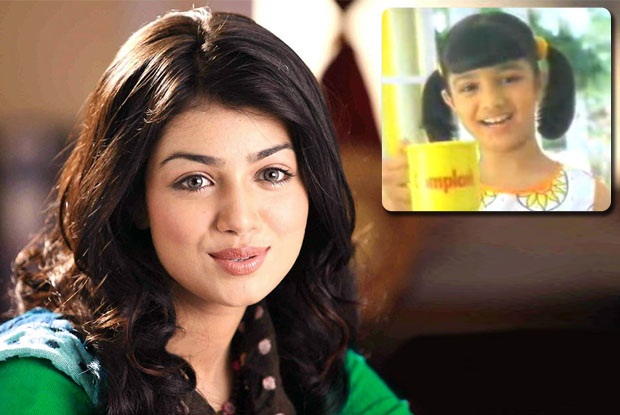 The Bollywood diva Ayesha Takia was too adorable during her childhood days and now that she is also grown too cute and suave. We have watched her as a Complan girl and now we watch her pairing with other leading stars of the B-town.

There are number of Television child artists and Bollywood child actors who have treated us well even after growing up and flashed their excellent acting talents and forte.