It seems like Bollywood is going crazy about sports biopics. Yes, Bollywood's love for sports biopic continues with ‘Soorma’ after the blockbuster biopics Dangal, Sultan and M.S. Dhoni: The Untold Story. Soorma is a biopic of ‘Sandeep Singh’, the legendary hockey player.

Soorma hit the theatres last Friday and made Rs 3.25 crore on its opening day, Rs. 5 crore (approx) on Saturday and Rs. 5.25 crore on Sunday. This means Soorma has managed to make 13.25 Crore in three days. It is the second Bollywood film on hockey after Shah Rukh Khan's 'Chak De! India'. 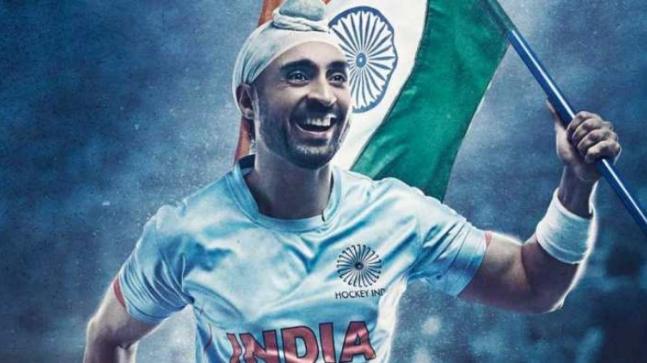 The well-known sportsperson Sandeep Singh is known by moniker 'Flicker Singh'. The biopic shows the life journey of the legendary hockey player and emphasizes on his life struggle.

The motivational biopic of Sandeep Singh has got a slow start, but in North India, the opening was good due to Diljit Dosanjh’s stardom. Also, the film has received mostly positive reviews from the audience.

Another trade analyst Girish Johar had also passed his statement regarding the opening day collection of Soorma. Earlier, he had predicted that Soorma would earn around Rs 2.5-3 crore on its first day.

The movie was released in around 1000-1100 screens. According to the trade analysts, the film will gather good numbers in North India especially in Punjab, Haryana, and Delhi.

Well, it will be interesting to discover whether it can continue its good performance or not.

Akshay Kumar’s Crazy Song ‘Chad Gayi Hai’ From The Movie ‘Gold’ Is Out!