You have already seen the sweet chemistry of Anushka Sharma and Punjabi Singer Diljit Dosanjh’s in Phillauri trailer. Now the makers of the film have unveiled the first track of the film yesterday that has been entitled as “Dum Dum”. The track is overalll sufi song which showcase the love between Diljit and Anushka.

Dum Dum is crooned in the voice of Vivek Hariharan and Romy. The picturization of the song is very beautiful and peaceful to hear.

The heart touching lyrics and the sufi music all covers the track with the flow of emotions and have given us another romantic track of the year. The Sufi love song brings back the old school romance. The lyric of the song is penned by Anvita Dutt and the music is composed by newcomer Shashwant Sachdev. 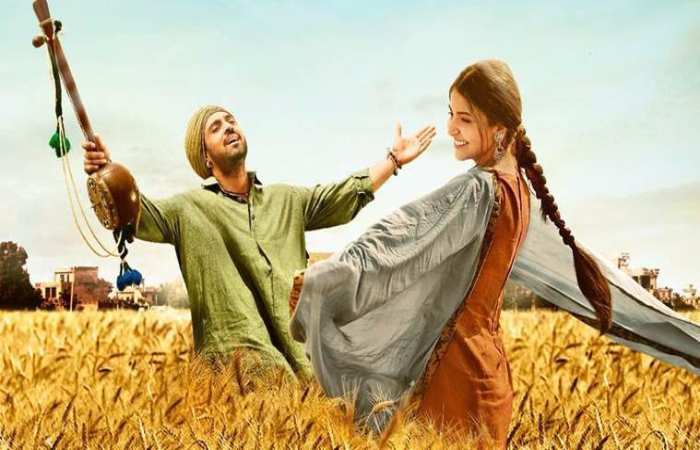 Dum Dum was shot over a period of 2 months and has been shot in Punjab’s Jalandhar district. Phillauri is Anushka Sharma’s second production film after NH 10. You will be seeing a newcomer Mehreen Pirzada in the film too.

It would be interesting to watch Anushka as a ghost and the story what happens next when Suraj Sharma found that he got married to Ghost. The film releases worldwide on 24th March 2017.

Confirmed! Mohsin Khan And Shivangi Joshi (KaIra) Is A Couple!!