Reportedly, 'Kuch Rang Pyar Ke Aise Bhi' fame Erica Fernandes has finalized for the role of Prerna. Now, people are trying to assuming the name of a male lead actor and the iconic vamp Komolika. 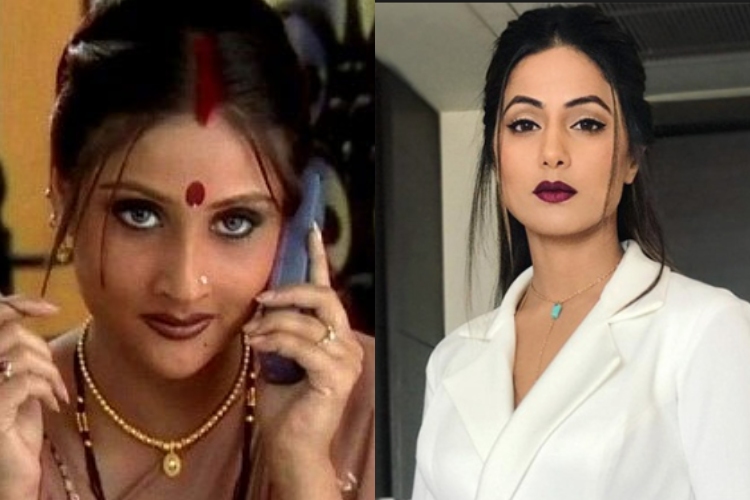 Well, according to Ekta, it is quite hard to find a replacement for Urvashi Dholakia, as she took the role of Komlika to the next level. She took to Twitter and shared her opinion about the new face for Komolika.

As per the reports, the makers have approached Hina Khan for the role of the iconic vamp Komolika. Reportedly, the talks have reached the next level and makers are waiting for her reaction. She is expected to sign the show soon.

Well, this would be Hina’s second daily soap, before this she was playing Akshara in Yeh Rishta Kya Kehlata Hai. Also, she was the runner-up of Bigg Boss 11. And the shade the actress showed in the reality show, no doubt she will rock it as Komolika in reel life.

No wonder, no one can beat the actress Urvashi, but hopes are high with Hina. Let’ see whether she will be finalized for the role or not.

Along with Komolika, the role of Anurag is also not finalized yet. Well, it will be great to discover the final cast of the show. Hopefully, Ekta will reveal the name by the end of the month.

Veteran Actress Rita Bhaduri Passes Away Due to Cardiac Arrest