The song features the crazy dance of tipsy Akshay Kumar which will make you laugh like anything. The track also features Mouni Roy, who plays Akshay’s Bengali wife. She looks embarrassed as he dances like crazy at the party.

The song is creating much buzz among the audiences and it seems like the tipsy avatar of Tapan Das (Akshay Kumar) is working wonders. The song is composed by Sachin-Jigar. Also, the crazy number has sung by Vishal Dadlani and the music composers duo Sachin-Jigar. 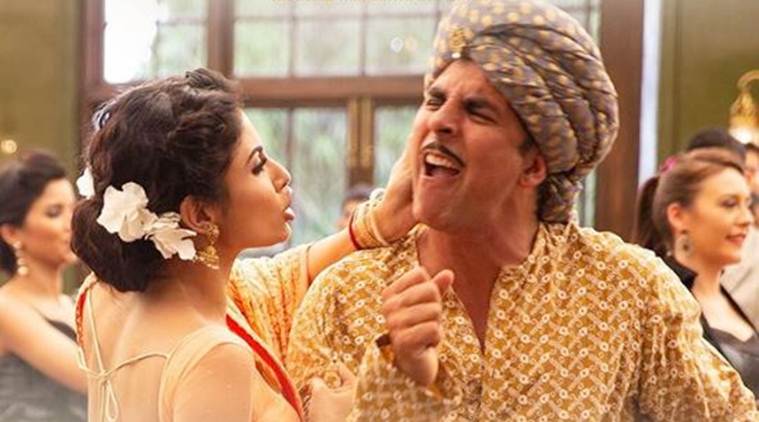 Gold is a patriotic movie, directed by Reema Kagti and produced by Farhan Akhtar and Ritesh Sidhwani. The movie recreates the golden moment of India’s first Olympic gold medal in Hockey. It will hit theatres this Independence Day.

While talking about the film in an interview, Akshay said,

“I hope with this film the craze for hockey increases, also people will come to know about the history of hockey when we got our first gold medal.”