Wow! If the rumors are true you can again watch this stunning pair of M.S Dhoni – The Untold Story on silver screens. Post the success of M.S. Dhoni and Baaghi 2 the newbie of the tinsel town Disha Patani has decided to choose the scripts wisely. And it seems that this beautiful diva now wants to be part of more films after tasting the success with her last release. 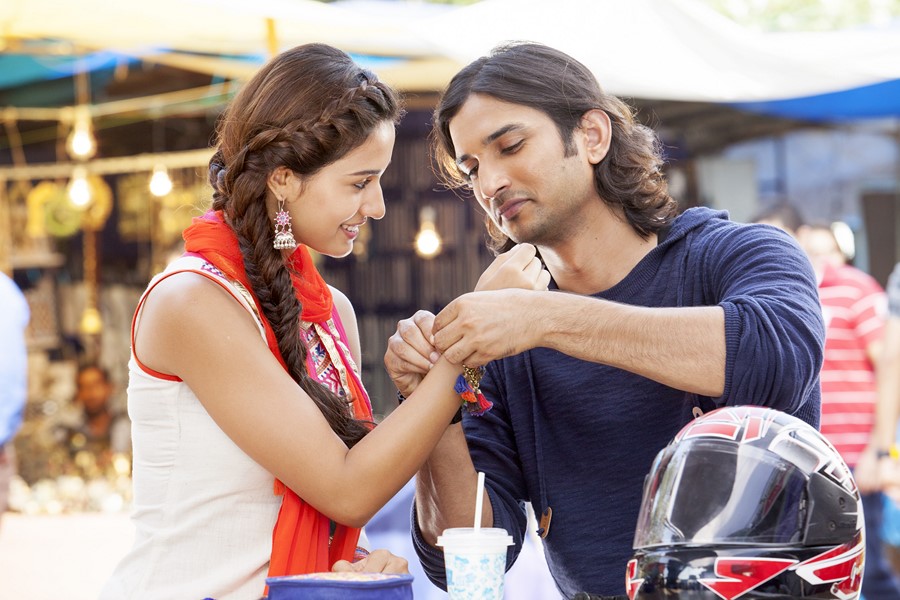 We absolutely loved Sushant Singh Rajput and Disha Patani pair on screen and really want to watch them together back in a film. According to the sources, Dangal director Nitesh Sharma has approached Baaghi 2 actress Disha Patani to feature with Sushant in his upcoming directorial. Nitesh’s untitled film would revolve around the today’s generation and the release for the same is scheduled on 30th August 2019.

Wow! It would really be amazing to see the ace director Nitesh Sharma directing the two back with a love story. Well, the official confirmation for the film is not out yet but we hope that the rumors turn true. We are damn excited to see this adorable pair back on big screens, are you?

Is It Official? Rumored Couple Disha and Tiger are Holidaying in Maldives –View Pics