Karan Johar ‘s next directional film ‘Ae Dil Hai Mushkil' is ready to hit the silver screens on Diwali 2016, Director confirmed this news on twitter. He posted “My Next Directional Film #Aedilhaimushkil.” But the most interesting part is that this movie ‘Ae Dil Hai Mushkil’ clashes with Ajay Devgan’s  ‘Shivaay’ on the same year Diwali 2016.

The films that will go on floors in October this year, Ranbir Kapoor has wrapped up ‘Jagga Jasoos’ and Aishwarya Rai Bachchan has completed her upcoming film ‘Jazbaa’.

Actor Ajay Devgan is currently busy in promoting his forthcoming thriller drama film ‘Drishyam’, the star cast of the film is Shriya saran, Tabbu and Rajat Kapoor. The date for the release is on July 31. 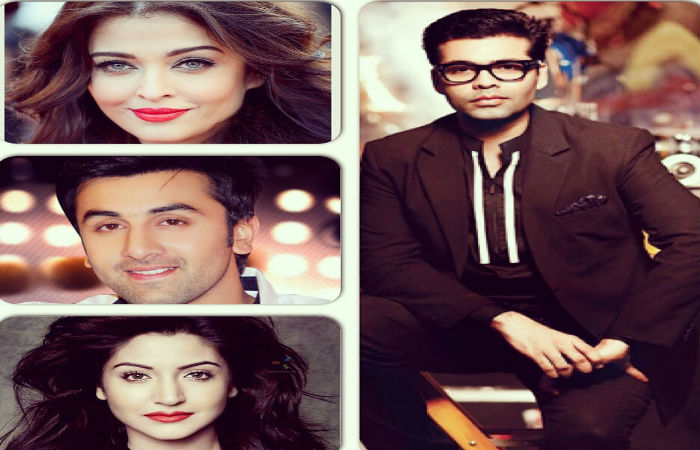 Karan Johar is Excited to Work with Aishwarya Rai Bachchan 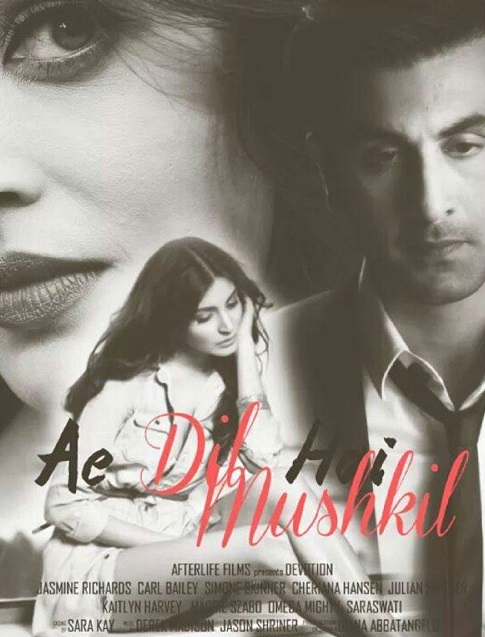 Let us wait for the movies to come on big screens. It would be interesting to see both films ‘Ae Dil Hai Mushkil’ and ‘Shivaay’ on the same date.