The biopic is lay around the life of Sarbjit Singh, a farmer who lives in Bhikhiwind village of Punjab, by mistake in 1990 he crossed India-Pakistan border after having drink. He was kept in the jail for 23 years and tortured in prison. He was hanged by Pakistan just after few days of the death of Afzal Guru in India.

Bollywood upcoming movie Jazbaa actress Aishwarya Rai Bachchan is playing a role of Dalbir, a 61 year old sister of Sarbjit Singh. Who continuously fight against Pakistan Government to release her brother, but she didn't succeed in getting him released. Now she decided to share the most crushing stories of her brother Sarabjit Singh to entire world by his biopic, directed by Omung Kumar. 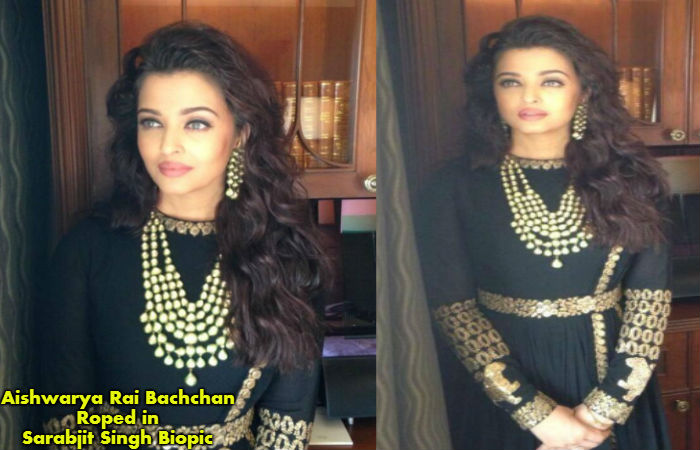 No doubt Aishwarya Rai is not just one of the world's most beautiful women also she is a great actress. Will now wait to see who will play the role of Sarbjit in biopic. 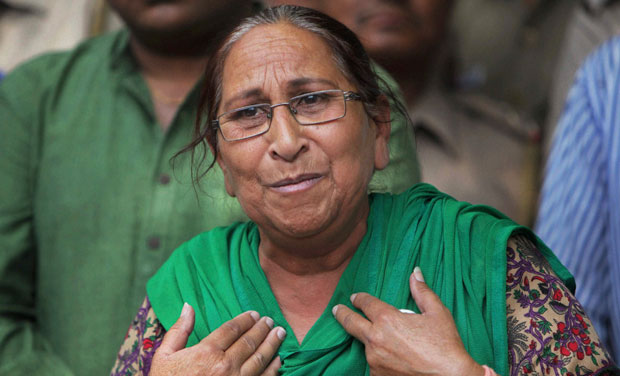 Bollywood Celebs Who are Famous for Their Singing Cretic

Gautam Gulati Will Act as Ravi Shastri for the Movie Azhar