After taking a break of more than two years, Bollywood heartthrob Imran Khan is again coming back on the huge screen. Imran already has two movies for the next year, that includes ‘Katti Batti’ of Sajid Nadiadwala and another is Tigmanshu Dhulia’s upcoming to shoot.

What's more, now, rumor buzz that the actor has been ticked in the star cast list another movie. Going by some source, Imran is approached to perform a parallel lead in Force 2 Movie, which is the sequel of Force.

John Abraham acted very well in Force (2011) movie. The film was an instant hit at that time, and Dostana actor received lots of praise for his terrific performance. 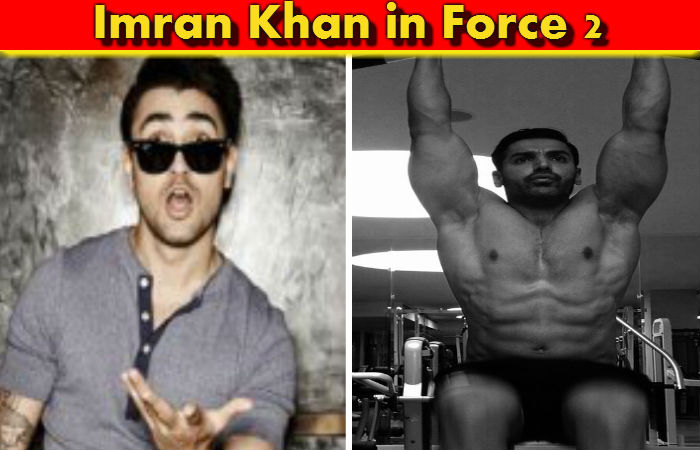 After the success of the movie, now the continuation of the Force is on the row to be executed by director Abhinay Deo. Imran Khan is in the talk with Abhinay Deo for playing a negative role in the forthcoming thriller along with John. Considering all things, we will get a chance to see Imran and John on screen for the first time.

Producer Vipul Shah said, “Yes, it is true that we met Imran Khan. But I cannot reveal the reason as to why we met Imran. One has to wait for almost a week for an official announcement to be made, which will clear out things.”

Seems like Imran again want to work with Abhinay Deo, as they have previously worked together in Delhi Belly (2011) movie. Force 2 is an action drama, thrilled movie directed by the Abhinay Deo and produced by Vipul Shah. 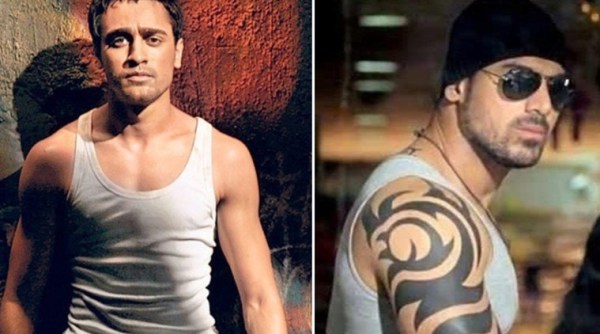 The movie stare gorgeous actress Genelia D'souza opposite John Abraham and is set to release in January of next year. Imran Khan fans have to wait longer to see him in a negative role in Force 2 movie.

Take a Look on Bollywood Celebrities Family with Their Pics