There is a wonderful quote,

“Grass is always greener on the other side of the fence.”

And, Bollywood film industry is a great example of it. Yes, filmy life seems so dreamy from a distance but the reality is far different. We as the audience never understand what they are going through to achieve such success in their every role.

Yes, you read right! These stars often move out of their comfort zones only to make themselves suitable for their characters. Not only mentally but also physically. Many of them went through major weight changes to fill the terms of their films. The stars not only change their diet but also adhere to a strict workout routine to get under the skin of their characters. These amazing changes include excessive weight loss or weight gain both.

So, here we are listing a few popular actors who went through some unbelievable weight transformations for the look of their characters. Scroll down to know! 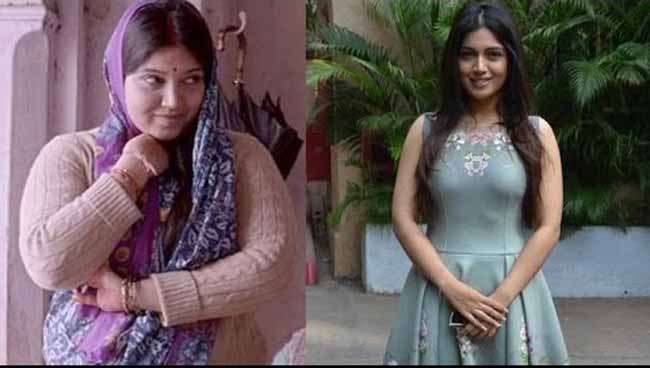 Bhumi Pednekar who also worked as an Assistant Casting Director at Yash Raj Films for six years made her acting debut playing an overweight, married woman in the film Dum Laga Ke Haisha along with Ayushmann Khurrana. To fit in the role, she was asked to gain 23 kg. Also, the actress started her journey of weight loss and eventually lost 33 kg as soon as the film was done. 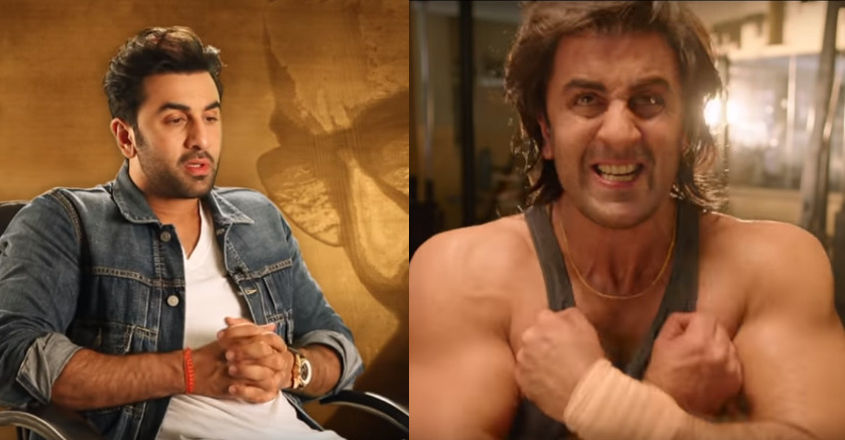 Ranbir Kapoor did undergo drastic physical transformations (besides the usual prosthetics) to perfectly depict the various life-stages of Sanjay Dutt as 'Sanju' was a biopic. And no wonder Ranbir showed all roles whether a teenager or a man in his fifties, perfectly. 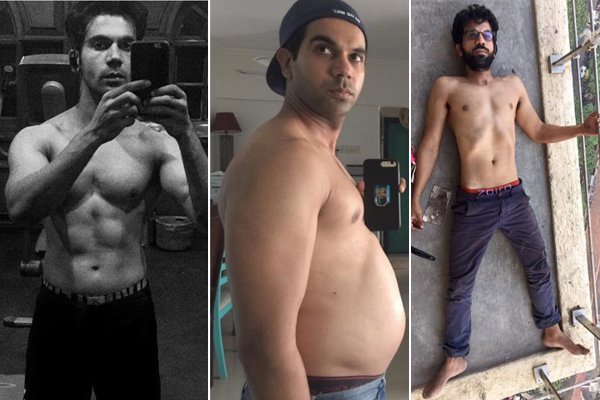 Even though Rajkummar Rao is a newcomer to Bollywood, he is well known for his commitment to his performances. Hence, he also went through drastic changes to perform his role to perfection. For example, he shed a lot of weight only to prepare himself for Trapped. Also, the star had to gain weight once again for a web series once the film was out. 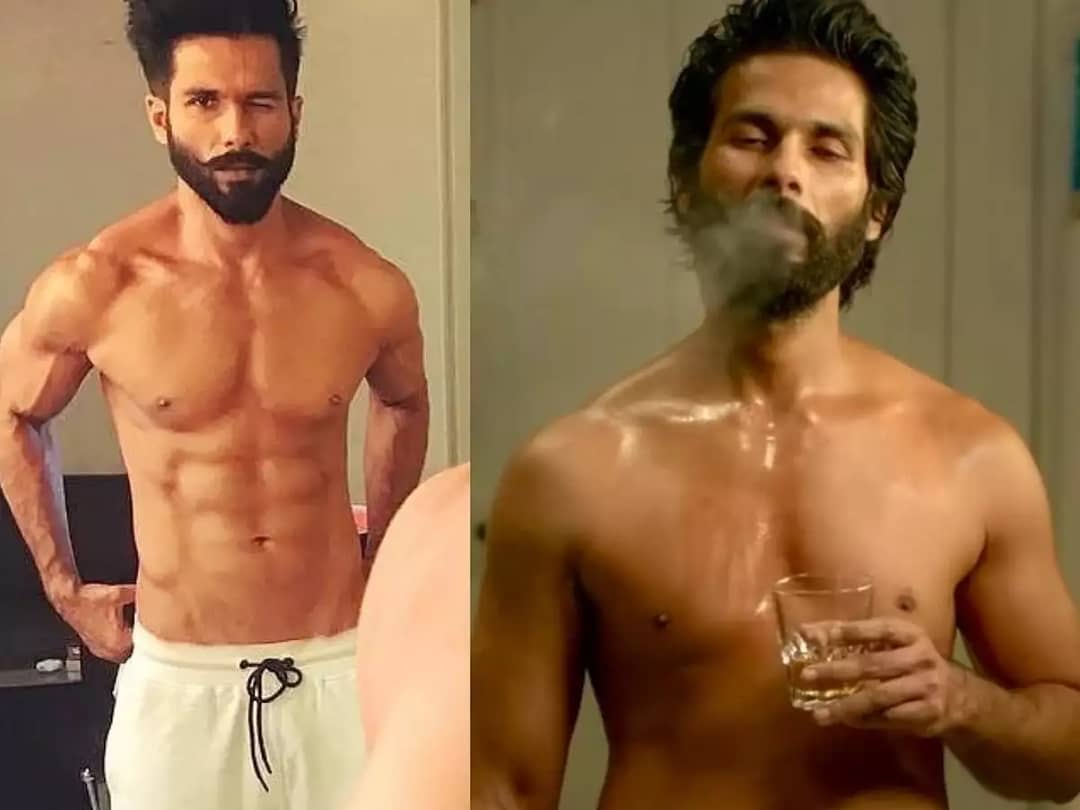 The upcoming movie of Shahid Kapoor ‘Kabir Singh’ is getting all the attention. And not only for the plot of the movie but also for Shahid Kapoor's transformation for the movie. To get the look right, the star shed 14 kg weight. Well, his efforts have paid off as we can see the response the teaser got. 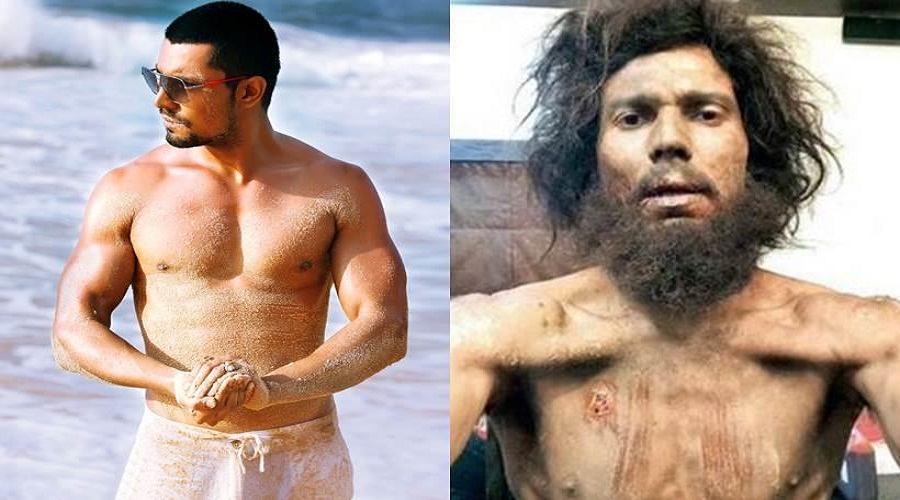 Everyone praised Randeep Hooda's performance in the film Sarbjit but, no one knows that the star had to lose 18 kg in 28 days to get into the skin of the character. He even had to go on a diet to get shrunk to his bones. Though he nailed the character of Sarabjit Singh in the film that means his efforts proved very fruitful.

Note: All these stars were under constant vigilance of their nutritionists and doctors hence do not try such things without taking expert’s advice.

Hats Off to these Actors!

Check Out These 8 Behind-the-Scenes Photos of Hollywood Movies