Another Kapoor son of the Bollywood industry, who has made fame with films like Gunday and “Half Girlfriend,” turned 34 today. Yes, India’s Most Wanted ‘Munda’ Arjun Kapoor is celebrating his birthday today and seems to have grand plans in place.

On Monday night, a night ahead of the birthday, the actor flew to New York with girlfriend Malaika Arora. There they are expected to celebrate his birthday. True, Arjun Kapoor has jetted off for a romantic vacation with his lady love, weeks after officially admitting to dating Malaika Arora.

During an interview with Filmfare, earlier in May, Arjun had revealed the secret on his relationship with Malaika. While talking about their equation that how they two eventually felt comfortable to admit love for each other in the open, he said,

"We've come out because we feel the media has given us dignity.”

"I respect the fact that the media has been so respectful about our relationship. We are not hiding anything either. I am in a good personal and professional space. I hope it continues this way. I don't want to go into the details right now.

There has to be dignity in the way you conduct yourself in a relationship, and I want to maintain that. I would like to talk about it as time unfolds rather than jumping the gun. We have opened the doors to the world to know that we are together. When the time is right, I will go into details and speak about it.” 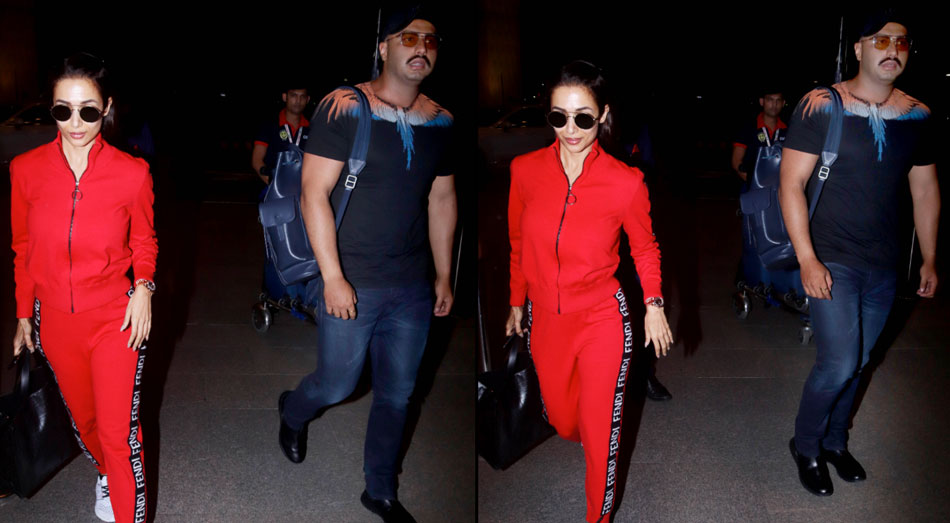 The duo was first linked in 2017, and since then they continued to step out together in and around Mumbai on multiple occasions. Moreover, it was a persistent rumor that both Arjun Kapoor and Malaika were planning to tie the knot this year.

However, saying he would let the world know whenever he ties the knot, Arjun dismissed marriage rumors.

“I am not getting married. If I am getting married I will speak about it openly. There is no reason for me to hide it. It is not something I can hide from people. If I am not hiding anything now, why will I hide my marriage?.”

Meanwhile, Malaika shared a picture of the city skyline as a sneak-peek on her Instagram story. 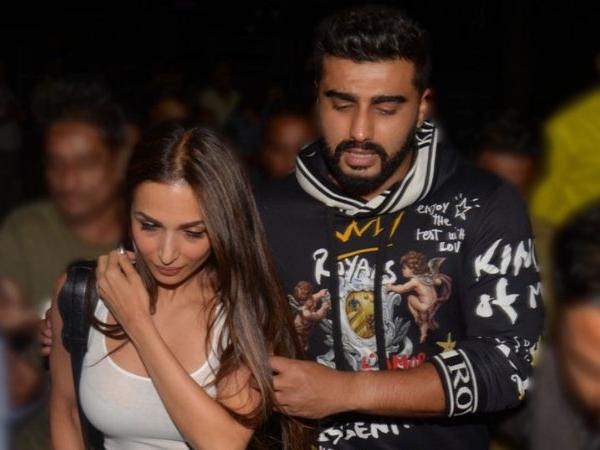 Two days ahead, Anshula shares an adorable childhood picture with big bro Arjun Kapoor. She captioned it as,

“I don’t really understand what this pose is, but I do know that there’s no one else I would rather be my weird self with 😘. (Also please note how your shoe game is on point even in the ‘90s @arjunKapoor ) #Number1SinceDay1 #BirthdayWeek #SidelockGameOnPoint 😂#WhyAmIWearingWinterClothesInBombay #LetsRebelAndThrowbackOnAMonday”

Anil Kapoor also took to his Twitter handle, wrote a heartfelt note on the occasion of Arjun’s birthday. He wrote,

“Happy Birthday, Chachu!!! @arjunk26 You make us so happy everyday! Always giving your 100% to everything! You're all heart! I hope you keep rising higher & overcome every obstacle and reach the success you deserve! Love you!” 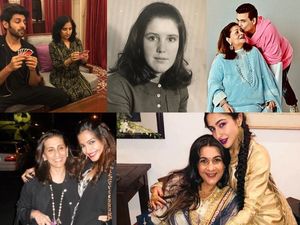