2016 was the worst year for many Bollywood biggies. Even though there were some wedding eves but the talks of divorce and parting ways was the most common in 2016. And with only a quarter of the year gone by, the year 2017 looks like not happy anymore.

According to the grapevine, Bollywood’s top rated star Nawazuddin Siddiqui and his wife Anjali who have been living in Mumbai from the past few years have headed to part their ways.

For those who don’t know Anjali is Nawazuddin’s second wife, they got married at very young age. During his struggling career, Anjali used to stay in his village while Nawaz resided at Mumbai later she shifted to Mumbai with their two kids. 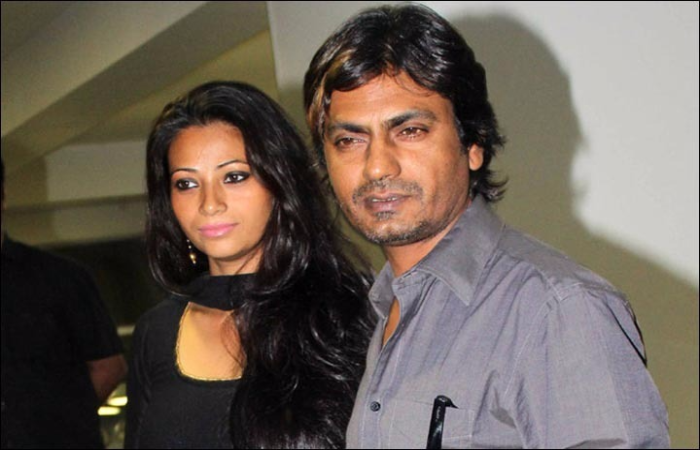 Anjali and Nawazuddin to have a Divorce in 2017?

Latest news report that the couple is no more together and Anjali has left him and gone back to their hometown along with son Yaani and daughter Shora. Well, talking about his acting, Nawaz is the only actor in Bollywood who could bring a spark in the faint character.

On the work front, Nawaz was last seen in Raees opposite Shah Rukh Khan. It was the first time when the two appeared together on the silver screen.

Next, he will be seen in Munna Michael with Tiger Shroff.The film is scheduled to release on 7th July 2017. Following this, Nawaz will appear in Gangs of Wasseypur, Bombay Samurai and others.

Alia & KJohar make the Hello Cover Page So Perfect Just as their Relation!