The much awaited teaser of Salman Khan’s Tubelight released yesterday, and as expected the teaser has made Salman’s fans very anxious to watch the trailer. While the teaser marked his appearance and has received positive reviews, one thing that stood out is the missing appearance of Shahrukh Khan.

Just when the news came out of SRK’s portion in Tubelight, the fans eagerly waited to see them together on screen. In this teaser, it was difficult to notice SRK but once when you are done with it, you can’t unsee him. 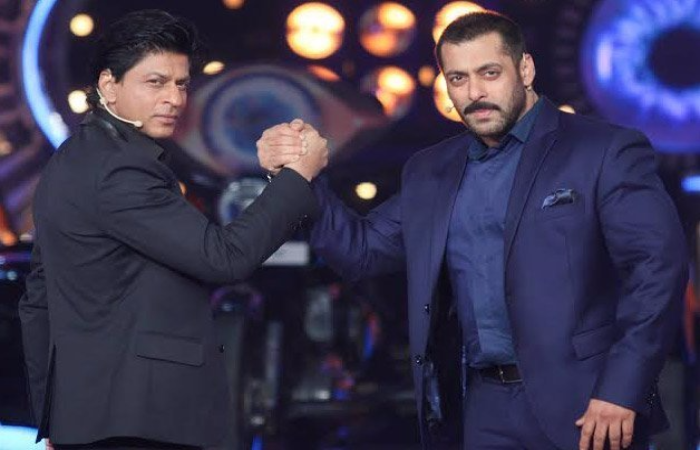 Shahrukh and Salman to Reunite After 15 years

But as per the buzz Shahrukh Khan is playing as a magician in Salman khan’s Tubelight. For the look of the magician SRK is sporting a tattoo on his face. If you have noticed the tagline on Tubelight poster "Kya Tumhe Yakeen Hai" is mouthed by SRK in the film. The interesting part is that both Karan and Arjun or say Shahrukh and Salman comes at a very special moment in the film.

According to the plot, Salman Khan is just a magic-learner who attends the SRK’s magic show, and his character makes Salman believe in himself. Hence, the dialogue is apt here “Kya Tumhe Yakeen Hai”

It is Shahrukh’s character that what make him (Salman) to go throughout the film. The magician makes him believe in faith. His character behaves as the magical force behind Salman’s character to fight against all in finding his missing brother (Sohail Khan).

Both Salman and Shahrukh acted together in 'Hum Tumhare Hain Sanam' in 2002. After that, they both will reunite on big screen in Kabir Khan’s directorial Tubelight which is all set to release on 23rd June 2017.

Virat & Anushka Is Together & This Picture May Touch Your Heart #Virushka

What Nawazuddin and Wife Anjali are Parting Their Ways?