Director Sujoy Ghosh’s next project is catching the eyes of Indian Tensile Town lovers, as it marks the first ever on-screen appearance of Kangana Ranaut and Saif Ali Khan together. Other interesting news amid the film, which is raising the eyebrows of the fans, is the call it quits of Commando fame Vidyut Jamwal.

Earlier many reports confirmed Saif, Kangana Ranaut and Vidyut to play the key characters in Sujoy’s next, however now the Commando actor has apparently changed his mind about the project.

The Role wasn’t for me; Says Vidyut Jamwal 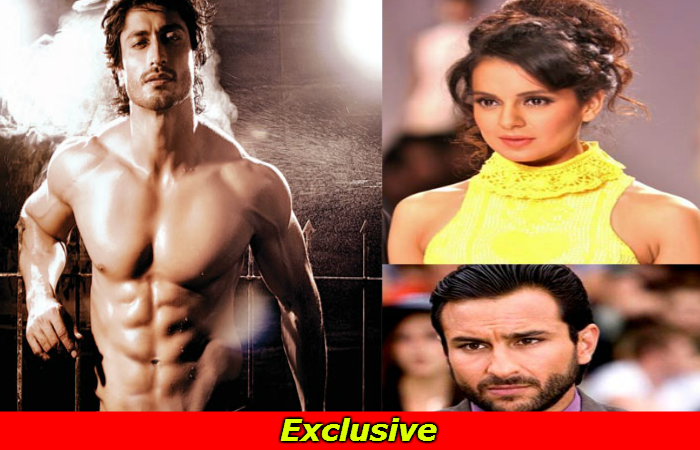 You may also like: Sujoy Ghosh to Bring Kangana and Saif Ali Khan Together

In a recent conversation with the media, Vidyut Jamwal stated that he hasn’t signed the film as the role wasn’t for him,

“I didn’t see myself in a film of this genre. I’d met Sujoy a few times but I hadn’t signed any contract or committed myself to the film. It (the story) sounded interesting but it just wasn’t for me. Sujoy is a great director with an amazing sensibility and I’d like to work with him in the future.”

Meanwhile, currents Vidyut have two films titled Yaara and Commando 2 in his kitty. 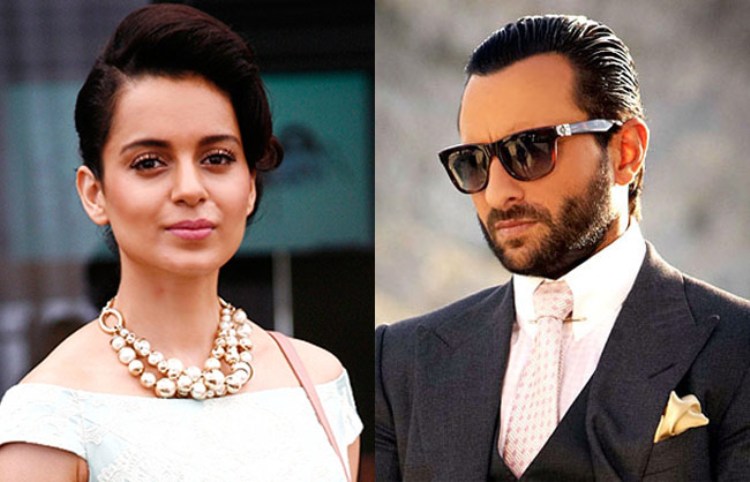 Sujoy’s film is an adaptation from The Devotion of Suspect X, which is a Japanese novel. It features Kangana Ranaut and Saif Ali Khan portraying a quirky bond of a neighbor and a mathematical professor. Apparently the shooting of the yet to be named film would supposedly commence in the coming month.

Akshay Kumar’s Singh Is Bling to Commence Shoot this Week!