Akshay Kumar’s upcoming movie Singh is Bling was recently doing the rounds apropos the casting of the film. Earlier there were buzz that the Heropanti actress Kriti Sanon would play the female protagonist opposite Akshay however now it has been confirmed that ‘Ekk Deewana Tha’ fame Amy Jackson would be seen romancing the Bollywood Khiladi.

Marking the second collaboration of Prabhu Deva and Khiladi Kumar after Rowdy Rathore, the film Singh is Bling would soon go on floor this week. The shoot would apparently commence in Patiala and primarily the makers would opt out to shoot a song for the film.

Akshay Kumar’s Singh is Bling to Release on October 2! 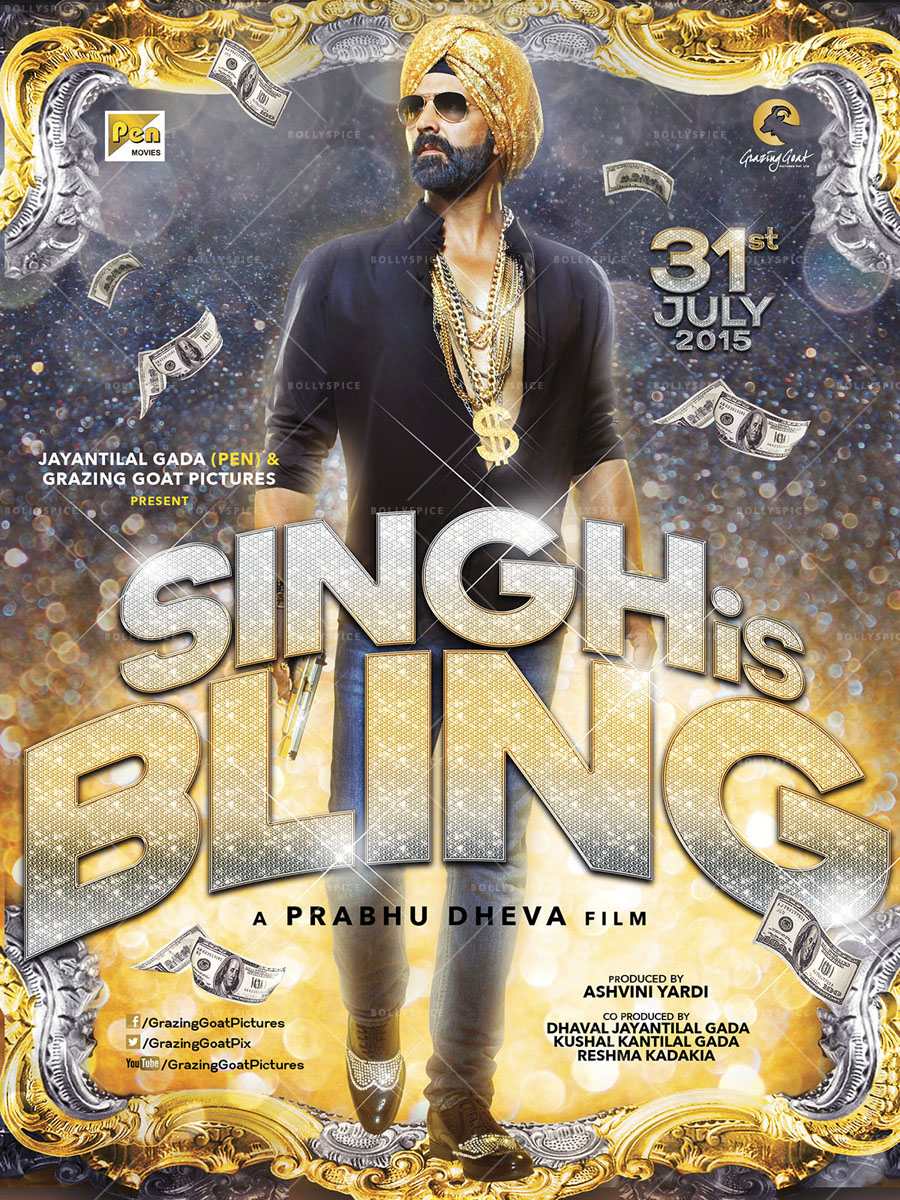 You may also like: Checkout Lara Dutta’s New Look in Upcoming Movie Singh is Bling

There were a lot of speculation amid the star cast and release of the film consequently recently Akshay Kumar took it to twitter clearing all the hues about the film. He confirmed that the film, which was contemplated to be postponed earlier, would release on October 2, at its initial releasing date.

Meanwhile, Akshay Kumar upcoming movie isn’t a sequel of 2008 release Singh is Kinng however director Prabhu Deva’s film have a different storyline. You might now know however, interestingly the title of the film is the creation of Bollywood’s peppy director Karan Johar.

Vidyut Jamwal, Not Any More a Part of Kangana and Saif’s Film!