The Bollywood actor Aamir khan recently celebrated his 50th birthday and now he is busy in preparing for the upcoming Bollywood movie Dangal. According to reports, the Bollywood famous actor will play the role of an alcoholic in the next movie.

Aamir itself revealed that when he was shooting for the movie PK he was weighed 68 kilos and now the actor has put on 22 kilos for his next Dangal movie. The Aamir khan upcoming movie is directed by Nitesh Tiwari.

Dangal Is Inspired by the Life of Wrestler Mahavir Phogat 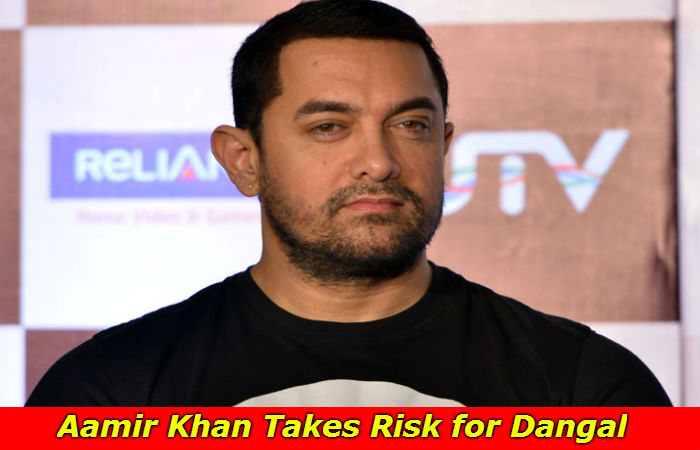 According to health expert Arnav Sarkar, who is the owner of Sarkar Training- the sudden increase or loss in weight will definitely cause lots of health issues. However, this is not the first time when the actor has put on weight for his movies in such a small time of spam. But this time health experts also think that, the talented actor Aamir Khan is taking a major risk with his health. 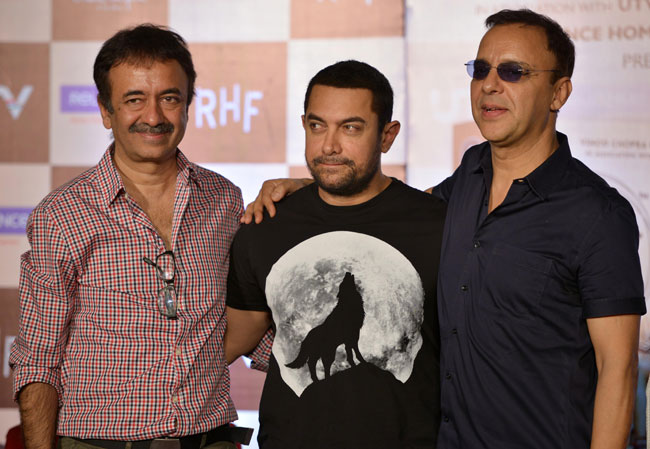 Vidyut Jamwal, Not Any More a Part of Kangana and Saif’s Film!