Director Sujoy Ghosh is all geared up to make a Hindi adaptation of ‘The Devotion of Suspect X’ novel. Penned by bestselling author Keigo Higashino, the novel is a story on a divorced woman and has already been already adopted in Korean and Japanese languages. Hollywood is also lined up to make a movie on the same, and now its Sujoy who would be helming the best selling romantic thriller in Bollywood.

Well interestingly, Sujoy has finalized Saif Ali Khan for the role of investigator and the name of Bollywood’s Queen, Kangana Ranaut has been locked to play the divorced women. Along with the two leads, the newest uprising star Nawazuddin Siddiqui would also be the part of the adaptation. Interesting news is that, for the first time lean Nawaz would be seen highlighting a boxer in the Suspect X movie! 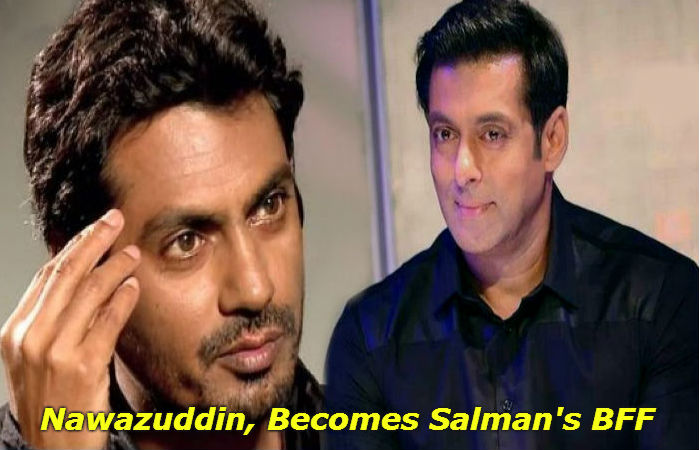 It has been heard that Nawaz is even undergoing physical training and working out hard to portray the role in the film. Reports also suggest that, the ‘Gangs of Wasseypur’ actor is even polishing his kickboxing and boxing techniques.

Commencing his career from indie films, today Nawazuddin Siddiqui has become a name to be working with some of the most popular names of Bollywood. Well were he has already worked with Aamir, Nawazuddin Siddiqui upcoming movies Raees and Bajrangi Bhaijaan, would make him a star to have worked with all the three Khans of the industry, actually four!

The actor seems having an appealing personality and a streak of luck these days, as there are rumors are putting forward that, he has become the newest best friend of Dabangg Salman Khan. Well if the sources from the sets of Bajrangi Bhaijaan are to be believed, then Sallu Bhai and Nawaz are sharing a lot of time together on the sets of the movie these days.

The actors have even shared the screen space in ‘Kick’ and it’s the second time, the two are working together. They seems sharing a good acquaintance on the sets of the film, as not just they spend time on the local places with each other however they also accede to each other’s scenes while the shooting.

“Both Salman and Nawaz constantly approve of each others scenes, with the former also acting all brotherly towards the latter. In fact, Salman often wraps up the shoot well in time, so that he can hang out with Nawaz in the evening. The two are often spotted at local places. Kabir Khan (director) also joins them sometimes.”

Nawazuddin Siddiqui to play an ISI agent in Bajrangi Bhaijaan

Well, Salman was lastly seen paining an entire village with the film’s team, whist the shooting of his ongoing Kabir Khan project. The mission doesn’t seem ended yet, as the new BFFs are these days even sharing and talking to the valley people about the political situations of the place. Well they seem turning philanthropists on the sets of Bajrangi Bhaijaan! 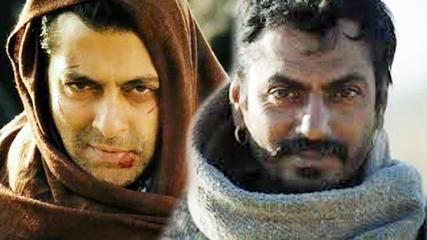 Where on the one hand Nawazuddin Siddiqui is playing a boxer in Suspect X, contrarily he would become an ISI agent for Salman Khan’s film. Seeing Nawaz’s growth and acclamations that he has been getting for his roles it appears that the actor have a way to go in the industry. Meanwhile, Bajrangi Bhaijaan stars Kareena Kapoor Khan in the lead role and is slated to release on July 17, 2015.