Ask a Bollywood star about his/her wish to work with, and the answer would much obviously come as the name of any of the three Khans. However, Nawazuddin Siddiqui, the actor who hasn’t took much time to get his talent acclaimed in the industry have become the one to have worked with all the three Khans

After his last year releases, 'Talaash' and 'Kick' with Aamir and Salman now Nawazuddin Siddiqui upcoming movies include Raees along with Bajrangi Bhaijaan. This has made the ‘Baldapur’ baddie a star to have worked with all the three leading stars. 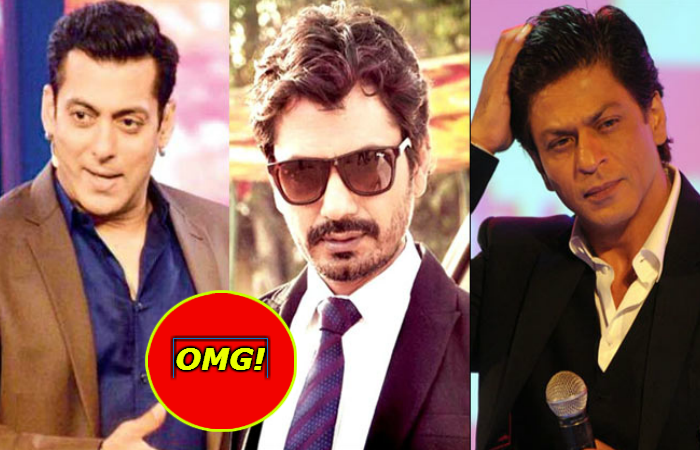 Almost all the roles played by the actor from Gangs of Wasseypur to ‘Badlapur’ suggests that he is on a path to gain huge success in the industry and by crossing the milestone of working with Salman, SRK and Aamir Khan he has managed to take a step further towards his aim. 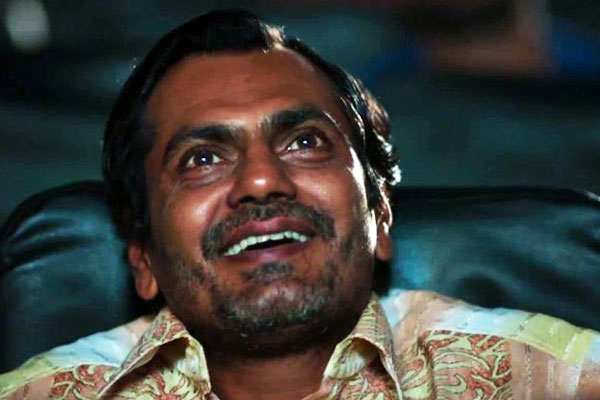 Interestingly, the two films of the actor i.e. Salman Khan’s Bajrangi Bhaijaan and ShahRukh Khan’s Raees would release on Eid in 2015 and 2016 consecutively.

Get more updates about Nawazuddin Siddiqui from Bollywood News.