Last seen and acclaimed for his role in ‘Badlapur’,  Nawazuddin Siddiqui is all set to come up with Anurag Kashyap’s eyeball raising ’Haraamkhor’ movie. The film apparently revolves around a student and teacher lover story in which for the first time intense Nawaz would be seen portraying an unconventional role.

Interestingly the story of the film has been written in 3 days and it marks the Bollywood debut of The Disney Channel actress Shweta Tripathi. The film has been directed by Shlok Sharma who happens to be Anurag Kashyap’s assistant.

Haraamkhor to Have Worldwide Premier at Indian Film Festival! 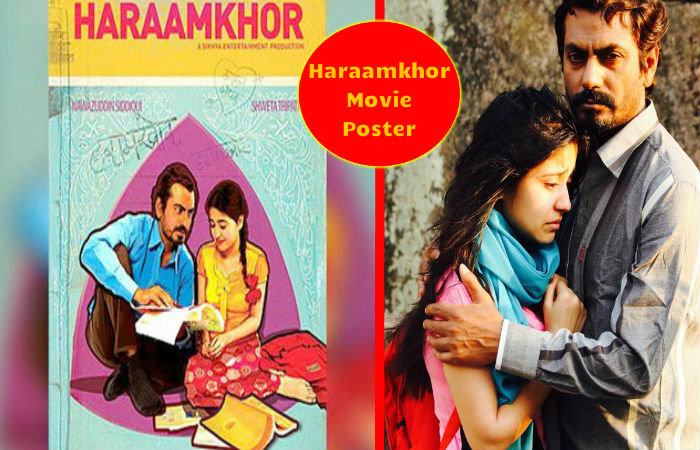 The Haraamkhor poster depicts Nawazuddin Siddiqui as a lecherous teacher and Shweta Tripathi as his student. The small budget film would soon be having its worldwide premier on Wednesday at Indian Film Festival in Los Angeles. 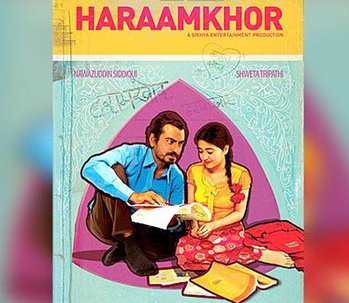 Get more about Nawazuddin Siddiqui's Haraamkhor movie from Bollywood News.

Wow! Paresh Rawal will not Mimic PM Narendra Modi in His Biopic