Sunny Leone, who has already made a place in Bollywood as a sensuous and seductive actress is all set to turn a producer, suggests the latest buzz. The actress who has her Ek Paheli Leela and Kuch Kuch Locha Hai in-line to release this year, is said to establish a production house with husband Daniel Weber soon.

Sunny Leone husband who would also be making his Bollywood debut with Dangerous Husn opposite singer Saru Maini would collaborate with wife to set up a production house. The first venture of their production house is apparently slated to go on floor this October. 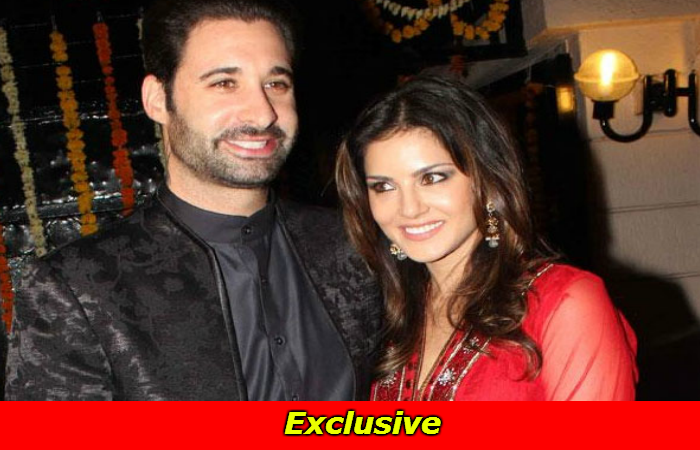 Meanwhile, Sunny Leone would come up with Milap Zaveri’s Mastizaade post her recent releases. The film that was initially about to release in May 1, 2015 have been postponed apparently.

Get more updates about Sunny Leone from Bollywood news.

Vidya Balan to Step into the Shoes of Oprah Winfrey?