There has been a wide number of Bollywood celebs who were seen on the small screen either as a judge, host or a lead in any television series. According to the latest reports, adding herself into the list, Vidya Balan would be soon seen hosting a talk show as the much popular Oprah Winfrey show.

The news has not been confirmed however, a leading daily stated that the show would be helmed by a Hollywood studio and would be telecasted on a US television network. The shot would require six months of Vidya Balan’s schedule for which the actress wouldn’t sign any film.

Vidya Balan’s Talk Show to be Unlike any Indian Show! 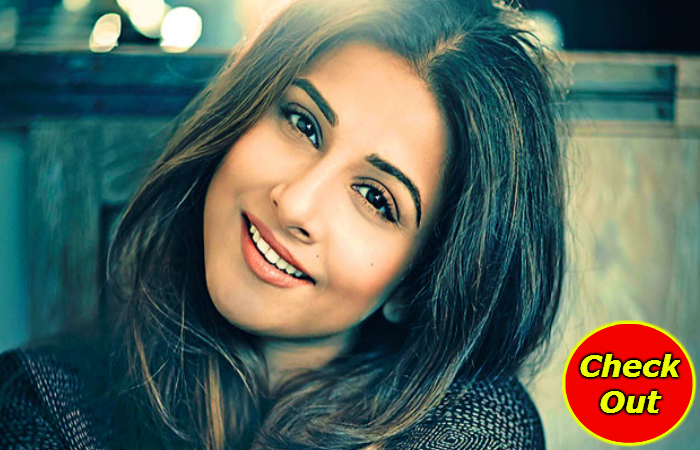 "It's a show unlike any on Indian television. It will be backed by a Hollywood studio and will air on a US television network. It demands six months of consecutive filming dates which is why she doesn't want to sign any new films," sais a source.

Well if the reports have anything to do with, then Vidya would go missing after her Mohit Suri directorial venture ‘Hamari Adhuri Kahaani’ for her Oprah Winfrey analogous show.