Sunny Leone is making headlines in recent times down to her forthcoming movies Kuch Kuch Locha Hai and Ek Paheli Leela. The Indo-Canadian star now has become the hot topic amongst the fans owing to the recreation of Marilyn Monroe’s much popular pose.

Taken from the 1955 Hollywood film Seven Year Itch, the scene features Sunny striking the cult pose for her adult comedy  movie Kuch Kuch Locha Hai, by director Devang Dholakia. When the director was asked about Sunny doing Marilyn Monroe then he asserted that, he wished to give an accolade to yesterday’s Hollywood sex symbol. He further praised Sunny Leone who looked glamour and sensuous in the recreation. 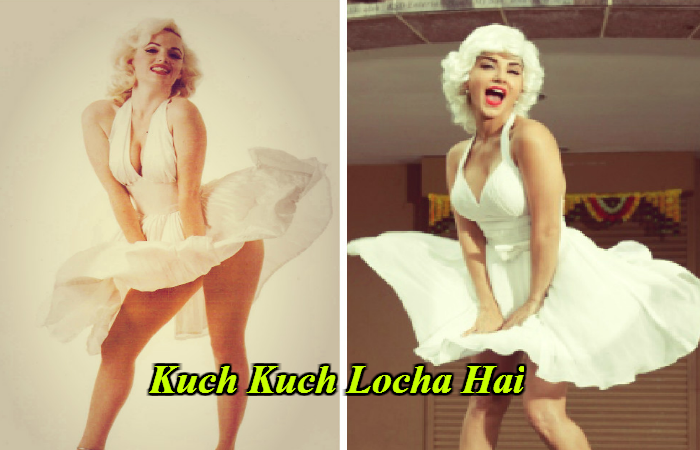 You may also like: Kuch Kuch Locha Hai Trailer: Ram Being Naughty with Sunny Leone!

"When we were working on Sunny’s looks, we wanted to pay an ode to the Hollywood diva. So we decided to recreate the cult scene. And I am happy to say, Sunny pulled off the look to ­perfection. She looks glamorous, beautiful and ­sensuous — all at the same time,” 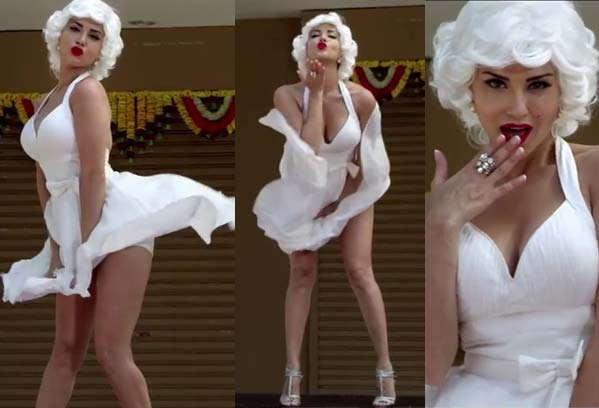 When Devang was asked about the sequel in Sunny Leone upcoming movie then he said that it has been inserted when Sunny a Bollywood star come to Malaysia for the shoot of her film.

"This look was shot for a sequence where Sunny is ­introduced as a Bollywood star who has come to shoot a movie in Malaysia."

Akshay Kumar’s 'Singh Is Bliing' Takes off on Prabhu Deva B ‘Day!