After her arrest Shweta stated that she involved in this racket because she was out of money & had no option to help her family. After a huge outcry & reams of public discussion the actress was exonerate as being not guilty. And now she has stepped forward to extend her support over Radhika Apte Nude Video controversy. 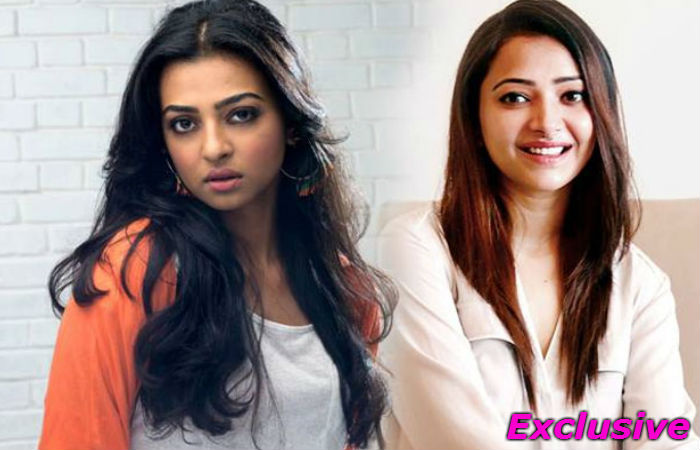 Last week a nude video clip of the ‘Lion’ actress went viral on the well known messaging app WhatsApp. The frontal nude video of the actress is from the 20 minutes short movie of the famous filmmaker Anurag Kashyap. According to reports, the director of the movie gets angry at the violation & directly approached Mumbai Police to take some strong action to steal the criminal. Also he expects that the nude video clip of the bold actress s leaked by one of the crew member of the movie but it is not yet confirmed.

On this controversy the 23 year old actress Shweta Basu Prasad clarified that the filmmaker Anurag Kashyap had a particular context when he shot for the 20 minute short movie & she also added that by leaking the video clip, the offender have pulled the whole scene out of situation.

The actress also said that she feels proud that she should assist the famous director in this 20 minute movie and using the pictures from Radhika Apte movies is a shameful act. The 23 year old actress Shweta also asserted that Anurag was very careful at the time shooting that scene & had few women on the sets because he himself has a daughter and knows how to respect women.

After Shweta Basu Prasad Controversy this is the first time when the actress step forward to support other actress. She also said that she completely agrees the decision of the makers not to release this short movie in India after what has happened with Radhika Apte Nude Video. 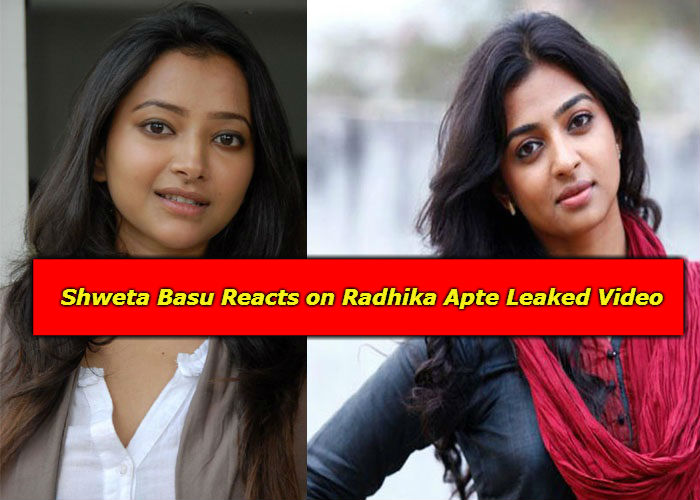 Apart from this incident, the controversy queen Radhika Apte a few days back was in the headlines because nude selfies of the actress went viral on the internet and social media websites. But later it was confirmed that the woman in the nude bathroom selfies was not Radhika Apte. But the strange part is till now the actress has maintained silence & desisted herself from commenting on this controversy.