The filmmaker Anurag Kashyap logged an FIR against the culprit with the cyber crime section of the Mumbai police after Radhika Apte nude video went viral on messaging app WhatsApp from a 20 minute short film. After Anurag’s FIR, Mumbai police cyber cell division has pulled down nude clip of the actress Radhika Apte from various sites.

K M M Prasanna the additional commissioner of Mumbai police has confirmed the news that a nude clip of the actress gone viral on WatsApp and on social media. According to Prasanna someone from the crew of the movie could be involved in the scandal.

K M M Prasanna asserted that - "We were approached by Anurag Kashyap, who told us that a clip of a movie was leaked and has gone viral. Taking into account the sensitivity of the case, we have pulled it down from various websites and we are enquiring into the matter."

In the Radhika Apte nude clip, the actress is showing lifting her clothes and showing her private parts in front of the camera. The leaked video is just a small clip from a shot film which was released in New York. 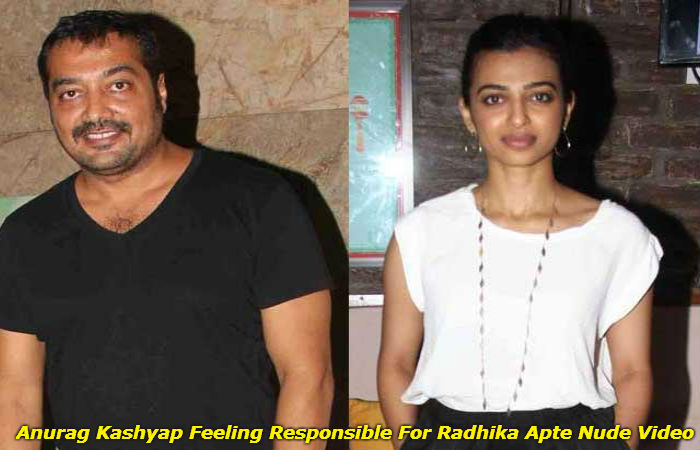 Additional commissioner Prasanna also said that - "There is a possibility that someone who could be part of the team could be involved. We are probing the matter, and soon we will arrest the accused person."

If talk about Radhika Apte hot scene in the movie, the director Anurag Kashyap alleged that there were only women crew incorporated in the shooting of the short film & especially at the time of shooting that particular nude scene.

Also the Bombay Velvet director considers that the nude video clip was leaded by an Indian. He also said that Radhika Apte is one the bold & daring actress of the Bollywood industry.

See the Latest Jokes on Humshakals Movie of Sajid Khan