The famous dance reality show of Star Plus ‘Nach Baliye 7’ now has nine couples left who will compete for a winner trophy. A week prior, Vineet Bhangera and Smiley Suri were eliminated from the ‘Nach Baliye 7’. And, this week it was Sangram Singh’s and Payal Rohatgi, who swings to leave the show due to not performing well.

But, Shakti Arora and his girlfriend Neha Saxena have changed their luck. As per latest buzz, these couples are possibly forced to leave the Nach Baliye season 7. Though the purpose of this sudden exit from the show has been referred to as family issues.

The report says that Shakti Arora, who is the lead performer ‘Ranveer’ in Colors' famous serial ‘Meri Aashiqui Tum Se Hi’ has been pressurized to quit the show. Gossip has it that the channel did not want, Shakti to proceed on an opponent channel and thus pressurized him to leave the competition. 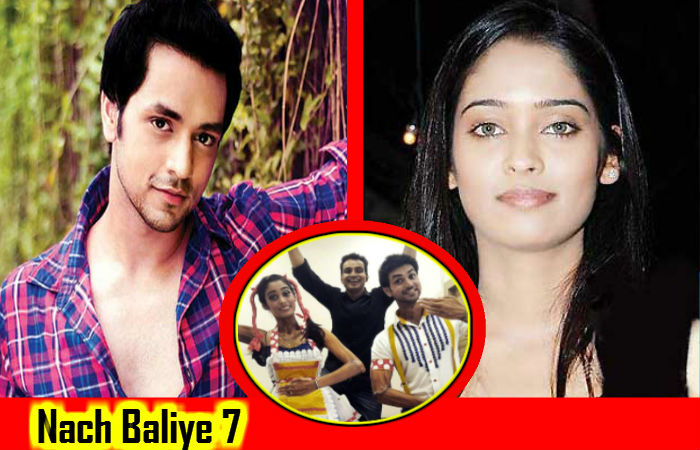 Now their exit from the show will definitely a profitable for other Nach Baliye 7 contestants. It’s not happening for the first time, prior actor Giaa Manek had confronted a similar circumstance and was forced to stop a top rated show ‘Saath Nibhana Saathiya’ indicate under pressure by a channel. See related news here
Prev article

Om Puri Shoots For his Next Film ‘Gandhigiri’ In Lucknow