The famous dance based reality show Nach Baliye 7 kicked off the Sunday night with the promise of providing complete entertainment and terrific dance performances. Well the new season of this show appears like a blend of several other reality shows. In the latest episode judges of the show shocked everybody with their eagerness, absurd scores and silly reasons for their scores. Well for this the reality show seriously needs new judges for sure.

Apart from this if we talk about Nach Baliye 7 Contestants, the performance of all the celebrity couple was full on entertainment. Sharad Tripathi and Mrunal Thakur did a symbolic performance. The star couple creates a set on the stage which looks like Venice, which is the center part of their act. Judges of the show was impressed with performance and in fact Judge Marzi Pestonji gives them standing ovation. 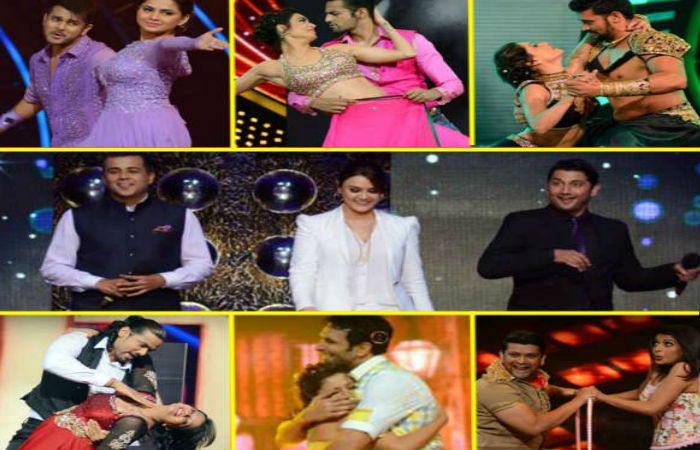 The married couple Amruta Khanvilkar and Himmanshoo Malhotra unites three dance forms in a single act salsa, lavni & Punjabi all in all their performance was decent. But despite of their good attempt Nach Baliye Judges found a few glitches in their performance. After Amruta & Himmanshoo’s act the not so dancing couple Shakti Arora and Neha Saxena performed.

The duo showcased a beautiful love story which was liked by all the judges indeed Marzi was so influence with their performance that he gave them second time standing ovation.  Apart from this there is an unfortunate incident happened, the couple Aishwarya Sakhuja and Rohit Nag lost their balance in the middle of their performance. After this incidence, the couple would eliminate from the show if they don’t have immunity power. 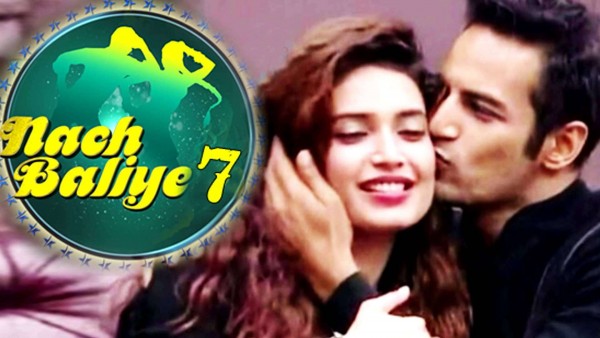 The Judges of the dance based reality show also like the performance of the contestants Jay Soni-Pooja Shah, Nandish Sandhu-Rashami Desai, Payal Rohatgi-Sangram Singh, Arpit Ranka-Nidhi Ranka, and Smiley Suri-Vineet Bangera. The next Jodi Sana Saeed and Deepesh Sharma was failed to impress judges and they thinks that Deepesh needs to work harder if they want to win the show.

Then comes the turn of highest paid Jodi of the Nach Baliye Season 7 Upen-Karishma, their sizzling hot performance was impressed all the judges. In fact Judge Marzi Pestonji gave them standing ovation.