Yeh Hai Mohabbatein’s Karan Patel aka Raman Bhalla finally got hitched with fiancée Ankita Bhargava. The two who were engaged in a private ceremony however had a grand Gujarati wedding on May 3, 2015. Earlier it was been speculated that Karan would most apparently be having a destination wedding however his busy schedule played a spoiled sport. Here we have amassed pictures from Karan Patel Marriage functions as Baarat, Phere and Jai Mala.

Karan who was dating Kamya Punjabi, shocked everyone by confirming the news of his marriage with Ankita. The two then soon got engaged and tied the knot. 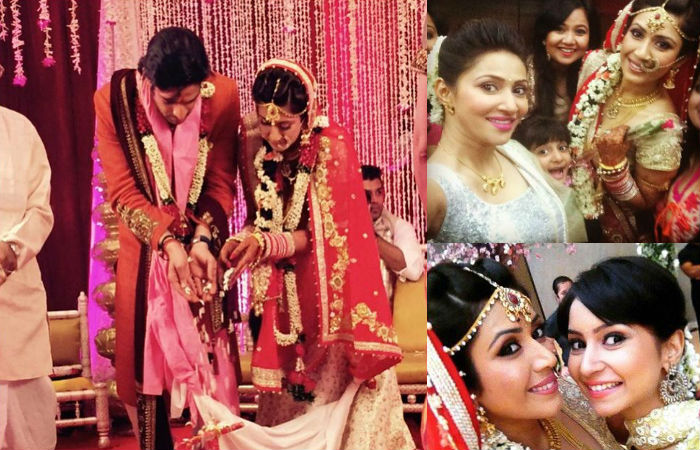 Here are Some Not to Miss Karan Patel Wedding Pics 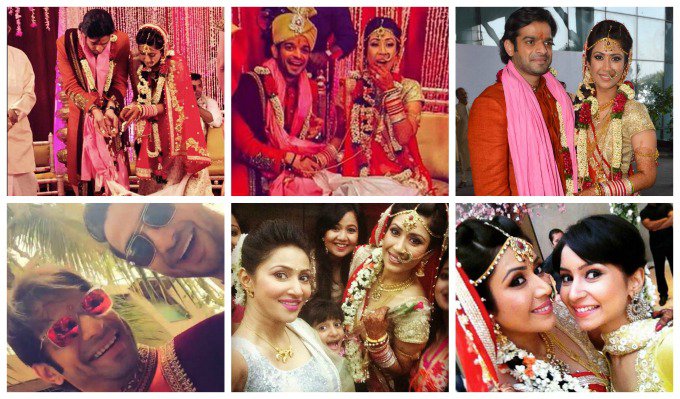 Wearing tradition Gujarati wedding attire, the couple looked super adorable. Ankita Bhargava could also be seen striking poses with her friends before the nuptial knot. In one of the pic, Karan Patel and Ankita Bhargava could be seen giving dumbfound, we wonder what made them so happy and amazed? 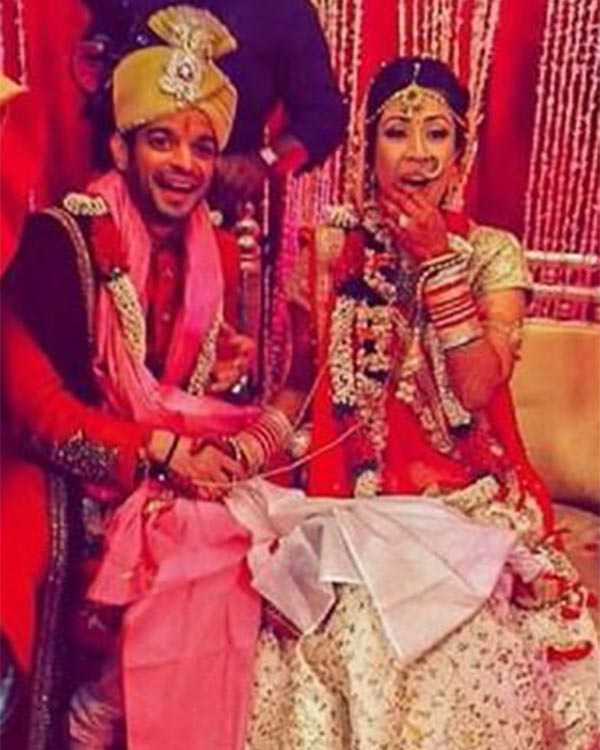 Well the pics suggest that Karan Patel’s marriage wasn’t just only a lavish affair however, the two looked made for each other too? We send wishes to Karan and Ankita for their happy married life!